Book Review: Under the Marsh, by GR Halliday 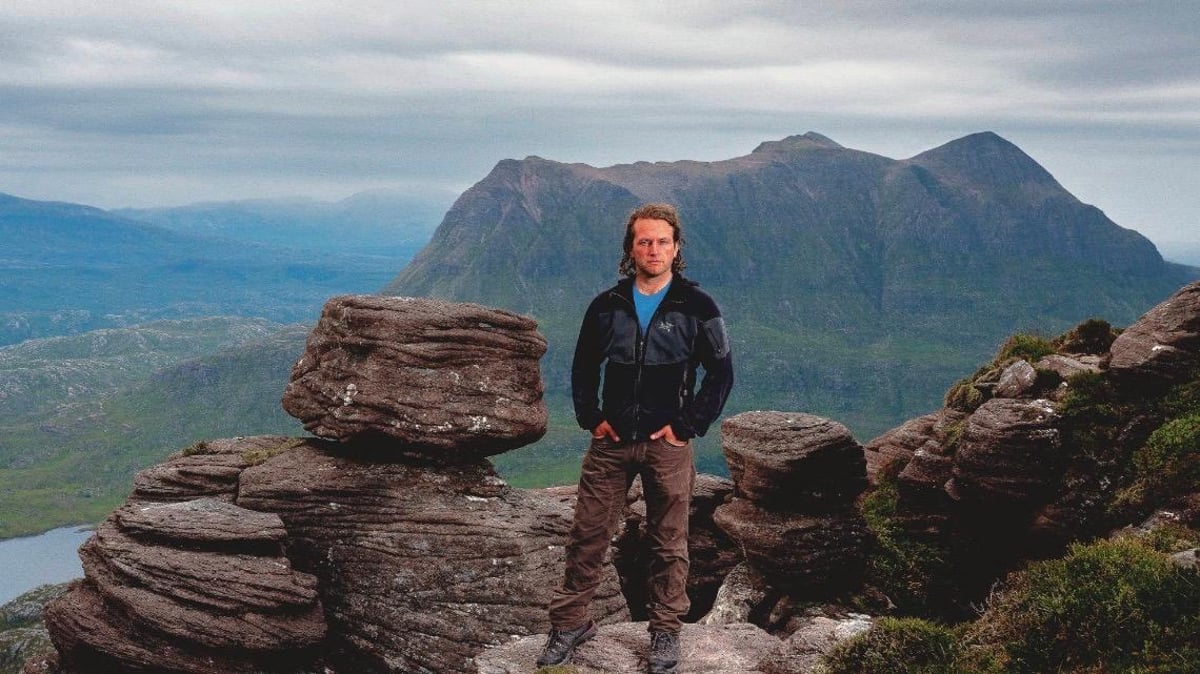 This third appearance by DI Kennedy is a gripping thriller with a cast of entertainingly whimsical characters, writes Kirsty McLuckie

Set around Inverness and the Black Isle, Under the Marsh is a gripping tale of police work on a decades-old cold case that opens with an intriguing scene. DI Monica Kennedy was summoned to meet a prison inmate, Pauline Tosh, whom she had been responsible for arresting years earlier. Tosh is a psychopath, a rare serial killer for whose crimes she traveled the country in an RV, working odd jobs where she could, and strangling her victims for pleasure. It’s a fascinating exchange – the killer using information as currency with the cop. When Kennedy asks Tosh what kind of story she has for her, she replies, “Maybe the evil kind,” with “a thin smile creeping onto her face.”

Tosh reveals just enough enticing information to get the police to dig at the Witch’s Coffin, a rectangular concrete landmark near the Caledonian Canal that can only be seen at low tide. When they discover a body, it’s assumed to be another historic victim of the serial killer, but things aren’t that simple.

The narrative is punctuated with descriptions of the teenage victim’s last few days in 1994, as she prepares to run away from home to head off to the bright lights of Berlin with glamorous new friends. The farewell note to her parents meant her disappearance was never properly investigated at the time, but once police identify the body as Freya Sutherland’s, they take a renewed interest in the three people she was associated with before her disappearance. One is now an angry celebrity chef, one is an MSP who has already fully defended himself, and the third is in a mental hospital barely able to function, let alone explain the events of that summer. There is evidence that the group also had ties to a late Scottish celebrity at a young age, a portly comedian whose politically incorrect routines have not allowed his career to survive to this day.

It all makes for a brilliant cast of characters – and Kennedy is a wonderful creation too. Her greatest handicap seems to be that she is exceptionally tall and therefore regrettably self-confident. Walking through an infirmary: “She felt the eyes of six patients land on her, that familiar feeling of being a walking oddity: Is that the Grim Reaper, here among us?”

She’s also single with a young daughter, although she definitely misses a sexual partner, causing her mind to wander when she meets a potential lover, however incongruous. Her police partner, Crawford, is ten years her junior, a foot shorter, of lower rank, has a girlfriend and a questionable sexual past. But that doesn’t detract from the chemistry between the two colleagues, and in places the novel literally crackles with will-they-want-they tension.

Crawford’s relationship with Kennedy’s mother is one Kennedy regards with both affection and irritation. “Her mother Angela Kennedy (77 years old) and DC Connor Crawford (31 years old) had formed an unusual friendship. Annoyingly, Angela had begun quoting his opinions on subjects ranging from her favorite subjects – crime fiction and police procedures – to criminal psychology.”

Supporting characters also get amusing quirks: the junior officer trying to impress his superior with his diligence (or is he into Kennedy?) and the forensic archaeologist who delights in the grim procedure of searching for a corpse, which begins with a stick-press into the ground , only to pull it out and end up sniffing for olfactory evidence of rotten flesh.

This is the third in a series starring Kennedy, but at no point does it feel like information is missing from previous books, and there’s no clunky catching up on characters. Under the Marsh is a compelling read on its own.