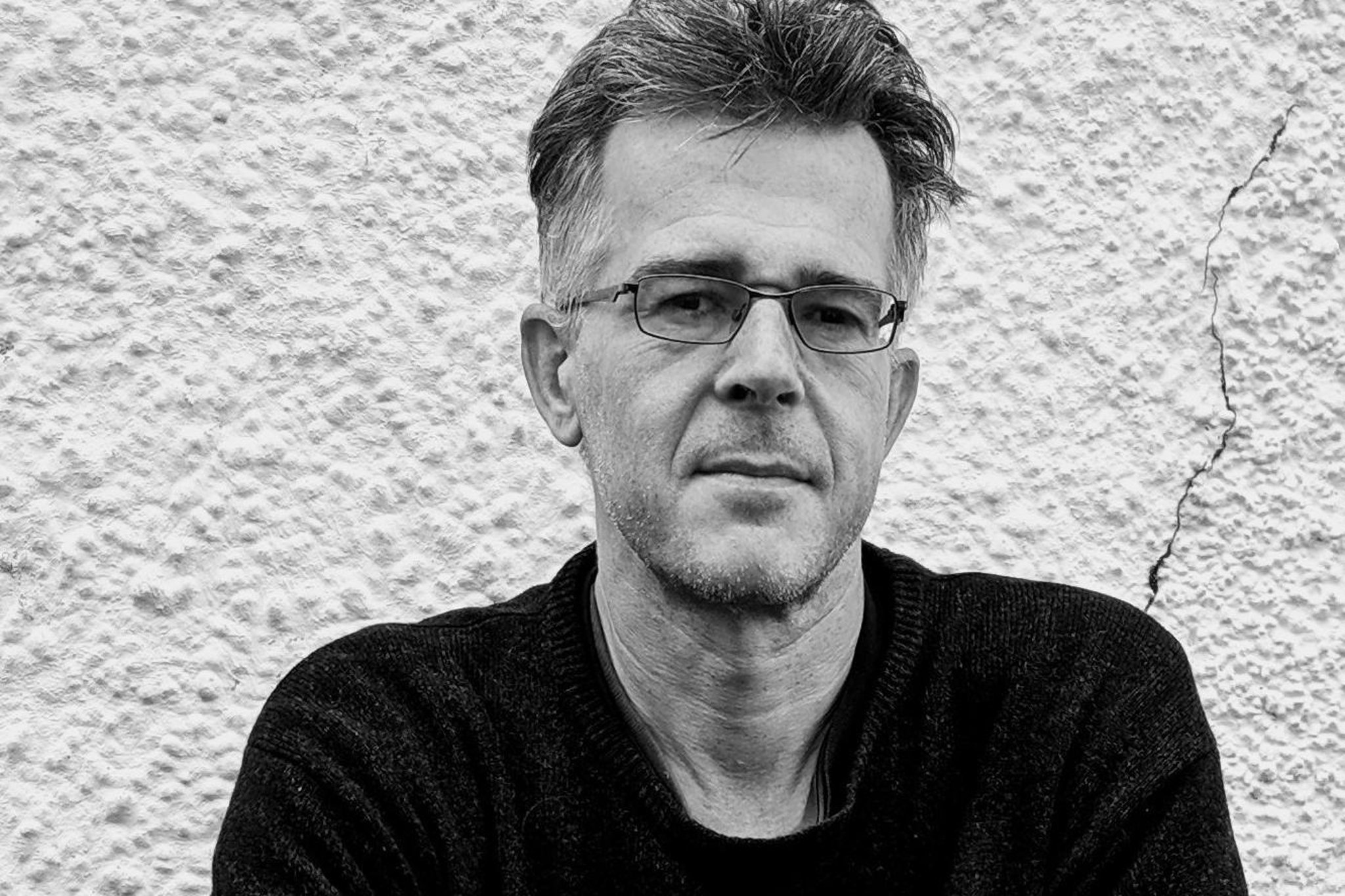 After the Pandemic, the Pandemic Novel. While Nick Holdstock said he wrote a draft of this novel (his third) before any of us heard about Covid-19, it is inevitable that readers will turn to him and seek reflections of our own experience. And they are there, but only partially. In general (and yes, it’s possible) the book is much darker.

The events of the story take place ten years after the outbreak of a virus known only as “Werner’s” that claimed one billion lives worldwide. There is a vaccine but no cure and death can take a while. The remaining few hundred infected are serving their life sentences in secret prison camps. The world has forgotten her.

Lukas, a former Polish academic in his late thirties, is in one such camp in Central Asia, a grim international enclave of the sick and dying. He and his fellow inmates spend their days getting drunk, using drugs, and having ubiquitous but emotionless sex. There are conspiracy theorists and strange cults, suicide is the order of the day, reason wavers on the sidelines. Ennui is endemic and hides something far more raw: despair.

Lukas’ story intertwines with that of Rebecca, an epidemiologist in New York who works for the institute that developed the vaccine. She lost her partner in the outbreak, and as the city celebrates five years since the last re-infection, convinced the game isn’t over, she tests the vaccine against lab-made mutations. While Lukas indulges in libertine, she is trapped by fear, eating only “safe” foods and having sex through a disinfected plastic sheet.

The plot unfolds slowly, with Holdstock taking plenty of time to let these two worlds take shape in the reader’s mind. At camp, that means introducing a bewildering cast of characters that we’ve only ever known in broad brushstrokes. Despite their international names, they all speak good English in a similar way.

When Rebecca’s world carefully begins to open up, Lukas’ falls into a catastrophe. Accused of rape, he faces judgment in a kangaroo court organized by the other inmates. When Rebecca and Lukas meet, we’re already three quarters of the way through the book.

Holdstock writes dispassionately and has an eye for visceral detail. He is rightly reserved with the scientific details surrounding the disease, allowing us to focus on the characters. But it’s a story with little light or redemption.

In essence, his subject matter is the aftermath of a global catastrophe and its impact on individuals. No one in the book is unscathed — from loss, fear, denial, or just plain despair. Many are damaged beyond repair. People keep their emotions at bay. Few, if any, seem capable of attachment or compassion. I finished the book to thank my lucky stars that “our” pandemic, bad as it was, wasn’t as bad as this one.