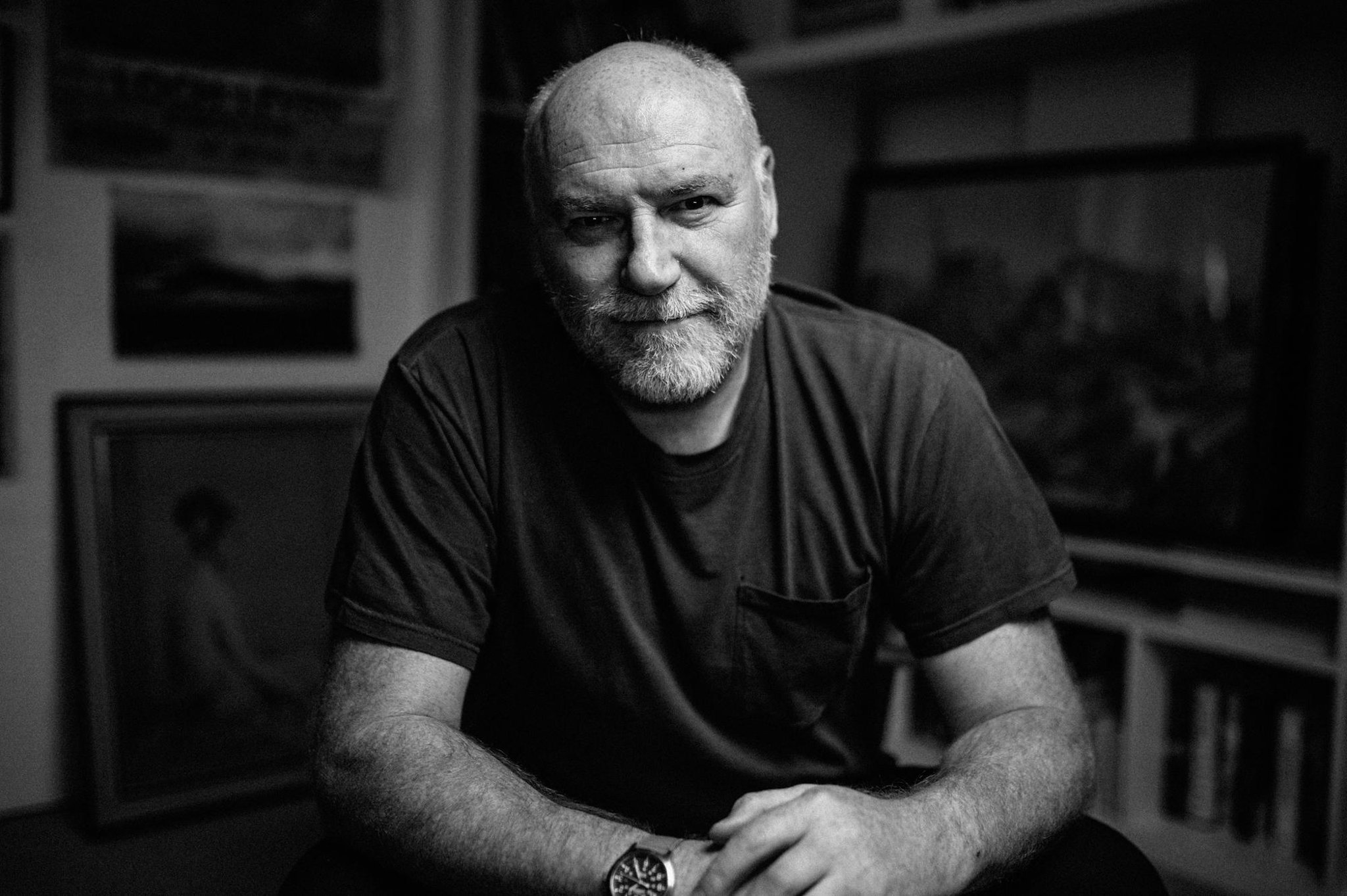 We all now know Glasgow crime fiction and its conventions. There will be violence and corruption, gang bosses and turf wars. The police will be embattled and will not hesitate to take the law into their own hands. Nonetheless, the hero will be a cop and, in Raymond Chandler’s famous expression, “a battered Galahad.” There will be a certain tenderness for the city’s outcasts – prostitutes and abused alcoholics. Crime bosses will have ties to the establishment, represented by city councillors, lawyers and businessmen. There will be gritty seedy pubs and usually upmarket bars. There’s never a shortage of corpses. The plot will be complicated and not always easy to follow. The city has a bleeding heart and it rains most days.

May God Forgive is a good example of the genre, pleasantly readable, hovering on the edge of the unbelievable, not quite tipping over. The hero, as in Parks’ earlier novels, is Detective Harry McCoy, product of a miserable childhood, father of a battered street alcoholic, a tough man himself but one with sympathy for the unfortunate. Now, just discharged from hospital, still recovering from a stomach ulcer, he has reported for duty just as Glasgow is appalled by a heinous crime. An arson attack on a hairdresser killed five people, four of them small children. Three youths were arrested. A mob howls for their blood, but as the van is taking them from the courthouse to the jail, a truck hits it and the boys are thrown away. The suspicion is that it’s a rescue attempt, but here the publishers have served the author poorly by revealing in the blurb what he’s kept secret for more than 50 enigmatic pages.

The novel takes place almost 50 years back in time, when the city had its heart ripped out as motorways passed through it, years before the slogan ‘Glasgow’s Miles Better’ was coined and it became the European Capital of Culture. McCoy’s Glasgow isn’t far removed from the No Mean City of razor gangs, though the crime bosses themselves have advanced into the upper classes of society, at least one that’s aiming for respectability by proposing to fund the construction of a new Catholic chapel. Another keeps the police at bay through his well-respected Edinburgh lawyer, although here Parks mixes up the roles of barrister and solicitor. (There is some bad editing here, the lawyer is a knight on one page, a gentleman a few pages later.)

There is a parallel plot involving the murder of a teenage girl and the question for McCoy is whether this is connected in any way to the arson. Like other Tartan Noir cops, he needs support from crime bosses with whom he has long-standing relationships. The novel’s violence is extreme at times, although, as the convention of the hardened school of crime dictates, men recover remarkably quickly from injuries that would leave others hospitalized for weeks. There are also repulsive scenes of torture, hideous to read but nonetheless compelling, and there’s a sadly compelling strand of action preserved with child abuse, something that’s more fashionable in crime fiction today than it was in the 1970s when this one is set.

This is the fifth Harry McCoy novel, and unless his stomach ulcer leads to early retirement (or actually kills him), there’s no reason why there shouldn’t be many more. He’s a sufficiently convincing hero, and Parks is a gifted storyteller. He knows when to break off a scene and has mastered the important craft of moving the narrative forward. It is weatherproof, always important as a mood maker. The backdrops are always convincing – the awful filth of flophouses and shebeens – the awful decor of the up-and-coming gangster flats. The plot has many beautiful things and others that are appropriately grisly, and for a lengthy novel it moves at a satisfying pace. There may be more violent deaths than is likely, but this is an acceptable convention in the rich and now crowded field of tartan noir.