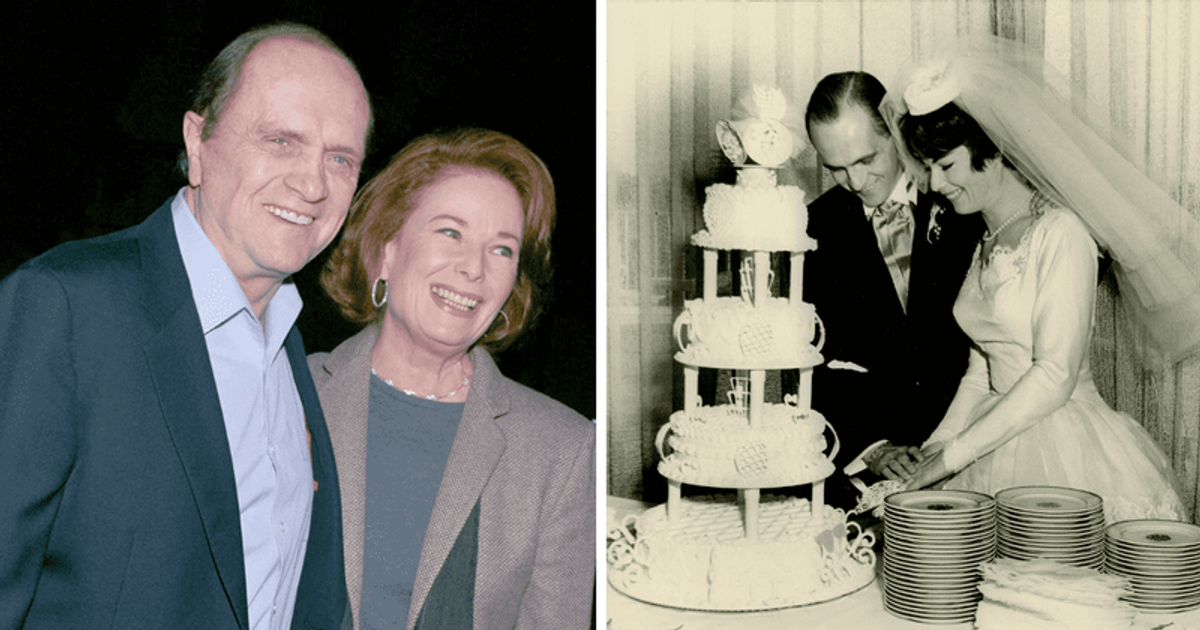 LOS ANGELES, CALIFORNIA: Bob Newhart and Virginia Quinn’s marriage is one of the few marriages in Hollywood to have stood the test of time and emerged victorious. The 93-year-old actor has been married to Quinn since 1963, and the very loving couple recently celebrated their 60th wedding anniversary.

Newhart shared some throwback photos with his wife, as he proudly wrote, “Sixty years ago today, after being set up on a blind date by Buddy Hackett, Bob Newhart married January 12, 1963 Virginia Quinn wanted to share some of our favorite photos of his.” Tweet attracted a lot of sweet messages from his fans, with one saying: “Wow that’s really cool. I had no idea about the relationship. I will now research his films and guest appearances. Thank you!”

The secret of a long happy marriage?

Another wrote: “You and they are national treasures.” The third fan commented: “@BobNewhart Happy Anniversary. Our anniversary is January 12th, 2013 and we also met on a blind date 💜 10 years down 50+ to go!” “My wife and I are a quarter of the way at 15. After another almost 30 years, we are at 45 and you at 90, so halfway. We’re catching up!” the fourth added.

Newhart once revealed how he and Quinn overcame life’s challenges. “There’s something about laughter and the longevity of a marriage,” the comedian reportedly shared. He had also thanked the late actor Buddy Hackett for his marriage when he told PEOPLE: “Well we’re both Catholic. She is three quarters Irish. I’m three quarters Irish.

“Buddy said, ‘I’ve got a girl for you. She’s dating another guy, but I don’t think he’s right for her, so I’ll put you on a blind date. You will meet her and date and get married. Then you have kids and you name one of the kids Buddy.” Which we did – one of our daughters, we called her Buddy.”

The Big Bang Theory star also told Legatus magazine’s Patrick Novecosky: “Being Catholic has a lot to do with it. you work a little harder You don’t just have your first fight and walk out the door.”

A very difficult time came in the couple’s life when Quinn was diagnosed with liver cancer. Newhart reportedly said of that time, “During the weekdays, I go to church twice a week. … [Ginnie] had a liver transplant [in 2008]. She is in excellent health now. I go and thank Him for that. That was a very emotional time.”

He added: “I think God has an amazing sense of humor. All you have to do is look around the world. There’s no question that he has an incredible sense of humor.”

Newhart is also a father to four children and ten grandchildren. For him, family is everything, as he reportedly said: “I have four children and 10 grandchildren. I’ve always said: I don’t care how successful you were in this business, if you didn’t have a good family life, what did you really achieve? Not very much. You can be the richest man alive and look back on your marriages that have been disasters and what have you really accomplished? That’s how I see life.”