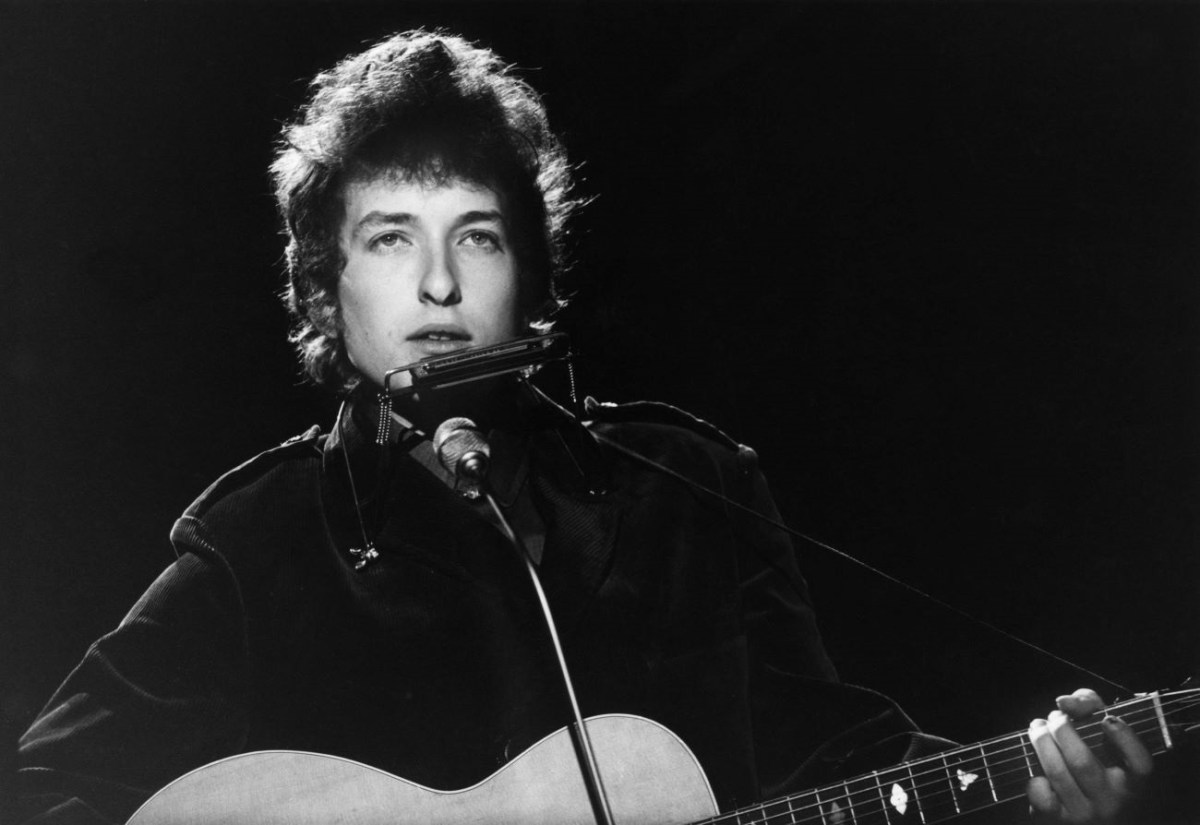 Bob Dylan is probably the most famous graduate of Hibbing High School. He graduated in the class of 1959 and quickly left his hometown for New York City. He’s spoken about how happy he was to leave Minnesota, but he’s returned to his ten-year high school reunion. Despite his success at the time, not all of his former classmates were happy to see him. He reportedly left early after speaking to some former students.

Dylan grew up in Hibbing, Minnesota, home of the world’s largest iron ore mine. In his book he described his hometown Chronicles: Volume One.

“The world I grew up in was a little different, a little more modern [than my parents’], but still mostly gravel roads, swamplands, ice hills, steep tree-lined skylines on the outskirts of town, dense forests, pristine lakes large and small, iron mine pits, trains, and single-lane highways,” he wrote. “Winters of ten degrees Celsius and a wind chill factor of twenty degrees were common, thawing springs and hot, steamy summers – penetrating sun and mild weather with temperatures rising to over a hundred degrees. Summers were full of mosquitoes that could bite through your boots – winters with blizzards that would freeze a man to death. There were glorious autumns too.”

When he left Hibbing in 1960, Dylan looked back on it with scorn.

“When I left there, man,” he told an interviewer in 1965, per The Telegraph, “I knew one thing: I had to get out of there and not come back.”

Dylan didn’t look back on his hometown with joy, and not everyone who lived there was impressed with his success.

“People in this town weren’t really receptive to him,” said Mick Dwyer, one of Dylan’s former classmates. “I think they were jealous of him or didn’t think he was talented enough. That’s why he didn’t come back because he wasn’t well received.”

Still, in 1969, Dylan made a somewhat surprising return to Hibbing for his high school reunion.

“It was very different,” said former classmate Sharon Kepler. “My memory of it is Bob standing in a corner and people walking up to him and shaking his hand. I didn’t like that…I would have been happier if he could just sit down and be one of our classmates.”

Some of his classmates fondly remember meeting Dylan’s first wife Sara or being kissed on the cheek by the musician. Still, some of those present were not happy to see her. The Telegraph reported that “some men at the meeting did not approve of Bob’s presence and words appeared to have been exchanged.” After that conversation, Dylan and Sara left quickly.

Since 1969, Hibbing has embraced its legacy as Dylan’s hometown a little more. A local restaurant called Zimmy’s—a nod to Dylan’s original surname, Zimmerman—is adorned with Dylan memorabilia. Some of his classmates have also sold their yearbooks, which are especially valuable once Dylan has signed them.

“I’m one of those people who would wish him well,” Dwyer said. “I’ll be running the front table at the reunion and checking people in… I was hoping he’d come in and I’d see him as he passed the table. He’s a nice boy…”

TIED TOGETHER: Bob Dylan and George Harrison have completed a recording session with Elvis