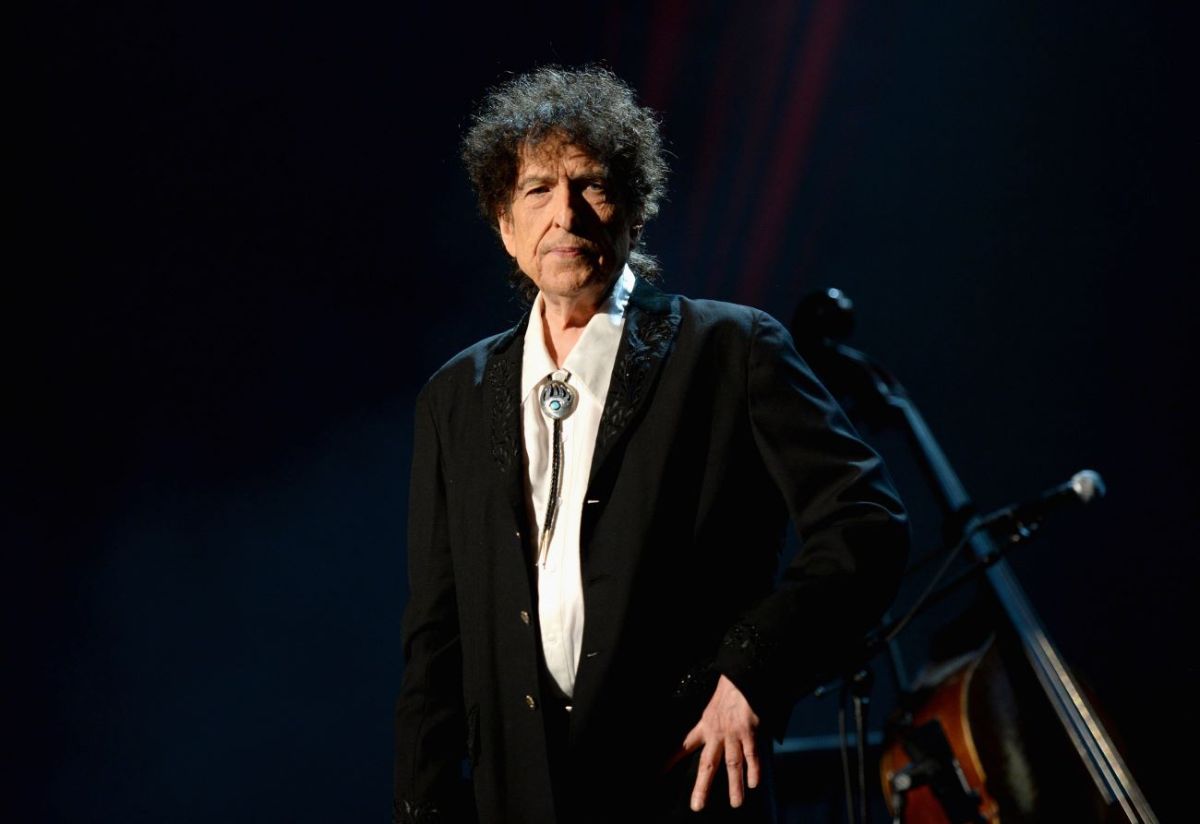 In a 1966 interview with Playboy, Bob Dylan said he never had ambitions to become President of the United States. It wasn’t a role he wanted, but when he felt the pressure, the musician offered a list of the first things he would do if he got the job. Some have been confusing — he has, jokingly or not, misidentified the location of the White House. Another item on his list would be organizing a filmed fight with another political leader.

By the time he was in his early twenties, Dylan was a celebrated musician. He played in the March on Washington and caught the attention of the audience with his protest songs. He realized his dream relatively early in life. Still, he joked about some unfulfilled ambitions.

He stated that when he was young, he never wanted to be president.

“No,” he said. “When I was a boy, Harry Truman was President; Who would like to be Harry Truman?”

However, when pressured, Dylan came up with a surprising list of things he hoped to accomplish in his first thousand days in office. As with the rest of the interview, Dylan didn’t take his answer very seriously.

“Well, just for fun, as long as you insist, the first thing I would do is probably move the White House,” he said. “Instead of Texas, it would be on the East Side in New York. McGeorge Bundy would definitely have to change his name and General McNamara would be forced to wear a raccoon hat and sunglasses.”

He would also bring his songwriting skills to the role.

“I would rewrite ‘The Star-Spangled Banner’ in an instant, and little school kids would have to memorize ‘Desolation Row’ instead of memorizing ‘America the Beautiful.'”

His only act that would have international repercussions was his last. Dylan said he would fight Mao Zedong, the founder of the People’s Republic of China.

“I would immediately call for a showdown with Mao [Zedong]’ Dylan said. “I would fight him personally — and I would get someone to film it.”

Dylan’s call for a fight may not come as a surprise given his love of boxing. He owns a members-only boxing gym in Santa Monica and once invited former professional boxer Ray “Boom Boom” Mancini to train with him.

“We went four three-minute rounds, enough to exhaust most part-time boxers in their fifties, but after we fought I was struck by the fact that Bob went over and did another six rounds on the heavy sack,” said Mancini The Daily Beast in 2021. “He wasn’t messing around. He was serious about training.”

RELATED: Tom Petty dispelled rumors that he and bandmate Bob Dylan eliminated in a fight

Still, Dylan hoped Mancini would watch his head while sparring.

“At the end of the round, Dylan came over and said, ‘Ray, could you turn off those headshots? I’ve got a few songs left.’”