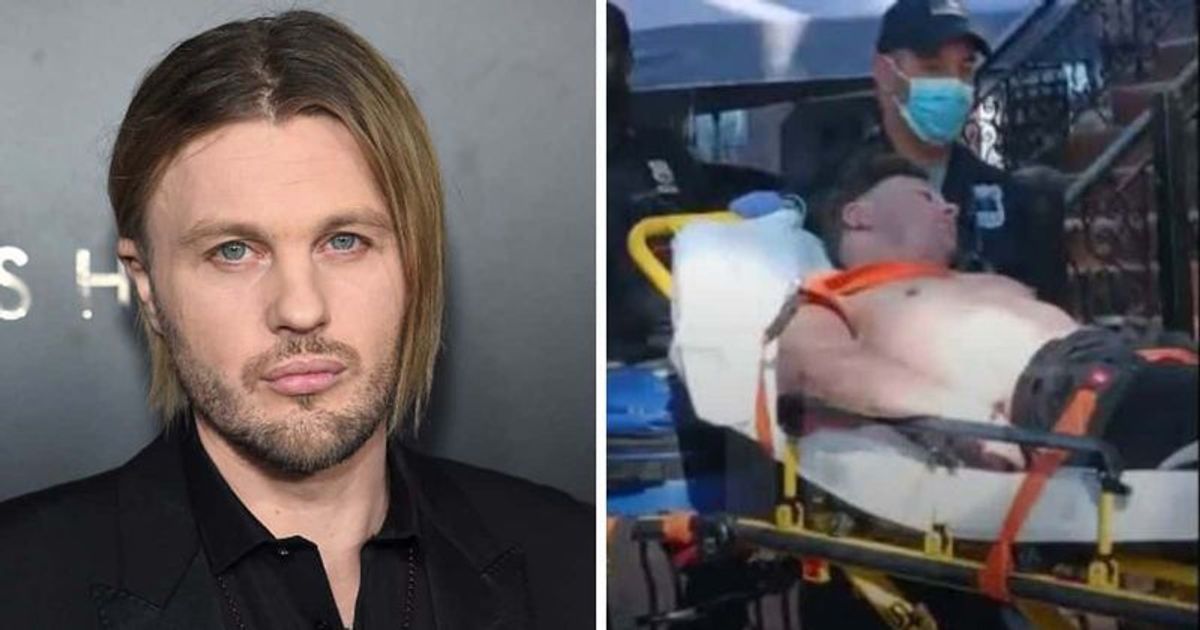 Police discovered that ‘Boardwalk Empire’ star Pitt was emotionally disturbed and instead of charging him with a felony, police took him to hospital

BUSHWICK, BROOKLYN: ‘Boardwalk Empire’ star Michael Pitt, 41, was reportedly hospitalized after being accused of throwing objects from a rooftop at people on Friday, September 9. Although the concerned star was taken into custody, he was not charged as an incident is being treated as a mental health issue.

According to TMZ, a bystander called 911 to report that a man may have been throwing objects at people from a rooftop. After police responded quickly to the scene, officers arrested Pitt, who played mobster Jimmy Darmody on the Emmy-winning series Boardwalk Empire, but he was not charged with a felony because of his emotional instability. In the video obtained by TMZ, Pitt, wearing only black shorts, can be seen being strapped to a stretcher and taken to the hospital by paramedics. As he lies on the stretcher, Pitt appears dazed, stares at the sky, and then turns his head to the side. The police found that Pitt was emotionally disturbed and therefore did not charge him with a crime but took him to a hospital. Pitt’s current status is unknown, but reports suggest he could be involuntarily placed in psychiatric detention, according to the DailyMail.

The report went on to say that in New York state, a person can only be held in a hospital for 72 hours to receive care. If the patient stays longer, the call can only be answered by a judge. However, the longest period that a person can be placed in involuntary psychiatric detention is up to 60 days.

The actor, known for roles on Boardwalk Empire, Murder by Numbers, Bernardo Bertolucci’s The Dreamers, Gus Van Sant’s Last Days and Michael Haneke’s Funny Games, was arrested for assault and petty theft the same place in early July. Pitt, who was born in New Jersey, allegedly snatched the phone from a man’s hand and repeatedly slapped him on the head before picking up the phone. Fortunately, the young man suffered only minor injuries, DailyMail reports.

Pitt is said to have stolen a vintage car from a commercial set while filming for clothing brand Rag and Bone in 2014 without consent. A source said at the time: “Pitt was gone for about 20 minutes and didn’t answer the phone. He didn’t have a driver’s license with him. The car was returned and no charges were filed, according to Yahoo!

In May, Deadline reported that Pitt was starring alongside Sean Penn, Tye Sheridan and Katherine Waterston in Open Road and Sculptor Media’s drama thriller Black Flies. He will also star in the Netflix thriller Reptile alongside Benicio Del Toro and Justin Timberlake for Black Label Media.