Blood Sisters: 5 things to know about the Nigerian thriller series on Netflix 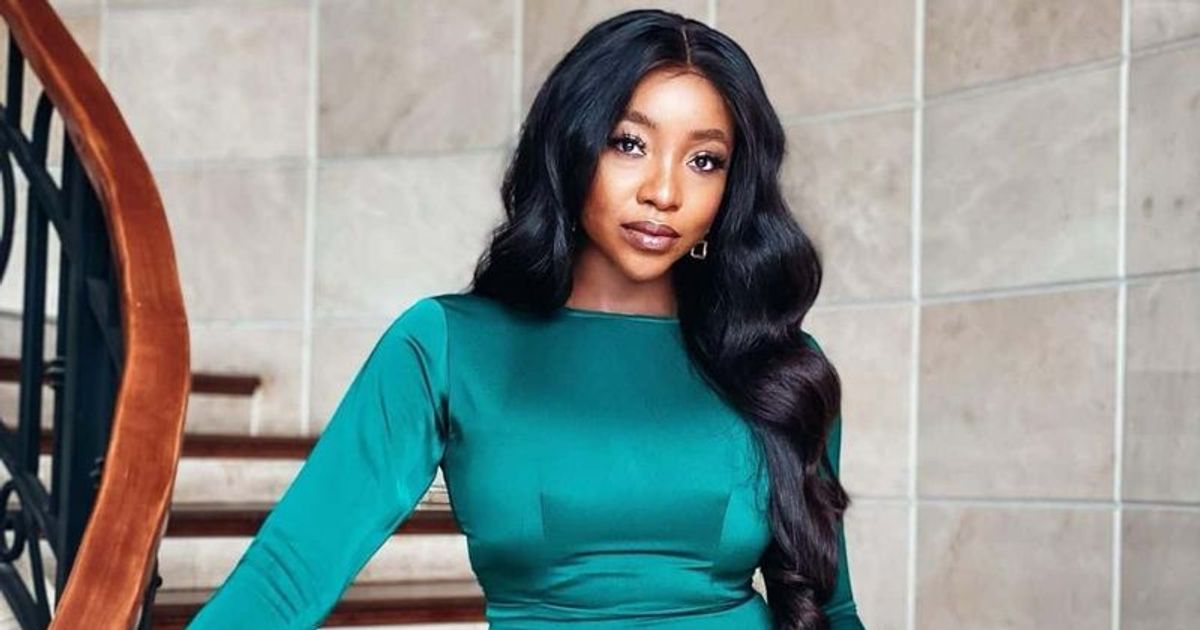 ‘Blood Sisters’, the latest crime thriller on Netflix, is just around the corner from its release date. The four-part Nigerian thriller series follows the lives of two best friends, Sarah (Ini Dima-Okojie) and Kemi (Nancy Isime). Sarah is engaged and about to marry her dream man Kola (Deyemi Okanlawon). However, their union seems suspect and has a dark side. Kemi tries to break off Sarah’s engagement when she sees Kola abusing his fiancée. Will she be able to look for her best friend?

When is Blood Sisters coming out and where can you watch it?

The Netflix synopsis reads: “Bound by a dangerous secret, best friends Sarah and Kemi are forced on the run after a wealthy groom goes missing during his engagement party.”

This is Dima-Okojie as Sarah

Popular Nigerian actress Ini Dima-Okojie hails from Edo State in Nigeria. Ini quit her job in finance to pursue a career in entertainment, so she enrolled at the New York Film Academy.

She landed a small supporting role in Nollywood in the film Before 30, after which she made her acting debut in the TV series Taste of Love. Ini played the role of Hadiza Ahmed in North East (2016) and was nominated for Best Actress in a Supporting Role at the 2017 Nigeria Entertainment Awards.

She was nominated for Most Promising Actress at the City People Movie Awards as well as at the 2017 Future Awards Africa. Ini also starred in the web series Skinny Girl in Transit in 5ive and It’s Her Day.

The series is produced by EbonyLife Studios and directed by Biyi Bandele and Kenneth Gyang.

Who is starring in the Netflix thriller?