Blonde: When will Marilyn Monroe’s biopic come out on Netflix? 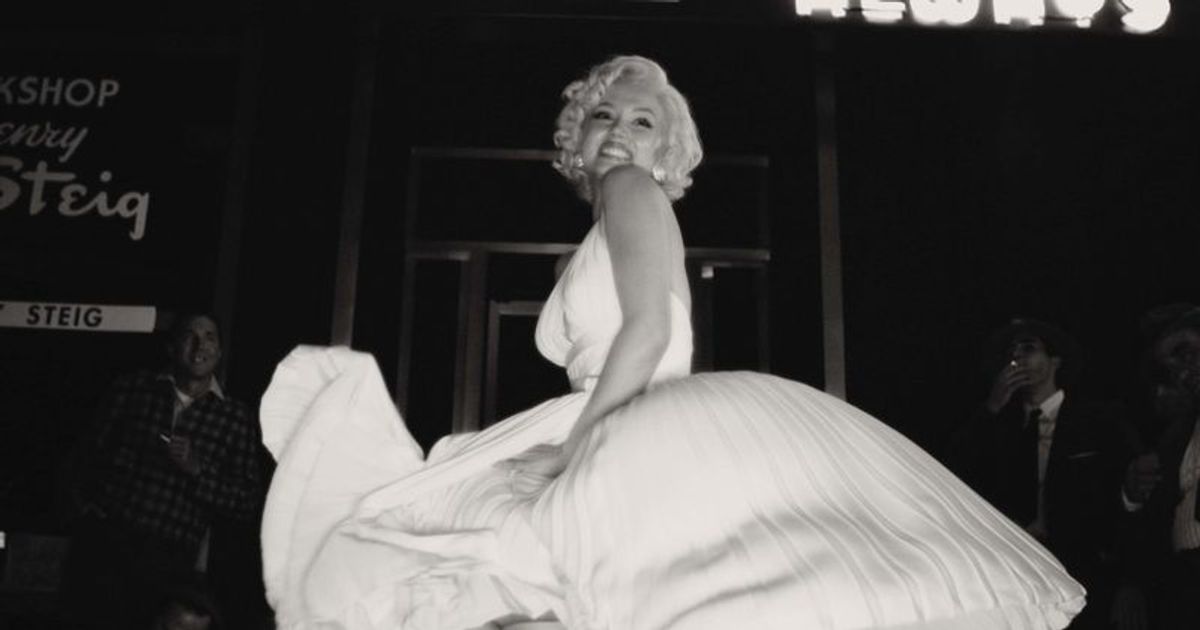 Making a film about someone’s life is very difficult. The creators and everyone involved in the project must make sure they learn everything else about someone who has immaculately impacted the world. One such personality was Marilyn Monroe and we all know how she took everyone by storm with her bold lifestyle and looks. However, if you don’t know much about her then the upcoming Netflix movie Blonde will give you a taste of just how enigmatic and brave she was in the 1950s and 1960s.

Based on the best-selling novel by Joyce Carol Oates, Blonde follows the journey of one of Hollywood’s greatest icons and how she became one of the most popular sex symbols of the 1950’s and early 1960’s. Though Monroe became an icon during the aforementioned period, her troubled personal life also received a lot of attention. Throughout her adult life, she struggled with addiction and mood disorders. Although Monroe was one of the most popular actors at the time, she was surrounded by far more enemies than friends.

When is Blonde coming out on Netflix?

Ana de Armas portrays Marilyn Monroe in the film, which garnered a lot of attention before it was released. So when is the movie coming out? Let’s take a look.

Even though Blonder is a fictionalized version of Marilyn Monroe, there is a lot of excitement in viewers’ minds and they can’t wait to see what kind of tragedies she has faced in her personal and professional life. Netflix will release the film on Friday, September 28, 2022 at 3:01 am EST.

The film received an NC-17 rating, which is the highest rating in the MPAA rating system. This means that “Blonde” is not suitable for people under the age of 18. The MPAA’s decision angered the film’s cast and crew, particularly Armas. In an interview, the ‘The Gray Man’ star revealed they had to “go to uncomfortable places” to show how troubled Monroe’s life was and what she’d been through in her life.

“I can point you to a number of shows or films that are much more explicit and have a lot more sexual content than ‘Blonde’. But to tell this story, it’s important to show all of those moments in Marilyn’s life that led to her ending the way she did. It had to be explained,” Armas told The Hollywood Reporter.