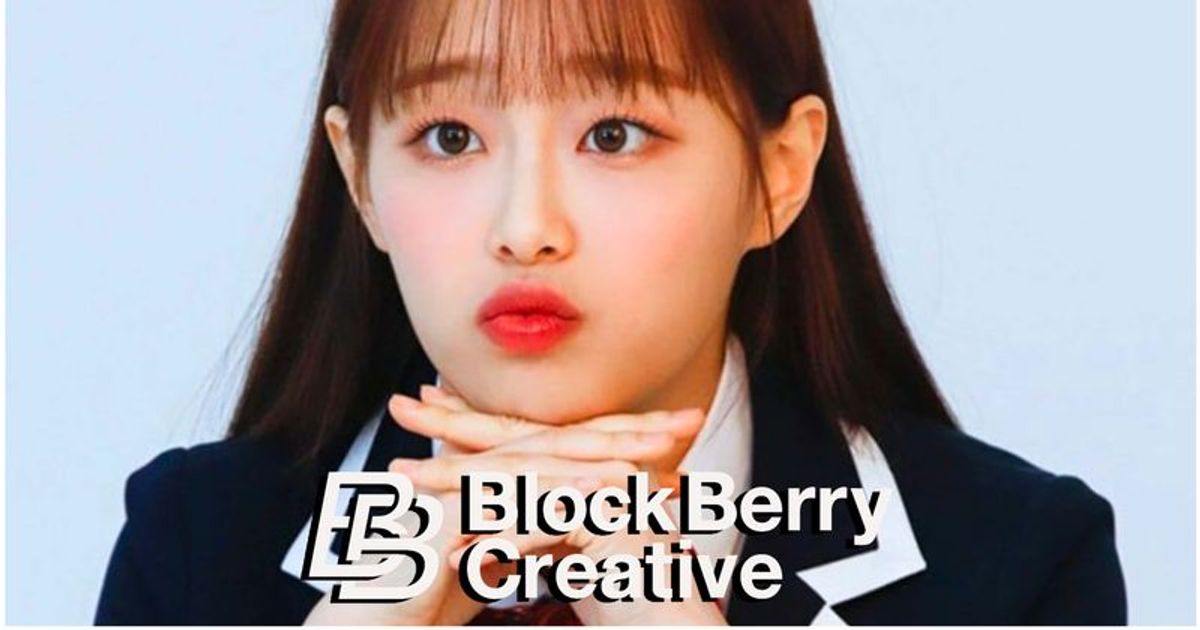 If there’s one member of the BlockBerry Creative girl group, Loona, that’s known to the world outside of the girl group, it’s Chuu. Born Kim Ji-woo (Jiwoo), Loonas Chuu rose to fame as the “Ulzzang” girl. Ulzzang, also called Eoljjang, is a popular South Korean term meaning “best face” or “handsome”. Being so popular even before her debut, Chuu seemed to work very hard to achieve the success she has had in her career, but it seems that rumors of a falling out between Chuu and her label BlockBerry Creative still linger . In recent years, Chuu’s agency has come under fire for mistreating the Loona member.

Back in 2021, it was announced that Loonas Chuu had filed a lawsuit against her label Blockberry Creative after being overhauled by recording multiple TV shows and solo events. It was believed that this was because the label, which went bankrupt, relied on Chuu’s solo performances to stay afloat. After the lawsuit was filed, future reports indicated that Chuu achieved a partial victory in her lawsuit against her label. It was explained that Chuu can choose the activities she wants to participate in after a certain clause of her exclusive contract with Loona’s label was cancelled.

Not only that, but last month it was revealed that Chuu would sit out the girl group’s upcoming concert following their comeback with “Flip That,” leaving fans concerned about how the label was handling Chuu.

The label stated that Chuu was an active part of the group’s recent comeback with “Flip That,” noting how each of the Loona members trusted each other and worked as a unit. BlockBerry Creative addressed the issues that recently surfaced online, with Chuu taking the label to court for “unfair treatment” after a report claimed that all members except for Chuu’s profile photos on the label’s website had been changed.

Not only that, but chats from an alleged BlockBerry Creative employee who leaked online claiming the label is letting Chuu go on her solo dates all by herself by not assigning her a manager. Several other reports also claimed that Chuu would be moving to another label for her future projects, adding fuel to the raging fire.

The label now rejects all allegations against BlockBerry Creative and states that all rumors are untrue. The label’s official statement said, “The information about Loona member Chuu is unfounded.” They added that the news misled fans and the public, although there was no official statement from the company or the individual member – in this one Case Chuu – gave.

The label then threatened the reports, saying, “We will actively respond to unverified content or one-page articles and comments that damage the reputation of the company and its members.” Summer Special Mini Album Flip That.

The label also added that they will take strict action, with no mild penalties, for malicious posts and comments. On the other hand, Loona recently made a summer comeback with their mini-album on June 20th.