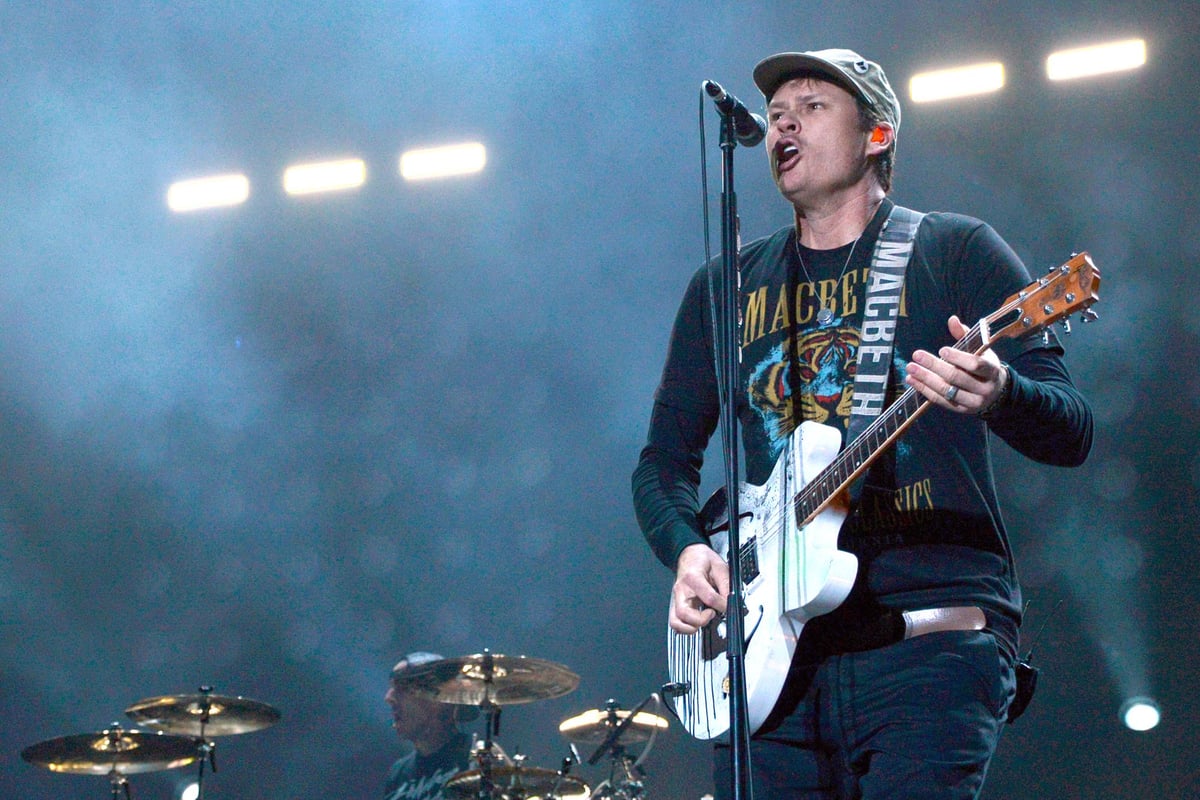 Blink-182 will embark on their “biggest tour ever” next year when the multi-platinum group announce their return alongside Tom DeLonge for the first time since 2014.

Members of the band Blink-182, including Mark Hoppus, Travis Barker and returning Tom DeLonge, will perform a series of shows around the world, the first tour of its kind in almost 10 years.

Fans in Scotland will be excited to know that a performance is set to take place at OVO Hydro in Glasgow on September 2nd, 2023.

The band will be playing a number of UK dates throughout September and October 2023 and tickets for these performances are available from Ticketmaster and Live Nation on Monday 17th October at 10am.

Full details of Blink-182’s tour can be found here.