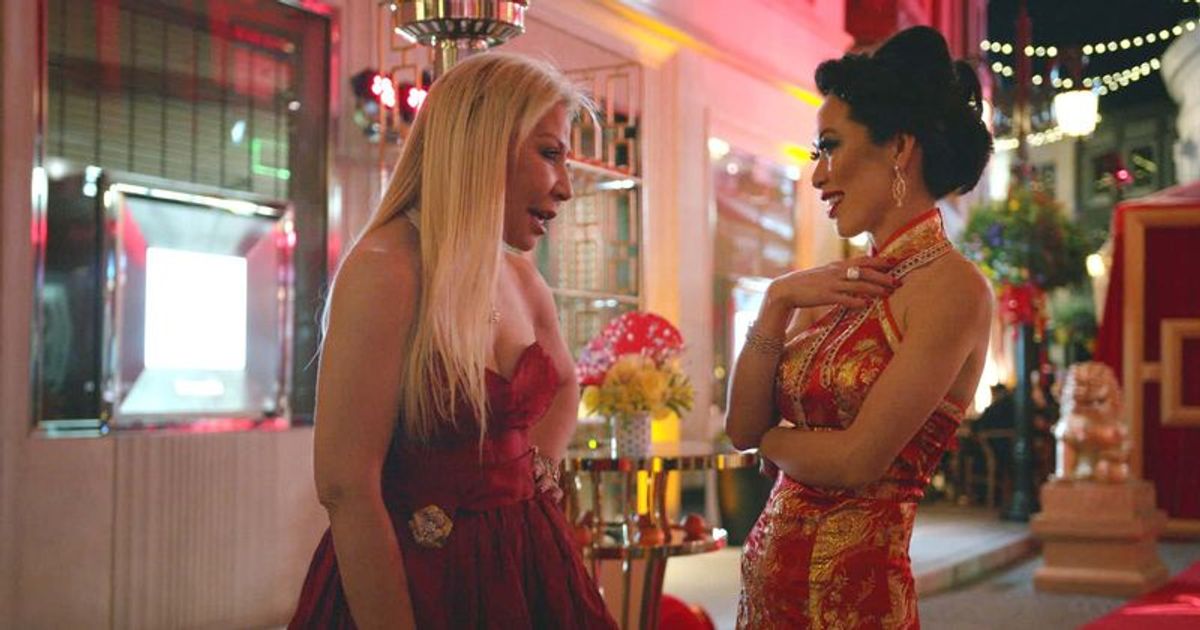 Anna Shay, Kane Lim and the crew hope to see the whole gang in Season 3 of Bling Empire

LOS ANGELES, CALIFORNIA: The wait is finally over for those waiting for the return of our fabulous Asian celebrities. By popular demand, Bling Empire will be renewed for another season on Netflix. It will be the show’s third season and fans are hoping to see the entire cast again in their full glory. After viewers navigate some cliffhangers in Season 3 of this hit Netflix series, there may be just the answers we’re all hoping for. And along the way, viewers get another chance to get a glimpse into the lives of these decadently wealthy Asian Americans.

Last season, many were wondering about the situation between Kane Lim, Christine Chiu and Anna Shay when the season suddenly ended before fans had a chance to see their standoff. Kim Lee and Kevin Kreider’s will-they/won’t-the relationship has also been the subject of speculation among fans. And the question of who will and will not return from the cast in Season 3 still remains unanswered. So far, the return of the original cast Chiu, Shay, Kim Lee and Kane Lim has been confirmed. We won’t know until the new season premieres on Netflix this October. In the meantime, you can read all about the series.

Anna Shay’s family made their fortune through a gun business. Her father is American and her mother is Japanese-Russian. Anna was born in Japan and later moved to LA with her family. She now has four ex-husbands and a son. As a child, she smuggled a pet monkey onto a plane. Last season, she was in the midst of a feud with Christine Chiu.

Christine Chiu is the second richest of the OG cast. Chiu is with Dr. Gabriel Chiu, a famous plastic surgeon and, according to Christine, a descendant of Chinese royalty with imperial roots from the Song Dynasty. In season 2 of Bling Empire, she was at the center of a feud with castmate Anna Shay.

Kane Lim is a Singaporean and owns a successful investment firm covering industries such as wellness, renewable energy and real estate. He is reportedly a director of K-ix Capital, another investment company. Lim loves to post about fashion on his social media and has quite a following. Kane is booking a major fashion campaign for the coming season.

Kevin Kreider is of Korean descent but was raised in Pennsylvania where he was raised after being adopted by white parents. The model wasn’t born into the same affluent lifestyle as her performers. Known for bringing a human element to the otherwise extravagantly superficial show, he has consistently comforted his castmates. In Season 3, Kevin flies to Paris with Christine Chiu to reignite an old flame.

Viewers are also familiar with seeing fashion star Jaime Xie along with Kelly Mi Li, Chèrie Chan and Jessy Lee, as well as Christine’s husband, Dr. Gabriel Chiu to be seen on screen. Also, last season also introduced Dorothy Wang, but at this time we can only confirm the appearance of the main cast.

Season 3 of Bling Empire is scheduled to premiere on Netflix on Wednesday, October 5, 2022.