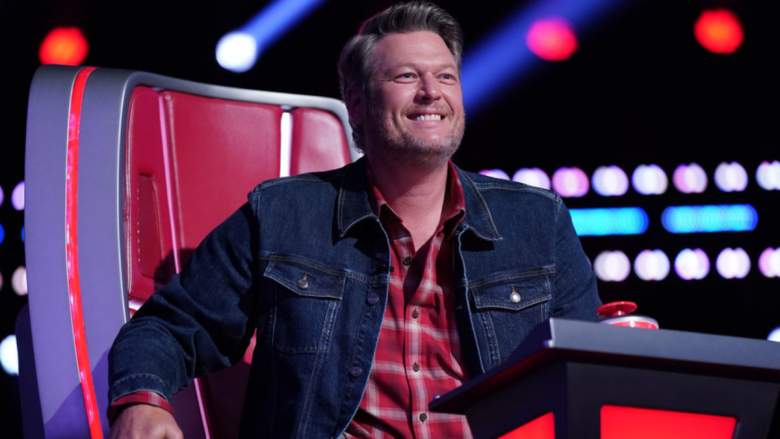 The self-proclaimed “King” of NBC’s The Voice will step down after the show’s 23rd season, he announced in a statement from Heavy.

Shelton will return to The Voice for the show’s 23rd season, which will air in spring 2023. He will be joined for this season by trainers Kelly Clarkson, Niall Horan and Chance the Rapper.

However, along with the coaching announcement, Shelton also announced his upcoming departure from the singing competition series. He is the show’s only remaining original coach and he has appeared in all 23 seasons.

In the statement, Shelton said he wrestled with the news.

“I wrestled with this for a while and decided it was time for me to retire after season 23 of The Voice,” Shelton shared. “This show has changed my life for the better in every way and will always feel like home to me. It’s been an amazing ride these 12 years of chair switching and I want to thank everyone at NBC’s The Voice, every producer, the writers, the musicians, the crew and the catering people; You are the best.”

He added: “It takes a lot of work, passion and adult drinks (Ha!) to put together a live show twice a week. I’ve formed lifelong bonds with Carson and every one of my fellow coaches over the years, including my wife Gwen Stefani!”

Shelton and Stefani met on the set of The Voice in 2015, and the two tied the knot in an intimate ceremony in July 2021. They have only shared the stage once as a married couple on the show, that is the season now on. It turns out this will be the only season fans will see them working together and against each other as a married couple on the show.

“I have to give a huge shout out to the singers – the ‘Voices’ – who come onto this stage season after season and amaze us with their talent, and a special thanks to those who have chosen me to be their coach.” added Shelton. “Finally, it’s about all of you, the fans watching and supporting these artists, us coaches, and everyone at The Voice chasing our dreams. It wouldn’t work without you!”

Fans are sure to miss Shelton’s shenanigans during his time on the show.

Although Season 23 is happening, The Voice was never announced to be officially renewed by NBC.

Fans noticed in late September 2022 that tickets for live recordings for blind auditions of “The Voice” were released for mid-October. Filming for the blind auditions of season 22 of The Voice wrapped months ago, and generally, a spring season of the show begins filming in October or November for a February premiere date.

That said, “The Voice” is likely going back to two seasons a year.