Blackpink ‘Shut Down’: Fans hail girls who diss their trolls on lead single from ‘Born Pink’ 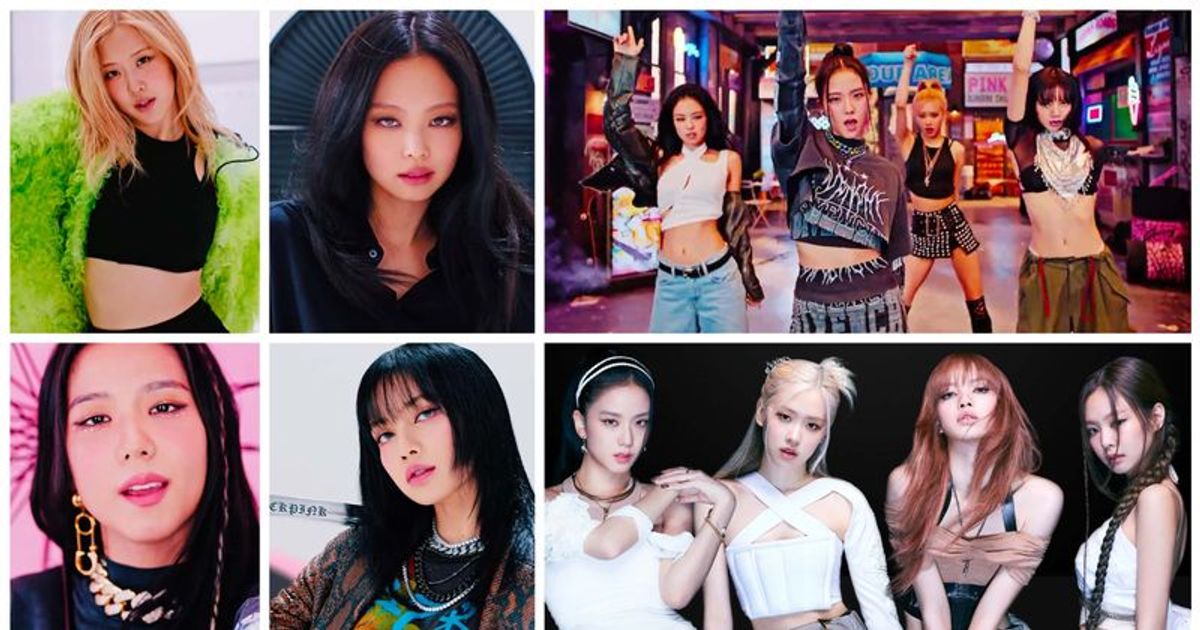 Blackpink released the music video for “Shut Down,” the lead single from their second album, Born Pink, which caused Blinks to get excited

SEOUL, SOUTH KOREA: K-Pop’s most anticipated girl group have finally made a comeback. After nearly two years, Blackpink has released a full-length album entitled Born Pink with its lead single Shut Down. The single was released on September 16, 2022 and has already amassed more than 16 million views and 2 million likes in the last four hours. The girl group first released the single “Pink Venom” as a pre-release for the album and have finally made a comeback with the full album. Blackpink’s “Born Pink” consists of a total of eight tracks.

In addition to lead singles “Pink Venom” and “Shut Down,” the album also includes Blackpink’s PUBG collaboration single “Ready For Love,” which was released ahead of their six-year anniversary celebration. The album contains five other tracks, “The Happiest Girl”, “Typa Girl”, “Hard To Love”, “Tally” and “Yeah Yeah Yeah”, all of which captured the minds of fans. However, fans are very excited about the lead single “Shut Down” as the track proves to be a diss track for the trolls who badmouthed the girl group during their long hiatus.

Blackpink turns off their trolls with “Shut Down”.

The lead single received a lot of mixed reactions prior to its release due to the concept photos released by YG Entertainment for Blackpink’s Shut Down. However, it seems that the music video made up for the hate it received. For the past two years, Blackpink’s absence from the K-pop scene has been seen as her weakness, which is why the single “Shut Down” is that of the four members – Jennie, Lisa, Jisoo and Rose – clapping back at their haters.

Jennie opened the single by bluntly stating that this wasn’t a comeback because the girls hadn’t gone anywhere as diss to trolls who likened Blackpink’s hiatus to military service. The music video features iconic references from Blackpink’s old songs like “Ddu Du Ddu Du” and “Whistle,” taking fans back in time as the girls diss their trolls by spitting fire and mocking them with “Shut Down.” break up.

Blinks is now talking about how the Blackpink girls came and ate it up with their diss track ‘Shut Down’, as one fan commented: “THE GIRLS ARE DEFINITELY AWARE OF WHAT HAPPENED DURING THEIR HIATUS BECAUSE IF NOT THE LYRICS WILL.” DON’T BE SHEESH THE CLAP!!! THE DISS!! I LOVE YOU BLACKPINK!!”

Another fan said: “”Bundle of wannabes who wanna be me, me three if I were you. AF**KING DISS TRACK THAT’S RIGHT TELL THEM!!!!”

Another fan said, “Pretty wild shut down and typa girl walking hand in hand knowing they are the best diss track.” One fan said, “Love that Shutdown is a diss track. I love this for BP. POP OFF ATE!”

Another fan said: “The lyrics? A damn diss for anyone wishing for their downfall. BLACKPINK SHUT IT DOWN.” One fan wondered, “They sing the happiest girl after a diss track like shut down.”

One fan said: “Haters thought it was a break up song you know what? IT’S A DISS SONG!” One added, “GUYS IT’S JUST THE FIRST VERSE AND YOUR SPITTING BARS HSJFLDLSLLS.

Another fan said: “THE CHOREO, THE BEAT DROPS, THE ATTITUDE, THE MV??? I’m SO GLAD SHUT DOWN IS THEIR TITLE TRACK FOR THEIR ALBUM RELEASE BECAUSE IT’S A TOTALLY DISS SONG FOR ALL THE HATERS they really called their own hater bunch wannabes JFJSKSK #BLACKPINK.”