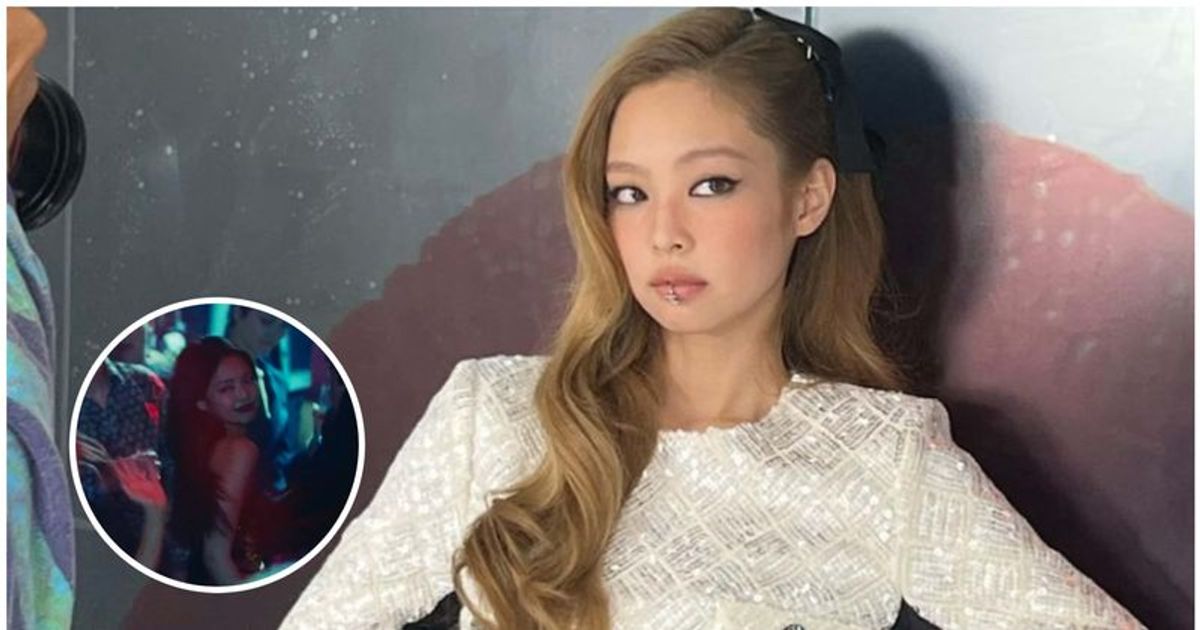 One fan wondered, “I wonder how the pinks react when they see the idol.”

Just as fans were gearing up for Blackpink’s long-awaited comeback, news of Jennie’s solo debut seems to have caught the attention of Blinks (Blackpink fans). It was recently announced that Blackpink will be releasing their new album in August 2022, almost two years after the release of their first full-length album, The Album, which was released in October 2020. With members of the girl group already filming the music video for their title track, fans are already preparing their streaming goals as they plan to break many records with the upcoming comeback.

Now blackpink is getting a lot more attention after Jennie was spotted in the trailer for a Hollywood show that will mark her acting debut outside of a K-pop idol. On July 17, the trailer for the 2022 HBO original show The Idol was released, in which fans noticed that the idol Jennie turned into an actor, but much more attention is paid to the fact that the show NSFW, in which only fans over the age of 18 are eligible to watch Jennie act for the first time.

Jennie Makes Her Acting Debut With HBO’s The Idol

The HBO original show The Idol stars American singer Weeknd (Abel Tesfaye) with actor Johnny Depp’s daughter Lily-Rose Depp and singer Troye Sivan in the lead roles. Blackpink’s Jennie appeared in the 30-second trailer, teasing and inviting fans to watch the show. The show is co-produced and directed by Sam Levinson, also known as the director of the HBO show Euphoria. According to HBO, the six-episode drama “Set against a backdrop of the music industry, follows a self-help guru and leader of a modern-day cult who develops a complicated relationship with an aspiring pop idol. ”

While the show could be fraught with controversy, for now, fans are excited to see what role Jennie will play in The Idol. It looks like Jennie will only appear in a supporting role or cameo in the upcoming HBO original. Not only that, fans are talking about how the show is adult-oriented and likely to feature a lot of profanity and sex scenes. Even in the 30-second teaser, fans were able to catch a glimpse of a couple having sex while actors were spotted doing drugs. Watch the latest teaser for The Idol here.

Knowing that the Blackpink Jennie Starrer show will be helmed by Sam Levinson, who directed the 2019 18+ show Euphoria, fans are sharing their feelings about The Idol. One fan said, “Flashes the idol for Jennie only to be flashed with dicks and balls every 5 minutes.” They added, “You guys are not ready, this is a SAM LEVINSON production.” Another fan said: “There is euphoria.” One fan said, “It looks so frivolous but I’ll still tune in to Jennie.” Another fan added, “EUPHORIA VIBES.” One fan said: “Yeah no I’m definitely not looking forward to that part.”

Another fan wondered, “I wonder how the pinks will react when they see the idol.” Another fan said, “When this girl screamed ORGY.” One fan joked, “Kfans are gonna have a heart attack.” another fan said, “OHH THE EUPHORIA TRAGEDY IS SLAPING IN MY HEAD SUDDENLY.” One fan said, “Maddy Perez from Euphoria and Jennie Kim from the Idol…I want Jennie to have a similar role to Maddy Perez pls and the fact that both shows are HBO’s and created by Sam Levinson.” One fan said, “JENNIE KIM?????? WITH LILY ROSE DEPP??? THE WEEKEND????? TROYE SIVAN????? FROM THE CREATOR OF EUPHORIA???? TAKE MY MONEY.”