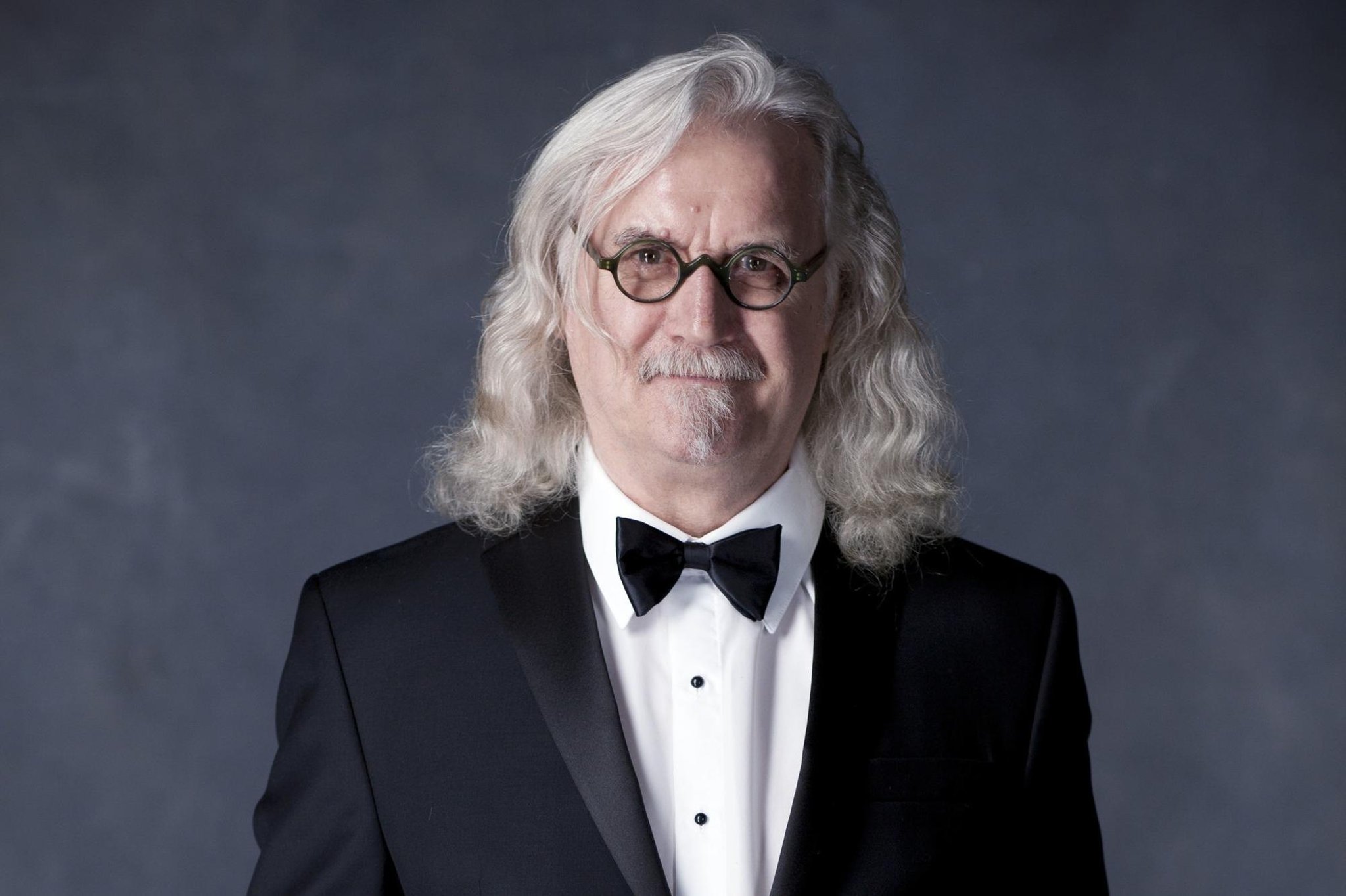 Sir Billy Connolly joked that he was happy to receive the prestigious Bafta scholarship “now my career is out the window” in a pre-taped announcement at the Academy’s television awards.

The 79-year-old Scottish comedian, also known as The Big Yin, lives in the US and was unable to attend the event in person but recorded an acceptance speech.

He was honored on Sunday for a career spanning more than five decades.

Sir Billy, who has Parkinson’s disease, said: “I’m very proud to receive this. Life is good. I haven’t been on stage for about two years. That’s kinda nice. It fits me.

“Symptom seekers among you may notice that my left is different from my right. It’s just one of those things. Parkinson’s disease. I suffer a lot from the disease.

After sharing anecdotes that illustrate how the world has changed in his 50 years of comedy, he added, “I’ve only gotten stronger on television, and today we get this award.

“I couldn’t be happier. It made me so happy to get those medals for good attendance now that my career is out the window.”

Sir Billy, who was knighted for services to entertainment and charity in 2017, was diagnosed with Parkinson’s disease in 2013 and retired from live performances five years later but continued to record and appear on television.

Born in Glasgow in 1942, he began working life as a welder in the Clyde shipyards before embarking on a career as a folk singer and musician alongside Gerry Rafferty in The Humblebums before developing the stand-up act that made him famous.