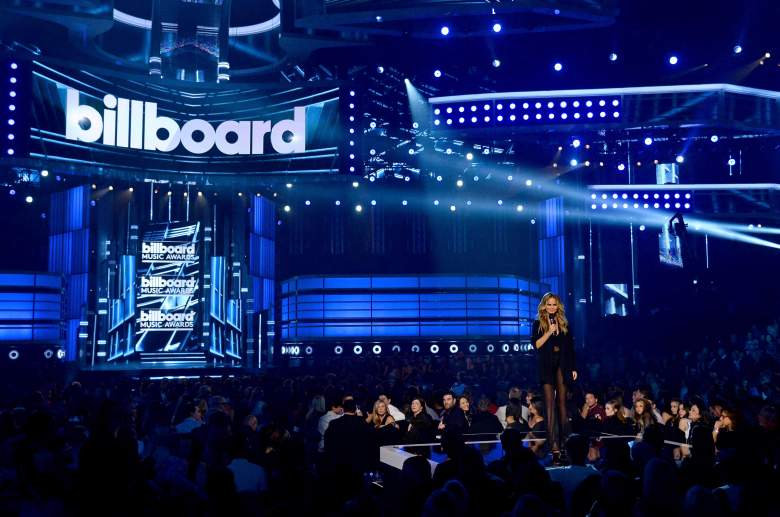 “For more than 30 years, the BBMAs have celebrated music’s greatest achievements and honored the hottest names in music today,” according to NBC and MRC. The press release revealed that finalists will be determined by performance on the Billboard charts between April 10, 2021 and March 26, 2022.

The star-studded ceremony will feature 16 performers, 13 presenters and a superstar host. Here’s what you need to know:

The Billboard Music Awards 2022 will be accompanied by top-class presenters.

Sheeran will deliver his performance from Belfast, Northern Ireland.

The show will also feature an appearance by Icon Award winner Mary J. Blige. “My career has been such an incredible and unexpected journey that has included many twists and turns in paths I never could have imagined such as acting, producing, starting businesses and now even my own music festival,” Blige said in a press release. “Through all of this, I’ve always, in one way or another, returned to my first love, music. To be honored in this moment with the Icon Award at the Billboard Music Awards is an incredible honor and one that really humbles me.”

According to Billboard.com, the full lineup of performances is:

Sean “Diddy” Combs will host and executive produce the 2022 Billboard Music Awards, announced by NBC and MRC in April 2022.

“This will be unlike any awards show — I’m bringing the love and setting the frequency at an all-time high,” Combs said in a press release. “The Billboard Music Awards truly represents the artists and where music stands today, so I look forward to curating the biggest live performances and surprises. The world needs to tune in to see it.”

Combs is a two-time BBMA winner and won Top Rap Song and Top Rap Artist in 1997. He last appeared on the awards stage in 2017, paying tribute to The Notorious BIG on his 45th birthday.

CONTINUE READING: Melissa McCarthy to Star in HGTV’s ‘The Great Giveback’: When Will It Premiere?