‘Big Mouth’ ending explained: How did Miho get cancer? Is there season 2 of K-Drama? 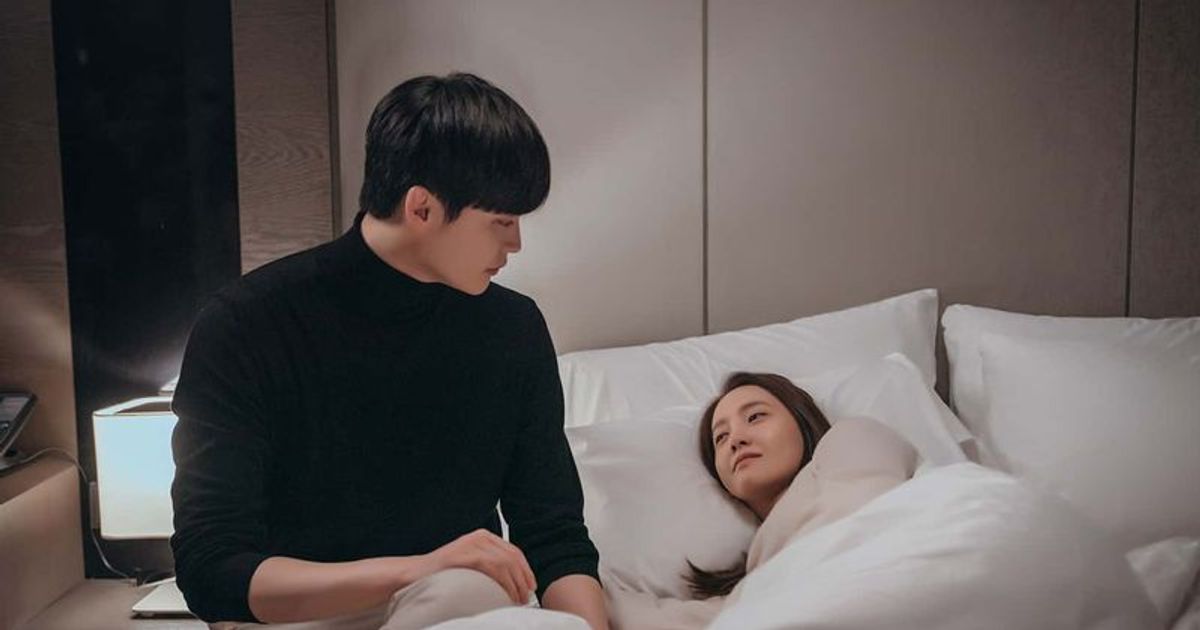 In the Big Mouth finale, Changho takes drastic steps to take down Doha, while the open ending leads the producers to talk about Season 2

“Big Mouth” ended with its highest viewership rating for the finale in the country at 13.7%. It was also the most-watched K-drama of its slot and the most talked-about K-drama in recent months. Actor Lee Jong-suk continues his winning streak of taking on successful projects, while Yoona has been applauded by Girls’ Generation for her role as Miho. Well, Episode 16, which was the finale, answered many questions such as how Miho got cancer and also left fans question – is there season 2?

Well the ending has been explained and also kept open for a possible season 2 if the ‘Big Mouth’ producers get the green light. The finale opened with the election debate in which Jong-suk’s Changho is sabotaged. Meanwhile, Miho goes to the fish farm. She tricks the manager into thinking he drank the water she was exposed to and finds out that NK Chemical’s wastewater is being used at the fish farm.

As we reach the end of “Big Mouth,” Soontae’s father asks Miho’s mission about her mission, and viewers find out why no one asked if Miho had cancer — because they thought she was being exposed to groundwater and not the fish farm’s sewage , when she succeeded the model inmates. It turned out that a large dose of radiation was released during the refining of NF9, a wonder drug that has been released into the ocean via fish farming over the past 30 years.

At the debate, Choi Doha continues to sabotage Changho while bringing the cryptocurrency scammer to the inquiry panel. Soontae also pulls strings and brings Miho onto the panel, where she reveals that she got cancer from the illegal landfill. She also plays the video where the manager exposes the fish farm.

Protests erupt to force Choi Doha to withdraw from election He is under investigation but there is not enough evidence. This leads to Changho setting a trap for Juhee. He tells her about her plan to prove Elder Kang’s murder, which triggers her. She tells the driver from Doha that she already knew her husband killed Kang. On the other hand, Doha is not arrested and says he will check his company NK Chemicals to placate the victims.

Changho’s team are confident they are ahead in the elections having exposed Doha’s corruption. But Doha wins and is re-elected mayor. Feeling guilty, Juhee gives Changho his Burner phone. She also agrees to testify against him. But Doha catches her through a spycam and she is sent to the mental hospital. Doha is found not guilty. Miho faints while expressing her frustration and is hospitalized. She and Changho reassure each other of their love while Miho dies in her sleep.

With nothing to lose, Changho confronts Doha by the pool, where the mayor shows no remorse. Changho then reveals he won’t feel bad since he put the radiation sewage into the pool Doha swam in. A shocked Doha coughs up blood and falls into the water.

NK Chemicals is being sued. The gold that Doha stole from Big Mouse and Seo Jaeyoung’s paper is found. Juhee is rescued and testifies that his work actually links the development process of NF9 to the growing cancer rate in Gucheon. The VIPs are sentenced to 10 years in prison for his murder. Big Mouse’s team donates the gold to orphanages.

The K-drama ends with Changho visiting Miho’s grave and remembering her words that she wanted him to be a good big mouse helping the poor. It looks like he’s reconsidering giving up Big Mouse’s position, as he previously announced. With Doha’s body not shown and Kang’s serial killer son also being informed of his father’s death but not showing up, viewers wondered if there would be a second season.

Well, on September 18, the ‘Big Mouth’ producers shared: “We think it’s too early to talk about Season 2. We’ll be working hard to come back with a good project.” With several K-Dramas like Yumi’s Cells and Alchemy of Souls getting a second season, the possibility of sequels in the K-Drama industry isn’t too far-fetched now.