Big celebs are Bachelors fans too… Find out who. 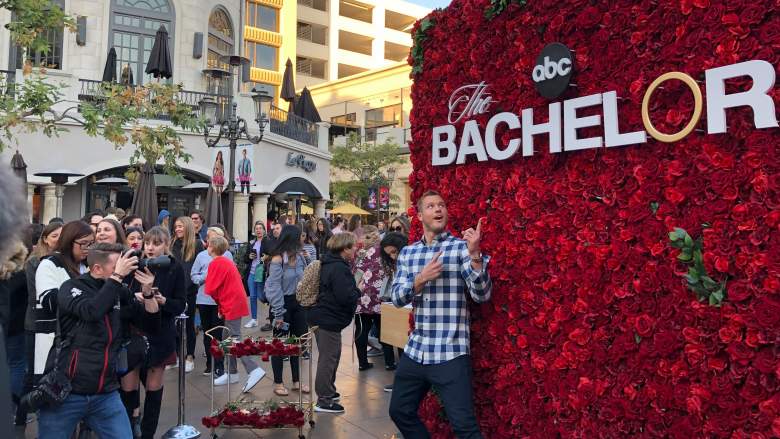 Contestants in The Bachelor and The Bachelorette typically accumulate at least 15 minutes of fame. However, many celebrities who have made it to long-term fame are just as interested in watching these sexy contenders vie for love as the rest of us. Some of these celebrity “Bachelor” fans might surprise you.

Jennifer Aniston is someone who knows what it’s like to have your love life all over TV and social media. Maybe that’s why she’s so excited to talk to her hairstylist and “Very Cavallari” star Justin Anderson about the show. People magazine reported Justin gushed, “It’s so funny because when I do bachelor people and I post it on Jennifer Aniston’s social media, the next time I see her she’s like, ‘Wait, you just did so and so hit?’ Like we’re talking about it. She’s definitely a fan.”

The former ‘Friends’ star actually hosts ‘Bachelor’ viewing parties at her house, to which Anderson has been invited on numerous occasions. But Aniston doesn’t think she would make a good host on the show. When asked in an InStyle interview if she would ever consider taking on a guest presenting role, Aniston replied, “God, I don’t know. I think they need a psychologist or a psychiatrist, not just Chris Harrison – or whoever the host is. There should be someone they can talk to.” Jennifer is amazed at how the contestants fall in love so quickly, People reports.

Speaking recently about the Clayton’s Echard season finale, Stern told fans, “I’m so disgusted that this bachelor ended up with this beautiful woman, Susie.” Stern added that he “can’t believe women aren’t more upset about what this bachelor did.” As “Bachelor” fans know, Echard dumped Gabby Windey and Rachel Recchia in unison in season 26 after telling them and Susie Evans that he loved them. Turns out he just loved Susie more. Like many fans, Howard Stern was furious that the couple got together.

Actress Kirsten Dunst had a lengthy discussion with Jimmy Kimmel about “The Bachelor” and “The Bachelorette” while she was a guest on his show. She said the way the show is being edited is “comedic gold.” The “Spider-Man” and “Fargo” star went on to say that she liked “The Bachelor” better than “The Bachelorette” because “women are getting naughtier.” Us Weekly cemented her status as a superfan, reporting that Kirsten’s friends “got her a t-shirt that said ‘Most. Exciting. Rose ceremony,” a popular saying on the show.

According to People Magazine and US Weekly, other celebrity “Bachelor” fans include: Lea Michele, John Mayer, Ellen DeGeneres, Emma Roberts, Kaley Cuoco, Ashton Kutcher and Kate Hudson. So next time you sit down to watch The Bachelor or its numerous spinoffs, don’t forget that some of your favorite stars are right there eating popcorn and screaming at the screen with you.