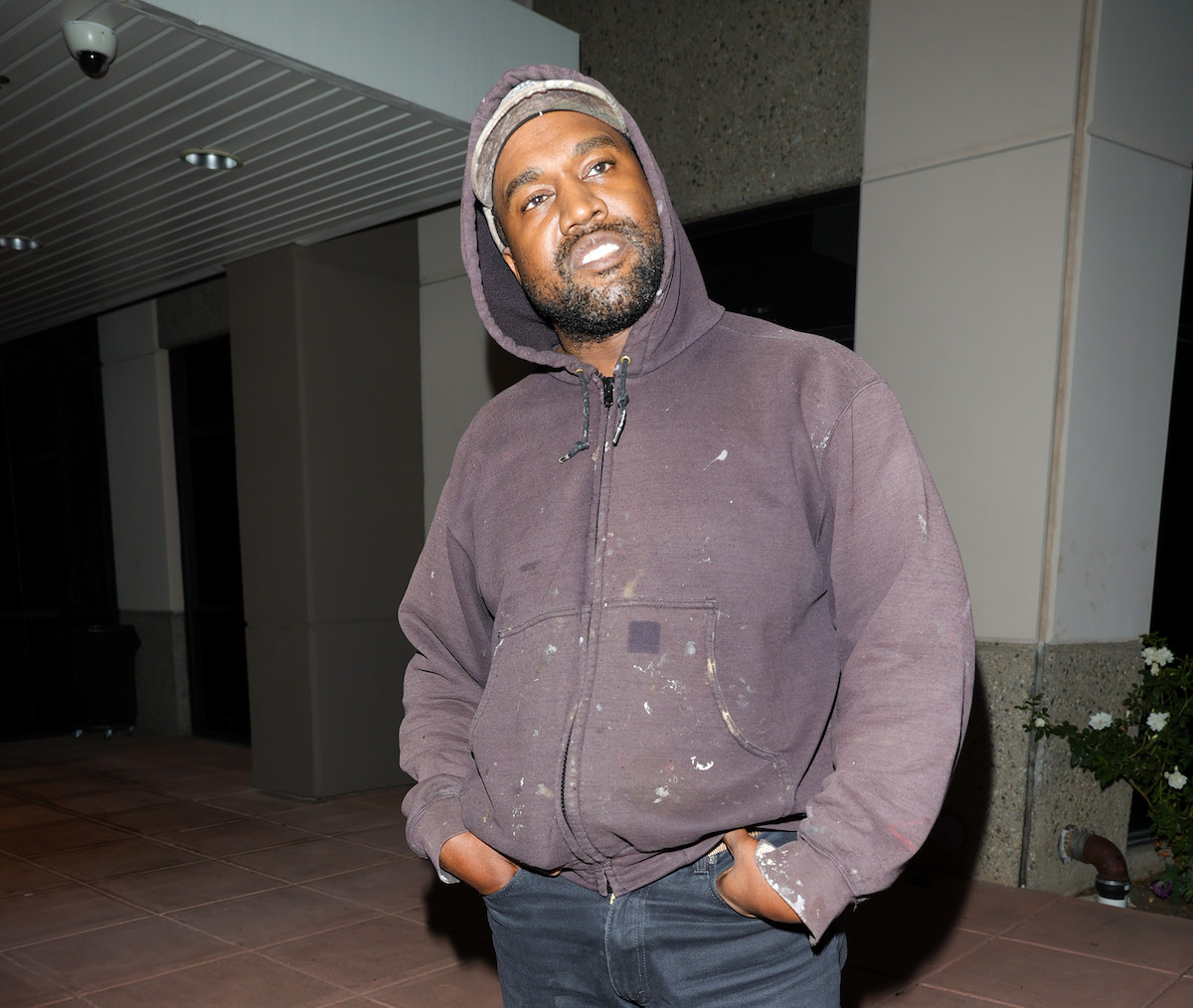 plot twist. Kanye West is a married man again. West has been romantically involved with a number of women since splitting from ex-wife Kim Kardashian (with whom he shares four children). However, the rapper seems to be getting serious again with a Bianca Censori. The couple reportedly tied the knot in a secret ceremony on Thursday, January 12. Although no marriage license has been filed for the couple, they have been spotted wearing rings in Beverly Hills. But who is actually Censori?

There’s quite an age difference between West and his new wife. Already in 2016, Censori gave an interview with iD. At the time, she gave her age as 21, but didn’t share her exact birthday. That puts her age at around 27, although she may turn 28 this year. Ye, on the other hand, is 45 and will be 46 in June. Thus, the age difference between him and his new bride is around 18 years.

It appears West and his new wife have bonded through work. According to her LinkedIn page, Censori is the architectural designer at YEEZY and has held the position since November 2020. Before working for her husband’s brand, she worked for two other companies: DP Toscano Architects and Kelektiv.

But it seems that the designer also has an entrepreneurial spirit. After graduating from high school, she founded her own brand Nylons Jewellery. The brand existed for about four years. In the aforementioned interview with iD, Censori shared how she started her own brand. “I started playing around with stitches, then putting crystals in the stitches and just making really simple thin necklaces,” she shared. “I started selling these and it slowly grew from there. When I started architecture I still wanted some kind of creative outlet so I made jewelry as a side hustle and it grew into a business!”

It seems like these days, Censori’s focus is on keeping her life private. Although she had an Instagram page (@bianca.censori) at one point in her career, it has since been deactivated. One social media platform that seems to keep her active, however, is her Pinterest page. Considering she’s a designer, it makes sense that she’d keep up with a visual moodboard.

Though Censori spends a fair amount of her time in Los Angeles, she’s not actually American. The designer is from Melbourne, Australia. She seems to enjoy spending time at home and actually splits her time between the two cities. “In Melbourne I can cultivate my creativity and in LA I apply it,” she shared in an interview with Vogue in June 2022. It will be interesting to see if Censori continues to be bicontinental now that she is a married woman. Of course, since her marriage to West isn’t legally binding, only time will tell.