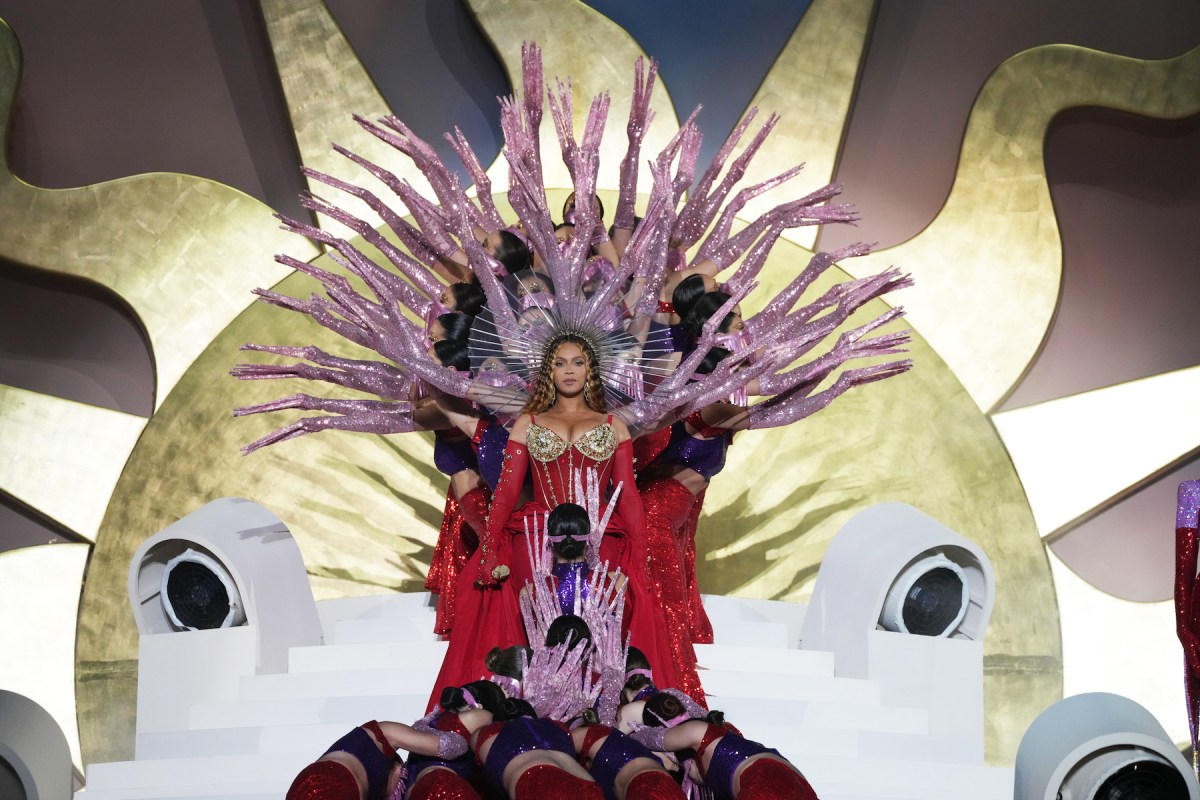 Beyoncé’s exclusive performance at the opening of Atlantis The Royal Hotel in Dubai has dominated social media as leaked clips from the performance make their way onto the internet. But even though it was Beyoncé’s first live performance in years and her first since the release of her seventh studio album Renaissance In July 2022, Beyoncé didn’t release any songs from the new album when she performed in Dubai.

Beyoncé’s performance at the grand opening of the luxurious Atlantis The Royal Hotel in Dubai was by invitation only, but BeyHive members around the world were thrilled by Beyoncé’s reappearance on stage, even if they didn’t get to see it in person.

The show featured many memorable moments, from Beyoncé’s daughter Blue Ivy Carter accompanying her mother onstage for a performance of “Brown Skin Girl,” to a soaring performance of her hit song “Drunk in Love.”

The show was a lucrative opportunity for Beyoncé. TMZ reported that Bey was paid $24 million for her performance at the grand hotel opening. The Daily Mail reported the figure was as high as $35 million.

Since the release of their seventh album Renaissance In July 2022, Beyoncé fans were keen to hear or see from the singer as she has yet to release any artwork accompanying the album. Luckily, Beyoncé didn’t play any of his songs Renaissanceand instead saved the first performances of any Renaissance songs for the alleged Renaissance Tour is coming later this year.

Beyoncé first spoke about the kind of songs that were playing Renaissance — and even hinted at the album’s eventual title — in a September 2021 interview with Harper’s Bazaar.

“With all the isolation and injustice over the past year, I think we are all ready to escape, travel, love and laugh again,” she said at the time. “I can sense a renaissance on the horizon and I want to help encourage that escape in any way I can.”

Instead of playing anything RenaissanceBeyoncé performed songs from across her discography, from her 2003 debut solo album Dangerous in love through her 2019 album The Lion King: The Gift Album. She opened the show with a cover of Etta James’ beloved song “At Last” – which she famously performed at the inaugural ball for Barack Obama – and closed the show with her now-viral performance “Drunk in Love”, complete with fireworks and water features. The Lion King: The Gift The songs “Brown Skin Girl”, “Otherside”, “Bigger” and “Spirit” were all performed live by Beyoncé for the first time. It was also the first time she had performed her 2006 Shakira collaboration Beautiful Liar in over a decade.