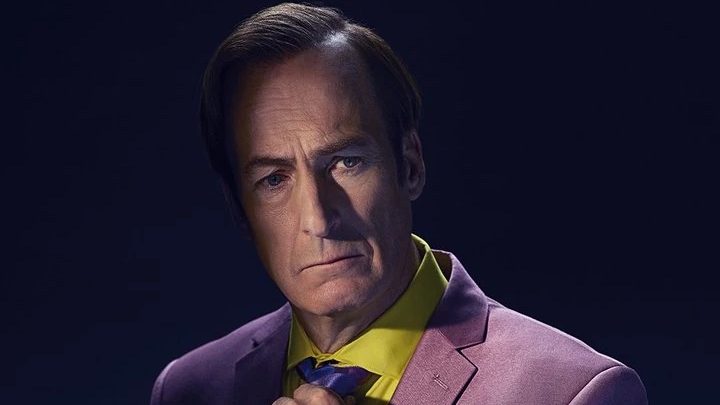 We’re back folks! After a nearly two-month hiatus from Better Call Saul, Season 6 resumes tonight with the start of Part 2, the eighth episode overall of the season. Tonight will be the first of the last six episodes of the show.

We wrapped up with the season 6 part 1 finale which, as usual, left us with a massive cliffhanger. Jimmy and Kim finally carried out their long-standing plan to ruin Howard’s career by setting in motion a complex and damaging series of events that led to their former boss being tricked into making a fool of himself and any prospect he had with his Sandpiper, ruining clients and possibly even ruining his career as he knew it.

We’ll never get a chance to find out, though, because the last we saw of them, Lalo Salamanca, having returned from his trip to Germany, entered Jimmy and Kim’s apartment amid Howard’s mounting confrontation over her borderline sociopathic plan. and shot the HHM boss in the head, killing him. Meanwhile, Mike and Gus are aware of the threat Lalo poses, but have been misguided into believing he’s after Gus, not Jimmy and Kim. Will Mike come to the rescue again? How will Jimmy escape this treacherous situation alive? Finally we will find out.

Finally, we come to the episode titled Point and Shoot, directed by none other than series co-creator Vince Gilligan.

Part 2 of season 6 starts as usual with a cold open. We are on a sandy beach and see a man’s shoes strewn on the beach only to approach… Howard’s car, alone and empty, his wallet and wedding ring on the dashboard, overlooking the sea. Howard’s death is clearly presented as a suicide.