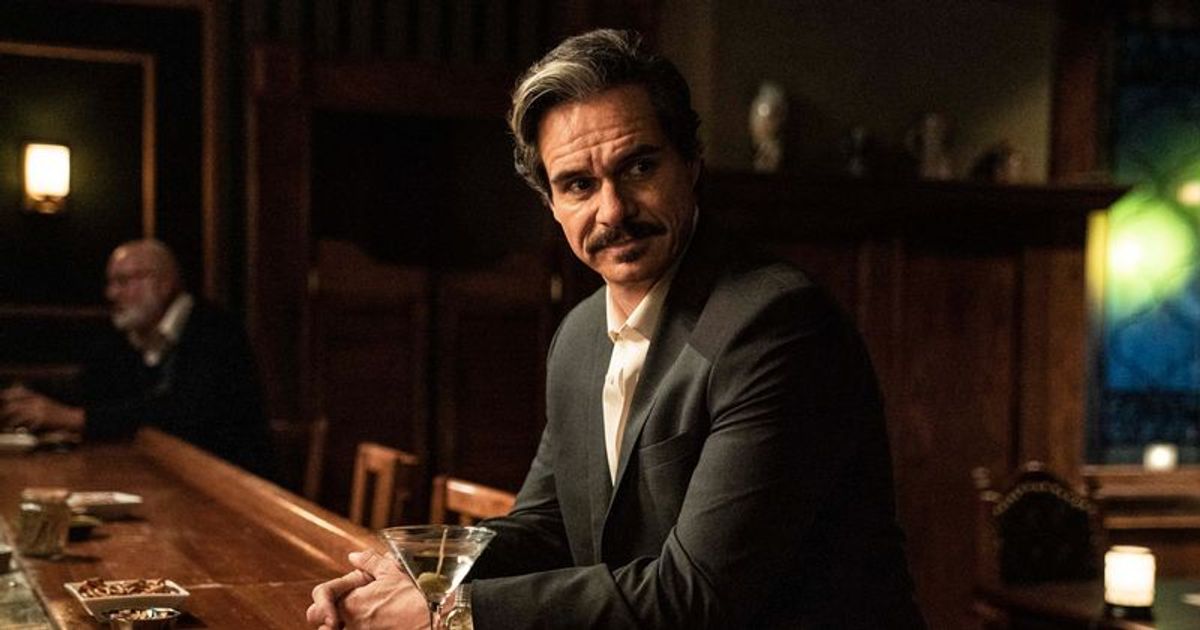 With just a few episodes left until the mid-season finale, Better Call Saul might tease something that would shock everyone

The sixth and final season of ‘Better Call Saul’ is slowly approaching its mid-season finale and we’ve seen a lot of compelling stuff over the past few weeks. The first five episodes of the current edition gave us the idea that there will be no happy endings for many of the characters in the series and things are about to heat up.

In the previous episode, we saw Howard (Patrick Fabian) finally realize that Jimmy McGill, aka Saul Goodman (Bob Odenkirk), was trying to sabotage him. Howard attempted to end the feud once and for all in a boxing match in which Howard KO’d his opponent. It’s not the end of their rivalry, however, as Howard has given money to a private investigator for spying on Jimmy.

On the other hand, Lalo (Tony Dalton) has finally returned and introduces himself as Ben to a woman named Margarethe, who turns out to be Werner’s wife, the man who worked in Gus’ (Giancarlo Espocito) lab. It will be interesting to see how Lalo meets Gus and tortures him for what he did to him.

Let’s take a look at what to expect from Episode 6 of Better Call Saul Season 6.

Now that Saul is back in the game and people have started reaching out to him about legal issues, it’s better for him to just focus on that. However, Saul and Kim have already decided that they need to get Howard out of the way. In the promo for Episode 6, viewers can see where things are going and the danger ahead.

The clip also suggests the pair are still trying to do things that were planned for the affair. They will keep doing things they want to do to Howard. The duo realize they didn’t get what they wanted and if they want Howard out, they’d have to do something more because Howard won’t back down.

But it could also backfire. Howard has already hired a private eye for Saul and Kim is really worried about what’s going on in the mafia business. Also, she may be considering the offer Cliff presented during the meeting.

Elsewhere, Lalo will go ahead with his plan and it looks like he’ll meet Mike Ehrmantraut (Jonathan Banks) first. In the promo, Lalo can be seen with a gun, and right after that we see Mike saying, “I’m right here.” So it’s possible that Lalo has found one of Gus’ closest allies and is on the verge of reaching the captain.

With a few on the line on each side, it will be amazing to see all paths cross one last time. Kim didn’t tell Saul that Lalo was dead and he’s glad that Lalo is finally out of his life. How will he react when he finds out Lalo is back? We don’t know yet, but we do know that it will bring more chaos into their lives.

Better Call Saul Season 6 returns to AMC every Monday at 9:00 p.m. EST with a new episode.