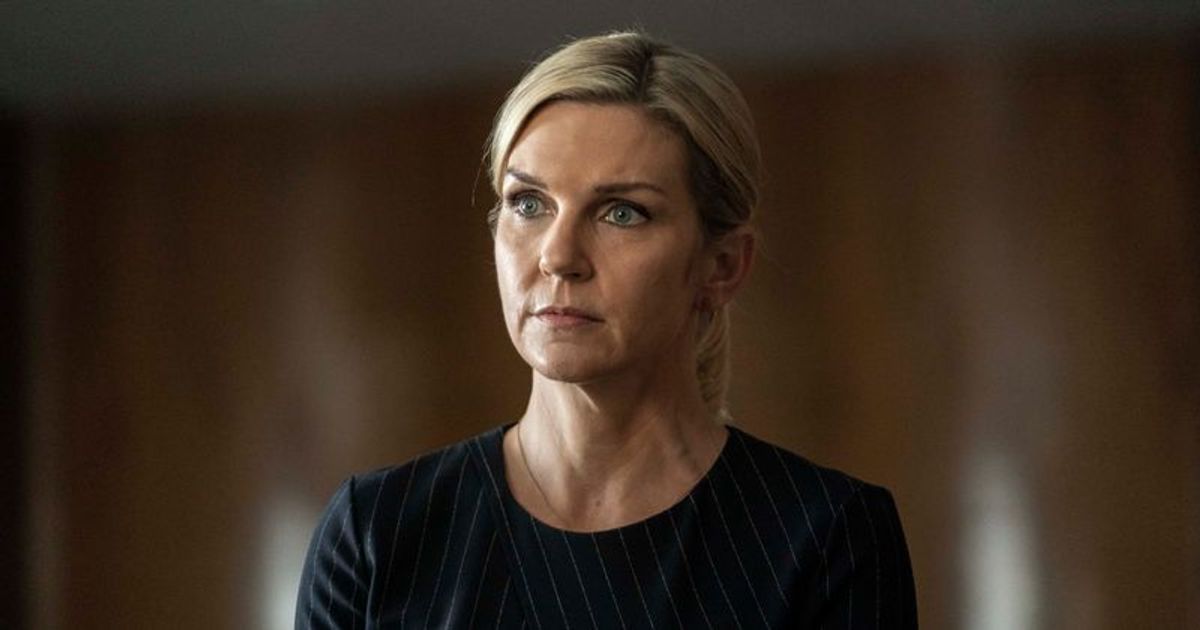 Francesca and Saul Goodman called each other and discussed everything, even Kim Wexler

One of the most devastating moments of the season was the departure of Kim Wexler. It wasn’t just the departure that hit everyone hard, but the way she walked out of Saul Goodman’s life was so heartbreaking. Kim completely forgot herself in the midst of this chaos, and the story she made about Howard Hamlin was the final nail in the coffin. She left her law practice, telling Saul (Bob Odenkirk) that they were “poison” to each other and everyone around them. We haven’t heard from Kim since then, but tonight’s episode was different. Very different from what we saw last week.

In today’s episode we saw Francesca come back and talk to Gene on the phone. They talked about how their life goes on after the shit collapsed and Francesca wasn’t too happy to talk about it. Gene asked if anything was left intact, but Francesa said the Feds took everything. But some of their guys made it. People like Huell and Ira escaped danger and started new lives. The most important part, however, came at the very end when Francesca told Saul that she had spoken to Kim (Rhea Seehorn) on the phone and asked her about him. yes boys Kim is still alive and now resides in Florida.

Gene, aka Saul Goodman, was genuinely surprised and asked Francesca if she was joking. She said she wasn’t and told her that Kim asked her if Saul was alive. After he ended the call, Saul tried to call an organization where Kim worked and tried to speak to her. But you know how the writers tease us, and that’s exactly what they did this time. When Saul called Kim on a payphone, the camera panned out and we began to hear traffic noise as Saul got angry over the phone. The call ended with Saul slamming the receiver down on the machine and he also broke one of the glasses in the phone booth.

It seems that Kim moved on with her life and met someone who made him feel good. Maybe that was why he was so angry when he called, or Kim knew who was calling and said no to even join the call. Still, it’s good to know that Kim is still alive and working somewhere. Looks like she found someone or something that didn’t make her feel like “poison.”

As we know, Kim does not appear in the Breaking Bad universe, so there have been suggestions that she may have died for everything she did in the past to help Saul. Finally, people can be at peace with the fact that she is very much alive.