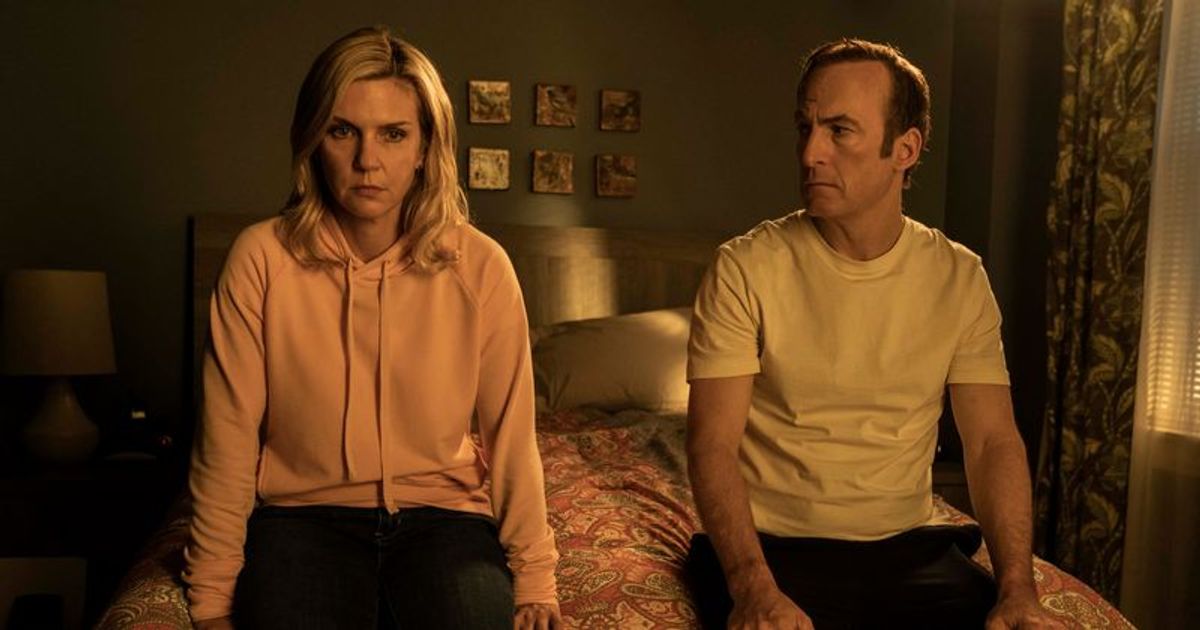 In a recent interview, Odenkirk revealed how special he feels celebrating the nomination with co-star Rhea Seehorn

Better Call Saul was one of the best series in recent history and it gets better with every episode. Since 2015, the series has delighted fans with compelling storylines and beautifully crafted characters. Over the years, the show has won multiple awards and emerged as a (possibly) bigger show than Breaking Bad. This year, the AMC series received four Primetime Emmy nominations, including Outstanding Drama Series. The series’ lead actor, Bob Odenkirk, was also nominated for Best Actor in a Drama Series for his impeccable acting.

The acclaimed star opened up about his Emmy nomination and spoke about how special he feels after receiving his fifth acting nod for the AMC show. Since 2015, the actor has been nominated for the Best Actor Award four times, but unfortunately never got his hands on the coveted trophy. In a recent interview, Odenkirk noted that the nomination was “special” for him because his co-star and screen wife Rhea Seehorn also received her first-ever Emmy nomination.

The ‘Nebraska’ star revealed that it was “great” to share this nomination with her and he would not have felt comfortable being nominated if Seehorn had not been included in the nominations. “This is something very special for me. Because it’s our final [season], because Rhea was nominated. I used to have big scenes with Michael McKean and those are my core scenes and now it was Rhea and you don’t feel comfortable being nominated if your scene partner isn’t … it’s really great to share that with her over to Odenkirk The Hollywood Reporters.

Both Odenkirk and Seehorn have given exceptional performances on the show and Season 6 once again shows them in full force. The AMC series stunned everyone with the latest installment, killing off one of the show’s most important characters. In the episode, Lalo Salamanca eventually encounters Gus Fring and takes in Fring and the meth lab. But Fring, always ready for any emergency, has hidden a pistol in the lab still under construction.

Gus shoots Lalo in the neck and in the most shocking turn of events, Lalo dies and the menacing character leaves the world with a devilish smile on his face.

Although we know that Lalo had to die in the upcoming episodes because he was never part of the ‘Breaking Bad’ universe. But killing him so early in the series left everyone stunned, but Better Call Saul is known for doing the unthinkable, and Lalo’s death is undoubtedly one of the greatest moments in the series’ history.

Let’s see what’s in store for Saul Goodman and Kim Wexler. From now on, they should be celebrating their Emmy nominations.

Better Call Saul Season 6 returns to AMC every Monday at 9:00 p.m. EST with a new episode.