‘Best Leader’ Jay B almost said no to lead GOT7? Idol shares that he was scared 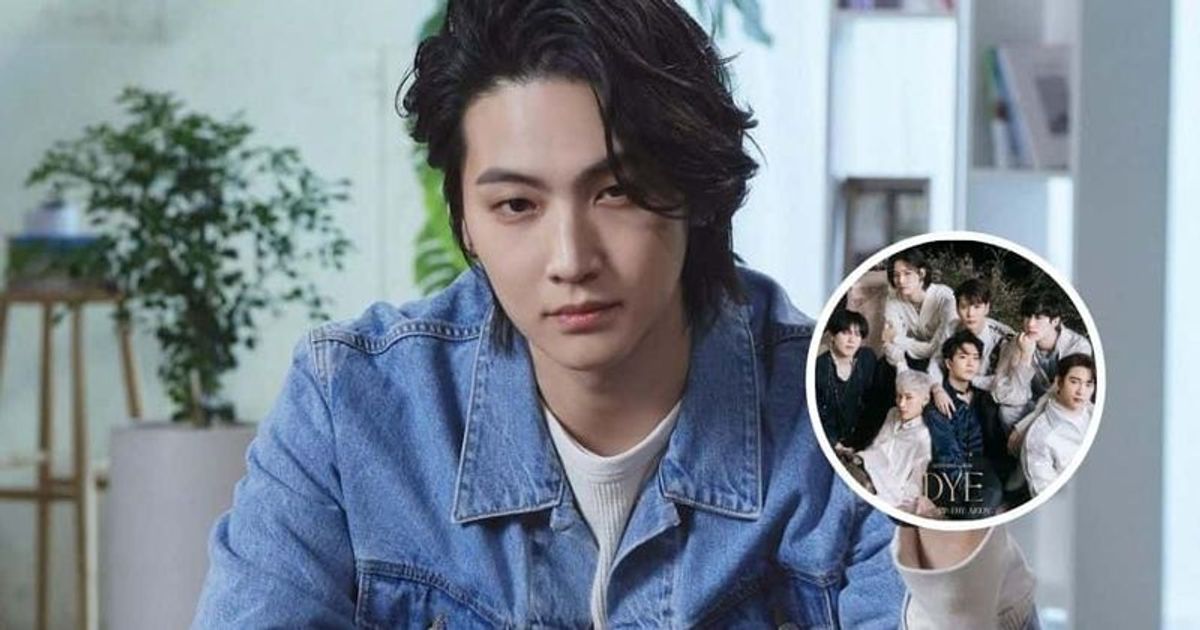 Jay B’s leadership was recently evident when he transferred the rights to GOT7, JJP, JUS2 and JB from their old label JYPE to himself

GOT7 and Ahgases (the fans of GOT7) are really lucky because we got Jay B as the leader of the K-Pop group. His efficient leadership and love for his group and fans have been evident since their debut in 2014. Fans were touched when it was revealed that Jay B had taken care of the legal aspects and studied the process so that GOT7 would own all the rights they left their K-pop label JYPE. Jay B has also transferred the rights to the sub-units JJP, JUS2 and his old stage name JB from JYPE to himself.

Along with the other GOT7 members, Jay B has also been constantly reassuring fans that the group is together and hasn’t broken up, which they proved by announcing their comeback for the end of May. And so fans were surprised when Jay B revealed on his podcast that he actually thought he wasn’t a good leader for GOT7. In addition to working on GOT7 and solo projects, hosting his own radio show, mentoring for IST Entertainment’s new boy band and more, Jay B now has his own podcast as well.

“Save Me”: GOT7 Mark hopes his music will make K-pop fans realize that idols are people too

In collaboration with the popular podcast Dive, Jay B has been working on their mindset collection. The series has enlisted the likes of Eric Nam, (G)I-DLE’s Minnie, BM of Kard, Epik High’s Tablo and more to speak out on the woes of K-pop, personal challenges and mental health. GOT7’s Jay B is Mindset’s newest host with 10 episodes covering a variety of topics relating to his music, career, family, worries and fears. In the latest episode, he spoke about the weight of leading global K-pop group GOT7.

Jay B said, “When I was young, it was hard to take the title of leader of GOT7.” He told JYPE on numerous occasions that he didn’t want to be the leader of GOT7. He shared that his real self – Lim Jaebeom – was quite shy and shy. “Since I got a job where I have to show myself and promote myself, my personality has changed.” But back when he first debuted with GOT7, he didn’t talk much. He added that since he is not good with words and exudes a cold vibe coupled with his introverted personality, he is under pressure to meet executive expectations.

Jay B joins the Mindset Podcast

Fans were touched and shared messages of support: “‘Even though we stayed as a team as we all went our separate ways, I felt like I should act as a strong thread or thread that connects us.’ JAY B, best leader.” Another added, “That assurance they keep giving to the fans so we don’t worry.” An Ahgase tweeted, “We are so proud of him 😭😭😭😭😭😭😭😭 😭💚💚💚💚💚 as #def #JAYB and the best leader ever.” Another shared, “@jaybnow_hr is the best leader cant change my mind.”