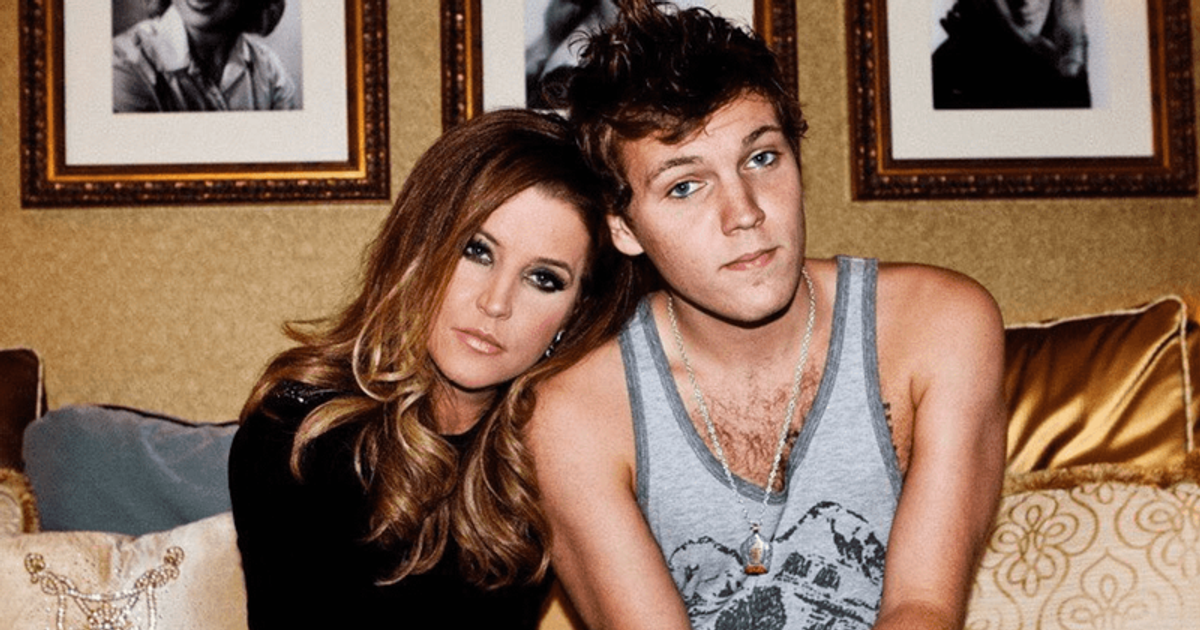 MEMPHIS, TENNESSEE: Benjamin Keough’s grave at Graceland is reportedly being moved to make room for his mother Lisa Marie Presley’s final resting place. The 54-year-old singer/songwriter and only child of the “King of Rock and Roll” Elvis Presley tragically died on Thursday, January 12, just hours after being rushed to the hospital for an alleged cardiac arrest.

It was previously reported that Graceland had begun preparations for Lisa Marie’s Celebrations of Life ceremony as her gravesite will be located across from her father’s at the famous Presley family mansion in Memphis. Amidst these preparations, a source close to the family revealed that Keough’s grave is being moved to make room for the late ‘Lights Out’ hitmaker. “They are moving Benjamin’s grave to make room for Lisa in the backyard cemetery,” an insider told Page Six. Additionally, a Presley representative confirmed that the grave will be moved “slightly.”

Lisa Marie Presley Memorial: Date, time and everything you need to know about public service at the Graceland estate

The Presley family announced earlier this week that the legendary singer’s funeral will be held on Sunday, January 22nd. “Riley, Harper, Finley and Priscilla are grateful for the support, well wishes and outpouring of love in honor of their beloved Lisa Marie,” a representative for the famous family told US Weekly on Monday, Jan. 16. please visit [the official Graceland website] for more informations.”

After her death, Lisa’s 14-year-old twins, Harper and Finley Lockwood, whom she shares with ex-husband Michael Lockwood, spend time with their grandmother, Priscilla, and half-sister, Riley Keough. The teenagers are said to be “too traumatized” to return to their Los Angeles home. It has also been reported that Lisa Marie’s three daughters will inherit the family’s famous Graceland. “The trust (which includes Graceland) goes to Lisa Marie’s daughters, Riley, Finley and Harper,” a Graceland representative told the New York Post.