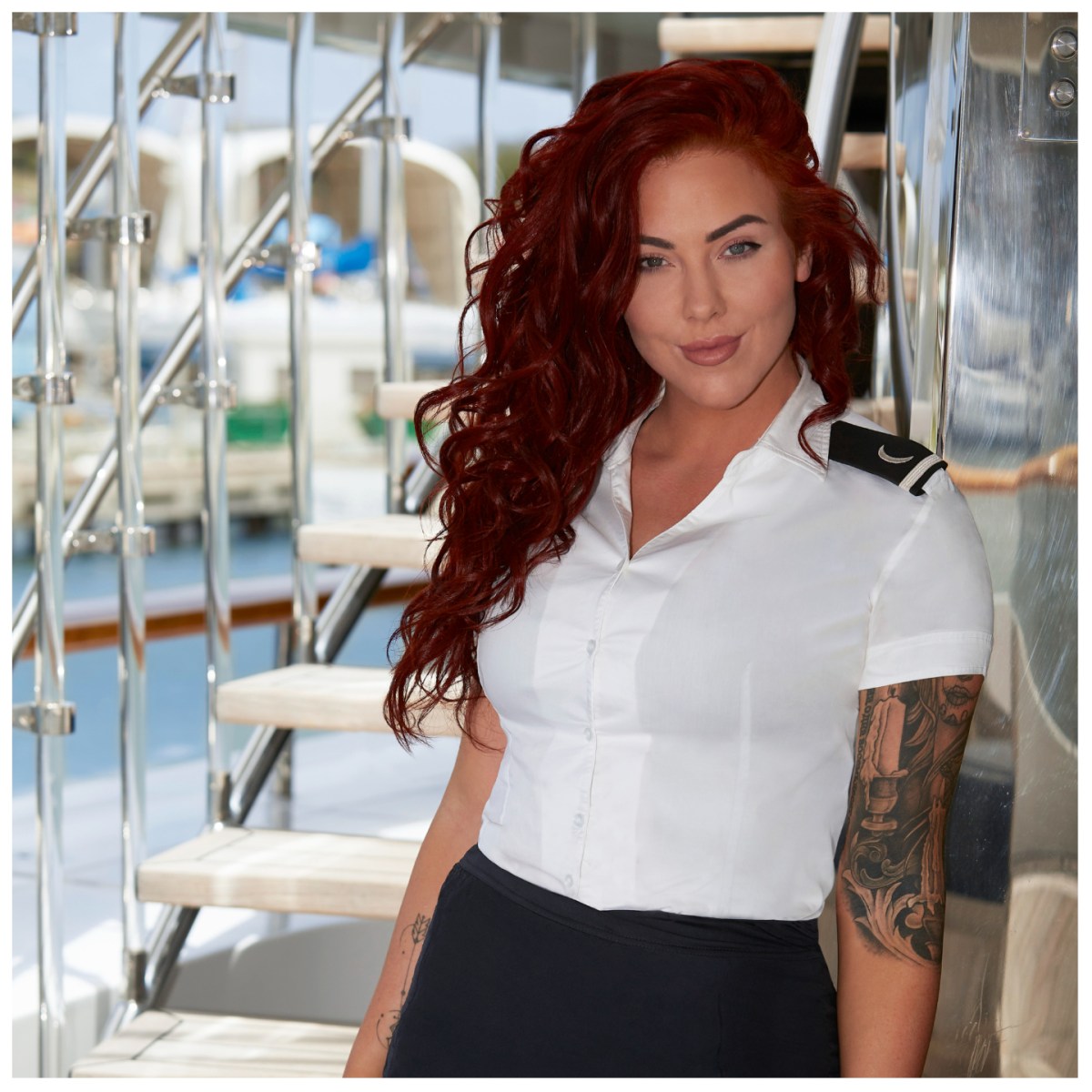 Ouch! Under deck Stew Hayley De Sola Pinto has been in pain thanks to a swollen foot, which is nice Under deck Caroline Bedol knows about Season 6’s third stew.

Hayley struggled through the pain and even laughed as she sat in the team mess and dipped her foot in an ice pack. And like Caroline, Hayley eventually went to a doctor who doesn’t provide any specific diagnosis other than rest, ibuprofen, elevation, and ice.

Both Hayley and Caroline suddenly appeared to be in pain and swelling. But Caroline didn’t find out what was going on until she got off the boat. And when Hayley said her big toe was numb, she may have been struggling with the same foot injury as Caroline.

Hayley showed off her swollen foot to Chef Fraser Olender, clearly concerned. While laughing about it, she admitted to being in pain. “It feels like my foot spontaneously catches fire,” she said in a confessional. “Did something catch fire there?”

Similar to Caroline, Hayley said her ankle suddenly became swollen. “It’s freaking huge,” she said, showing off the cameras. Hayley asked Fraser if her swollen ankle was normal, but he laughed, tucked his feet under a towel and told her his feet were also swollen.

Hayley later showed her foot to Captain Sandy Yawn, who noticed the swelling almost immediately. Adding, “The only concern is it’s numb on the side of my toe,” Hayley said, showing Captain Sandy.

Captain Sandy called a doctor who examined Hayley’s foot. Hayley told the doctor that her toe was numb. His recommendation? “A little bit of ibuprofen will break that down. Icing, elevation,” he told her. But what about the deafness? He shrugged his shoulders.

But Caroline learned that pain, swelling and numbness were actually a result of neuropathy. Caroline’s season was in Tahiti and at one point she wondered if the swelling was the result of an insect bite. She, too, received instructions similar to Hayley’s and was sent back to the boat with antibiotics.

Back then some Under deck Viewers thought she might have cellulite. In a deleted Instagram post, a fan questioned her treatment. “I’m more focused on the fact that you weren’t given intravenous antibiotics. It could have been a cellulite infection and could have been very serious. You shouldn’t have been working,” the fan wrote.

Caroline later learned that her foot pain was due to neuropathy. “It turns out to be neuropathy,” she shared in the comments. “It’s in both feet and hands now. But cheer up, it could be a lot worse!” Adding, “And I wasn’t getting any better… my neuropathy has gotten a lot worse.”

The Mayo Clinic defines neuropathy as “a consequence of damage to the nerves outside of the brain and spinal cord (peripheral nerves) that often causes weakness, numbness, and pain, usually in the hands and feet.” repetitive movements can be the culprit.

Treatment can take a variety of approaches, but ibuprofen tops the list.