Below Deck Season 10: Who is Peng Lim? Main charter guest and friends are ready to celebrate 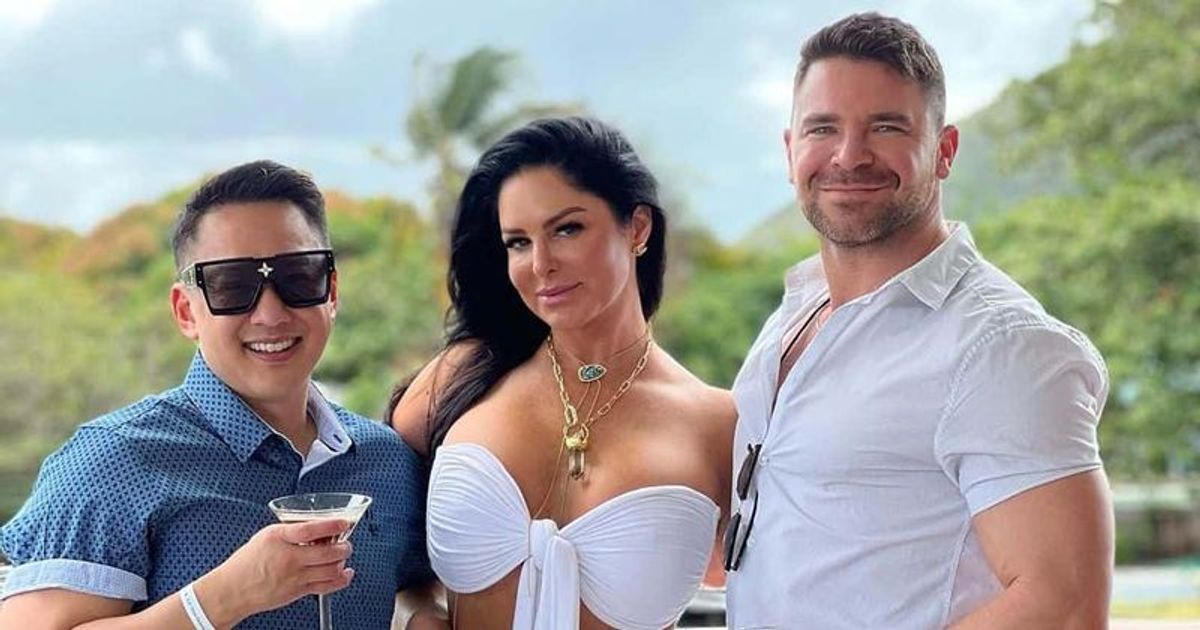 BravoTV’s hit reality show Below Deck returns for Season 10 to give its viewers a glimpse of all the chaos in the lives of crew members aboard a luxury yacht during the charter season. The crew members are adept at handling all the crazy demands of the guests while juggling their own private lives.

And it’s no surprise that the guests’ crazy demands send the crew on the yacht into a frenzy. From wild parties to romantic gestures, guests charter the ship for all kinds of events. And this time, the crew is getting ready for a fabulous birthday bash, complete with dancers and booze, when accountant Peng Lim’s friends charter the cruise for his lavish birthday party.

Who is Peng Lim?

Peng Lim is an accountant and the founder of the accounting firm The Accounting Factor. Lim began working in the tax industry in 1999, working as an intern at an accounting firm. After three years with the firm, he moved up the corporate ladder and began working for a well-known franchise tax firm as a district manager. He worked on the development, recruitment and training of the tax team. Lim soon established his own business brand focused on tax preparation in 2007 and eventually sold the practice to another well-known franchise. In 2012 he founded The Accounting Factor, a company focused on customer service, accuracy, efficiency and competitive pricing.

Aside from his impressive career, Lim loves to let off steam and party. His Instagram account shows that he enjoys fine dining, attending major events and having fun. Most recently, the accountant was also a guest at the American Music Awards. He has a large circle of friends that includes RHOSLC member Jen Shah, whose birthday he once attended. Whitney Rose and Meredith Marks from ‘RHOSLC’ also follow Lim on Instagram and he’s even been spending time with Rose along with a few other friends. He currently resides in Salt Lake City.

In the upcoming season 10 premiere of Below Deck, Lim’s friends plan to throw him a lavish birthday party, complete with exotic dancers and one character who “jumps out of the cake.” He and his friends also seem to let the crew run “like hell”, ordering food and alcohol, and being quite impatient, as they get instantly bored whenever the team is faced with a slight delay.