Below Deck Season 10: Who is Hayley De Sola Pinto? A professional aesthetician once walked the NYC runway 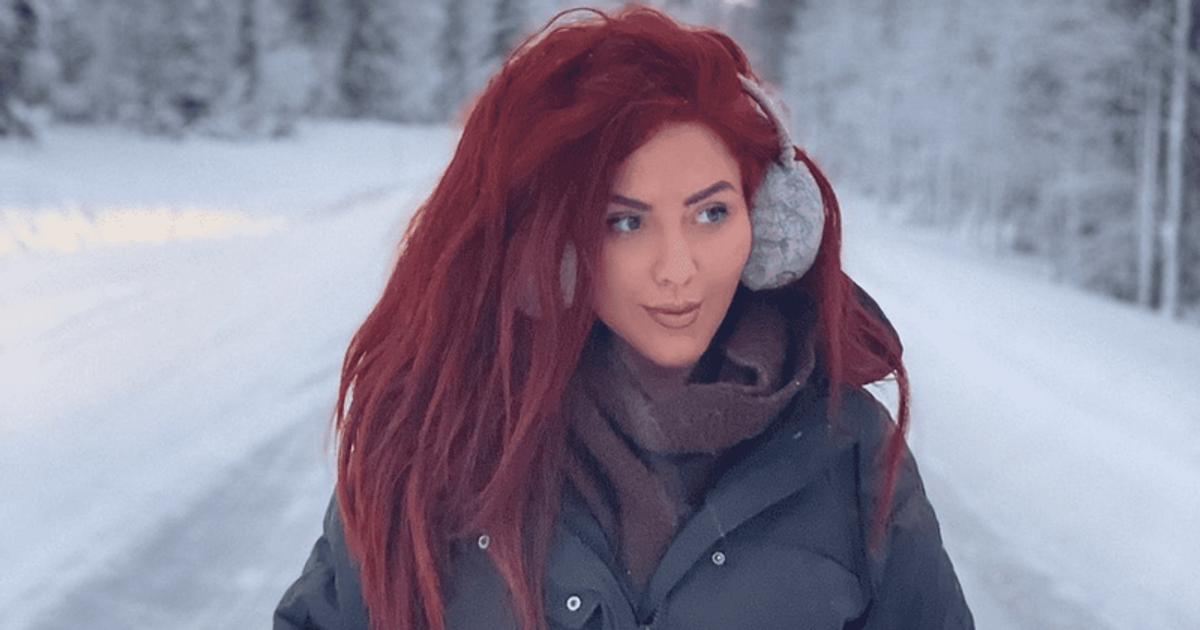 RODNEY BAY, SAINT LUCIA: English-born Hayley De Sola Pinto is set to debut as a stew in the upcoming season of Below Deck. She will be working alongside Executive Chef Fraser Olender, Master Chef Rachel Hargrove and longtime Captain Lee Rosbach for the upcoming season.

In Season 10 of Below Deck, fans will meet three new stews ready to serve charter guests: Hayley, Alissa Hunter, and Camille Lamb, who will also serve as deckhand. Fraser Olender, Season 9’s second stew, gets his first shot at the Chief Stew position. The Bravo “Below Deck” season 10 teaser, which debuted at BravoCon in October, features Hayley and her bright red hair throughout. According to her official Below Deck cast profile on Bravo’s website, Hayley doesn’t appear to have much sailing experience, but at just 25 it’s clear she has a number of credentials to her name. Ahead of Below Deck Season 10, here are some things you should know about Hayley.

Who is Hayley De Sola Pinto?

Born March 11, Hayley, who hails from Cornwall, England, is essentially an advanced esthete with a smaller charter resume than former Below Deck Med star Kasey Cohen. Hayley founded Classen Aesthetics in 2020 and offers procedures such as lip fillers, anti-wrinkle injections and facial contouring. According to her clinic’s website, the advanced esthete is pleased to have “a unique ability to tailor treatments to each individual, both enhancing and complementing their natural beauty.” Although Hayley is always busy running her own business, her ‘Below Deck’ cast profile adds that she entered the yachting profession two years ago and enjoys meeting new people when travelling. With sailing trips to Beverly Hills, New York, Vancouver and Malta to name just a few of the places she’s been, it’s obvious that sailing and seeing the world is one of her hobbies!

In her Below Deck introduction, Hayley explained that many would describe her as a “sensational, stunning, crazy mess, hot slut,” and while she specializes in making guests feel welcome, she brings her own loud type they often get into trouble. Hayley’s Instagram reveals that she enjoys partying, traveling and being at sea.

While numerous “Below Deck” actors changed careers after appearing on the show, others, like Hayley, worked in other fields before settling on sailing. Hayley’s Instagram reveals that in addition to her work as a professional esthete, she also dabbles in modeling and frequently posing for photographers trying to expand their portfolio. Hayley, as Magda Ziomek, a Polish model who appeared as a stew in Season 1 of Below Deck Down Under, appeared at New York Fashion Week in 2021.

She explained on social media that she was “forever grateful” for this, adding:

“Just this weekend I had the good fortune to walk the runway at one of the biggest fashion events in the world, model designers and stylists came from all over the world to make this event what it was and I am forever grateful to be a part of it 🤩🤟 we killed it, until next time 🥰.”

Her hair, which she said was symbolic of her big goals, was styled in bouncy curls and her outfit was designed by Nagwa’s Boutique. Teofany Manus was the makeup artist behind her look.

While the Below Deck series is known for giving viewers a glimpse into the charter boat business, its cast members are also notorious for hanging out after hours, especially since each season’s crew lives and works in close quarters. Despite the fact that the Below Deck season 10 trailer teases passionate yachtmances and uncomfortable love triangles, Hayley isn’t seen as caught up in relationship turmoil like the tangled affair between Below Deck parents Jean-Luc Cerza Lanaux and Dani Soares Sailing Yacht Season 2. According to Hayley’s Instagram, this is because she has been in a relationship since at least 2020. Although Hayley’s posts don’t mention her boyfriend’s name or any other details, he’s very likely to be mentioned on ‘. “Below Deck” Season 10.