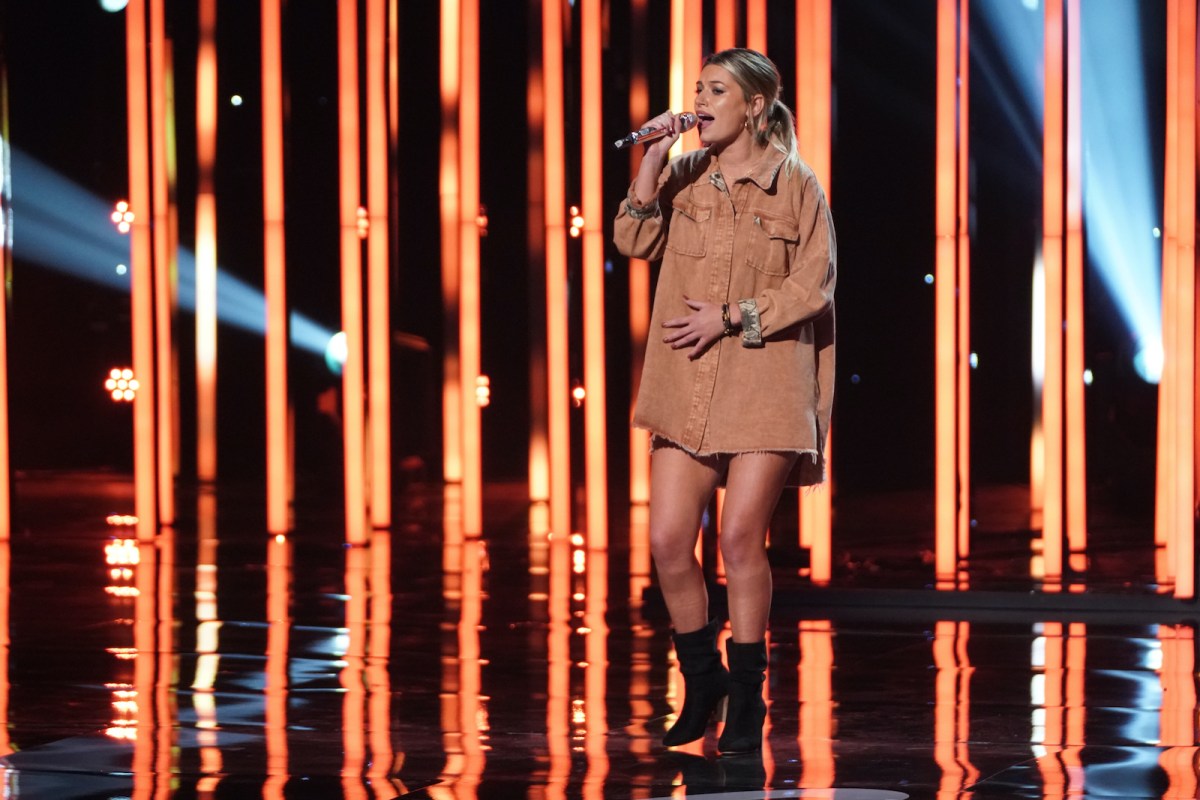 Under deck isn’t the first time Deck/Stew has seen Camille Lamb on TV. Lamb auditioned american idol and she shared the experience with Showbiz Cheat Sheet.

Lamb was a american idol fan for years. “I looked american idol, probably since 2017. I was like, “You know what? I’m as good as they sing and I could do it.’ And that’s how I was during COVID, like I was just doing nothing,” she recalled.

“And I went online to see what american idol Auditions were like, and they were all online,” she continued. “So I thought this is so accessible. And so I did. I jumped right into the lead lap and then they flew me to San Diego. I mean I’ve only been televised twice, a full performance and a half performance, but I went through a total of six rounds that just didn’t get shown. So it was a very cool experience. I’ve been a singer my whole life, so I guess it would happen eventually.”

That american idol Looking was something she knew she could do but said it wasn’t a “dream come true” experience. “It’s just a part of me,” she said of singing and her music. “Well, it’s not really a dream come true for me. It was just something that had to happen. I also think that one day I will sing music for the masses. It’s just something I think is written in my heart.”

So will Under deck viewers get a chance to hear Lamb sing? “It depends on the copyright. I sang a few times. I sang for some guests and yes, they loved it,” she said. “And one of the guests told me to chase my dreams and all the good stuff. i have many dreams Singing is not my only dream.”

Another of Lamb’s dreams is to one day be her own boss. “I want to have my own business. I don’t want a boss,” she said. “You can clearly see that’s not really my MO, I mean I like leadership. I love having a leader. But if I question my leader’s morals, then you are no longer my leader. I have to respect you morally. And if not, then it’s hard for me to get behind you. So yeah, I mean I want to be my own boss because I think I’d be a good one.”

TIED TOGETHER: ‘Below Deck’ Season 10 Explosive Stew Clash – Camille Lamb reveals she was fed up with the BS [Exclusive]