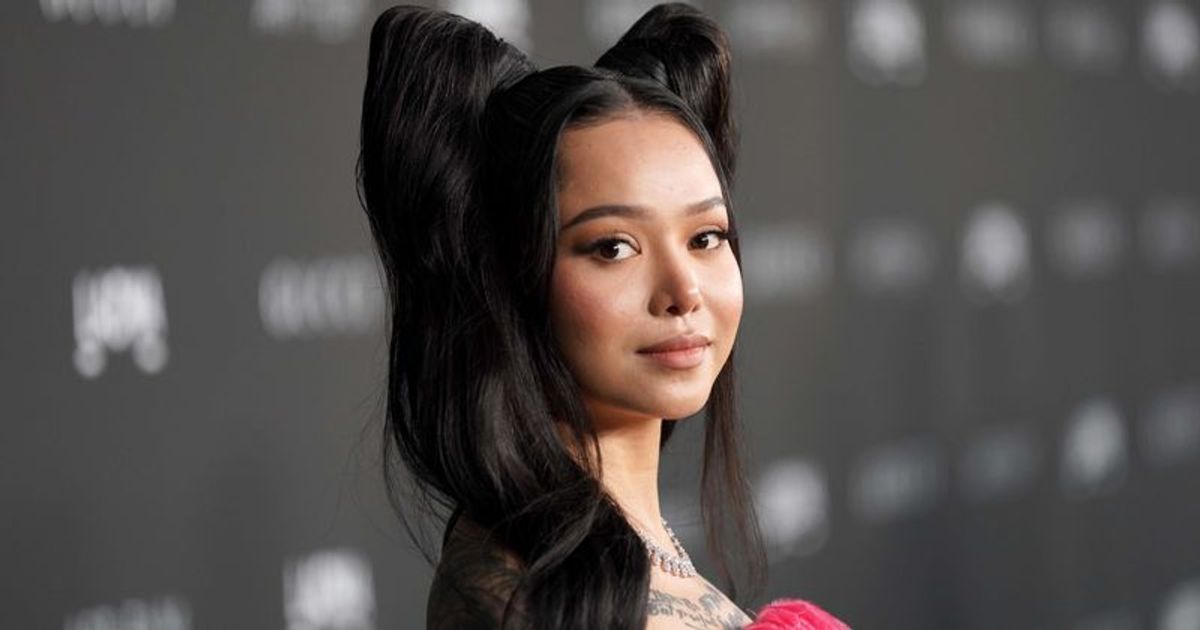 LOS ANGELES, CALIFORNIA: TikTok star Bella Poarch, who has been secretly married for almost four years, has filed for divorce in Los Angeles County. According to legal documents obtained by TMZ, Poarch, whose legal name is Denarie Poarch, decides to end things with her husband Tyler after they tied the knot in 2019.

The ‘Inferno’ singer cited “irreconcilable differences” as the reason for the split. Poarch reportedly never mentioned or introduced her husband on any of her social media accounts. Poarch has kept her personal life under wraps since rising to stardom in 2020. Nobody has even discovered a wedding ring on her. Since then, she’s amassed a whopping 92.3 million followers on the video hosting service while married to her “secret” husband.

According to the TMZ report, the singer may have previously posted pictures of Tyler on her social media. However, she removed all traces of him and left no trace whatsoever. The now-former couple have no children and she has not filed for spousal support. Poarch has also opted to keep her last name.

Poarch is among the many TikTokers who have tried their luck in the music industry. She released her first single “Build AB***h” in May 2021. The music video has since garnered 426 million views. On August 12th she released her debut EP “Dolls” which includes her previous tracks “Build AB***h” and “Inferno” as well as the title tracks “Dolls”, “Living Hell”, “Villain” and “No Mans”. contains land”, with Grimes.

“I am extremely excited to release my first EP after starting this journey during lockdown. ‘Dolls’ is my personal story of challenges and growth over time that I hope my fans can relate to,” she said, according to NME. “I want people to feel empowered and confident when they hear my EP,” she said, adding, “It has strong messages while sounding fun, dark and sweet at the same time. Every song has its own unique way of saying, ‘I’m a bad guy b****h, so don’t mess with me.'”

“I’m a mix of quiet and humble, but I could also be loud and unrestricted. Through my music, I can include so many things I love, like anime and my favorite movies, but music allows me to express my feelings and opinions on many things that I can’t say,” she concluded.