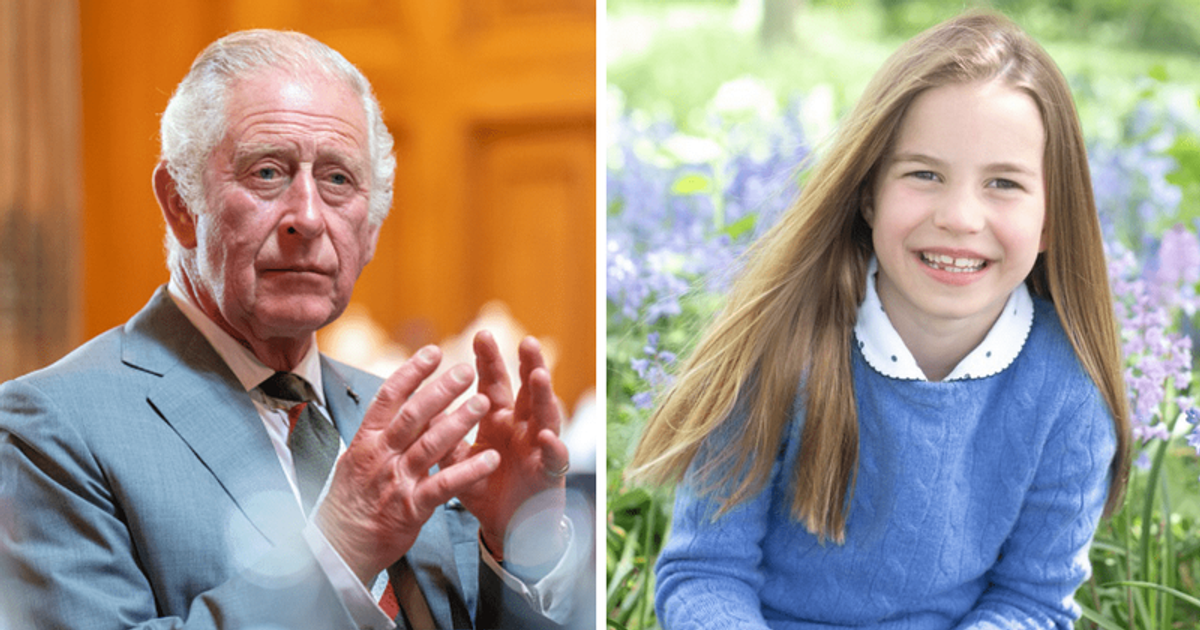 LONDON, ENGLAND: King Charles has reportedly decided not to make Prince Edward Duke of Edinburgh as he wants to pass the title on to his granddaughter, Princess Charlotte, in a “fitting” tribute to Queen Elizabeth II, who died in September

According to The Daily Mail, Edward was previously expected to inherit the title as the late Prince Philip himself wanted to bestow the title on his youngest son. However, the new monarch, who now has the power to make the decision, reportedly wants to keep the title to allegedly “honor the succession” by giving it to Prince William and Kate Middleton’s middle child, who is third stands throne.

“Discussions are ongoing but the preferred outcome for the King is that this title should go to Princess Charlotte. It would be a fitting way of remembering the Queen – who of course held the title Duchess of Edinburgh – and a way for His Majesty to honor the line of succession,” a source said.

Behind her brother Prince George, Charlotte still holds the position of third in line to the throne even after the birth of their younger brother Prince Louis, due to changes in the rules of royal primogeniture allowing a girl born to a royal couple equal rights like a boy. “Charlotte’s position is historically significant because she is the first female member of the royal family whose place in the line of succession is not surpassed by her younger brother,” sources said, adding. “Therefore, it is constitutionally significant that Charlotte should be given such a corresponding title, because it is not impossible that she will ascend the throne if, for example, Prince George has no children.”

The title of Duke and Duchess of Edinburgh is one of the oldest titles that a member of the royal family can ever hold. The senior title has only been awarded three times in the history of the monarchy. It was first created in 1726 by George I for his grandson, Prince Friedrich, who was a direct heir. Then it was gifted to her second son, Prince Alfred, in 1866 during the reign of Queen Victoria. Finally, in 1947, Philip and the Queen became the Duke and Duchess of Edinburgh.

For years it was believed within the family that Charles’ brother Edward, the third son of the Queen and Philip, would inherit the title after the death of his parents. The move was even noted in Edward’s biography on the royal website. However, the king had something else in mind. Speaking of the king’s decision, an insider said: “It shows you what the king thinks. A source close to Edward said the inaction at the award ceremony “didn’t go unnoticed”. This reported move to focus on the succession comes as Charles plans a more modern, stripped-down monarchy.