‘Becoming Elizabeth’ Review: The STARZ drama is a bold and unique take on the Tudor era 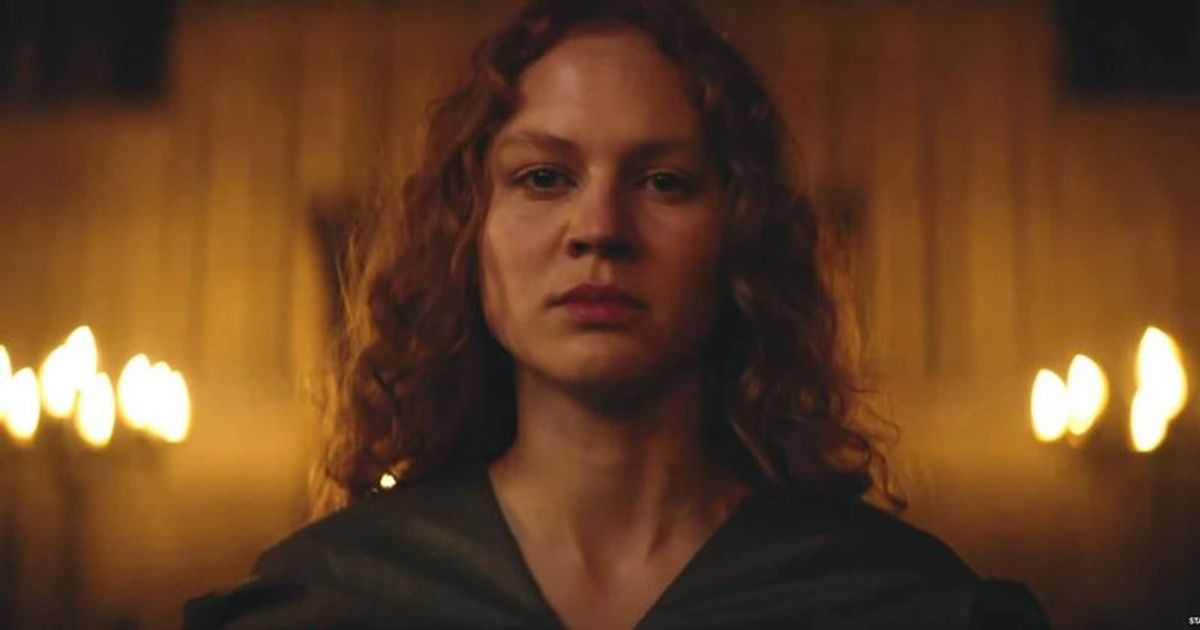 Period dramas are always fascinating, but it’s really hard to make one. In recent years, television shows like The Crown and The Gilded Age have been some of the few shows that have taken the world by storm with quality content. A new series, however, has made a big entry in the list of historical dramas that are just as hard-hitting and sweeping.

The STARZ series, titled “Becoming Elizabeth,” follows the early years of Queen Elizabeth I, also known as Elizabeth Tudor. In recent years, historical dramas have only focused on the lives of British queens after receiving the crowns, but the network is taking a fresh approach this time, focusing on something that has never been explored before. The best thing about Becoming Elizabeth is that it shows that Queen Elizabeth wasn’t the only woman who wanted power in her own hands. During this time there were many strong women willing to do anything to have absolute power. As the series progresses, you will see how compelling it is to watch these women fight for what is rightfully theirs.

“Becoming Elizabeth”: 5 things you need to know about the Starz period drama

One of the most striking parts of the show is how it used English dishes in a devilish way. They’re dark with low ceilings, and the creators use these settings to keep the main characters in the dark, sometimes literally. The show never feels like it’s been stretched out and every bit of information you get is important. Full credit to the writers for keeping the story so unique and dramatic.

Alicia von Rittberg as Elizabeth Tudor is amazing in terms of acting. She is the first German actress to play the British monarch, and she embodied her character so well that one has to think Elizabeth I must have been like her. She is beautiful and it’s exciting to see her make it clear to everyone that even after power was in her hands, Elizabeth was confused and lonely.

Romola Garai is fabulous and effortless as Mary because her character is so nuanced and torn between her loyalties and her own political ambitions. Meanwhile, Jessica Raine is exceptional as Catherine Parr. On the other hand, Tom Cullen is devilish as Thomas Seymour.

However, it is Bella Ramsey who steals the show with her impeccable acting. She took the world by storm with Game of Thrones and has another award-worthy role in the STARZ drama. This makes me really excited for The Last of Us and the layers she will bring to her character on the HBO show.

All in all, Becoming Elizabeth may not be for everyone, but it’s undoubtedly one of the best period dramas on TV right now and has been for the last 10 or 20 years. It’s dark, far more unsettling than the other time shows we’ve seen before, and we just hope it stays consistent.