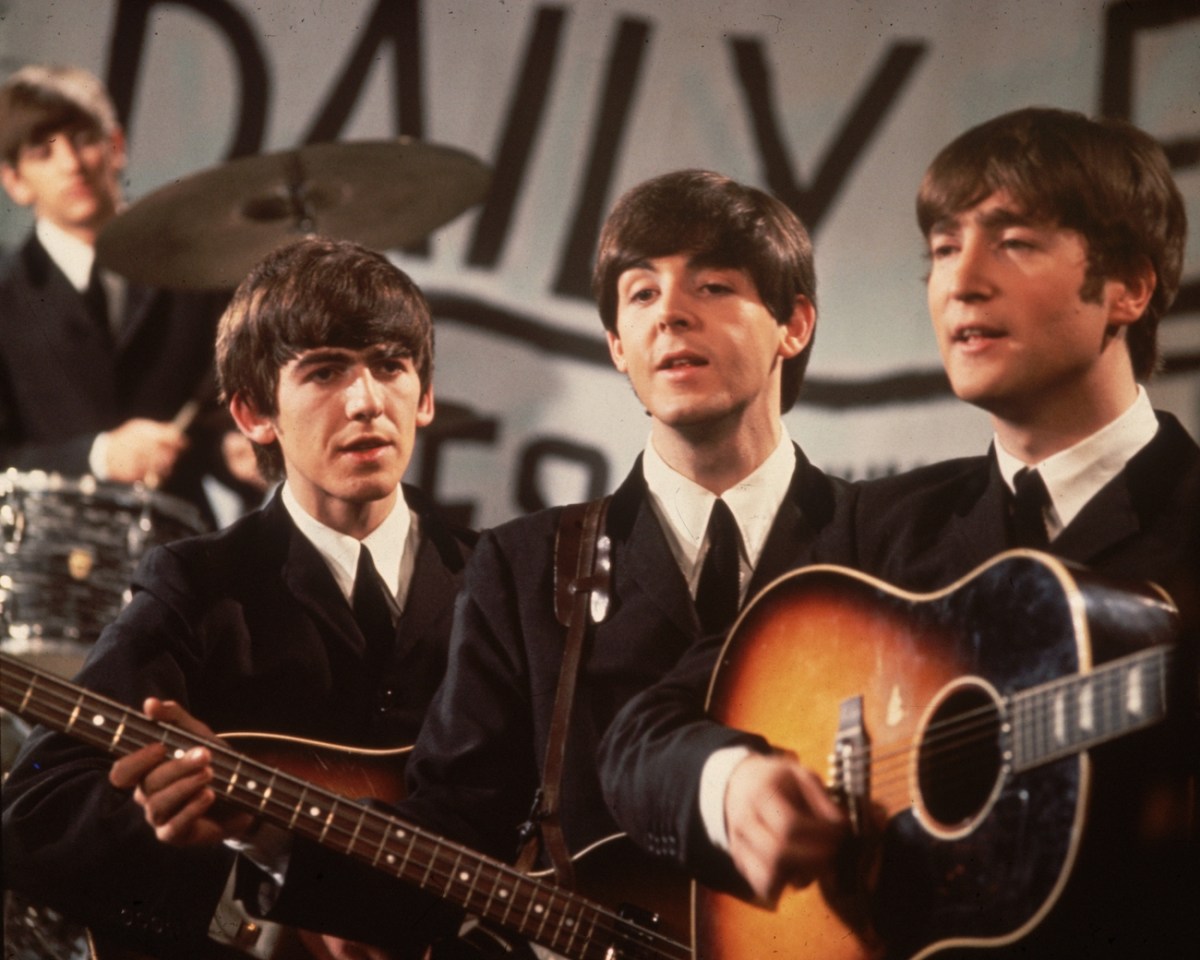 According to Beatles biographer Philip Norman, George Harrison was the only member who could faithfully tell the group’s history. However, George would not have cared about Norman’s claims.

During an interview in 1987, Norman explained George’s early life. Even as a child he liked privacy, and when he became a Beatle that changed dramatically. By 1987, however, George had recovered from the entire ordeal.

“When he was a little boy, he told his mother not to talk about him to the other mothers; he didn’t want nosy mothers to find out about him,” Norman said. “Well of course it was quite a severe psychological disaster to be with someone who became one of the Beatles privately.

“The Beatles isn’t a normal story, it’s a supernatural story and the pressure was supernatural and it took supernatural luck and forbearance to recover. And he’s recovered from that.”

Norman stated that only George could faithfully tell the story of The Beatles.

“He’s the one we have to ask about the Beatles,” said the author. “There’s no one I can ask now because McCartney won’t tell you, Ringo can’t tell you, John isn’t here.”

The interviewer asked Norman why Paul wouldn’t tell the story of the Beatles. He replied, “He’s constantly rewriting history.” “And Ringo can’t tell you?” the interviewers continued. Norman said: “He doesn’t know [Laughs]. No, he just – he drank the drink, he smoked the joint, he had the girls and he drummed the drums; that was Ringo.”

Interestingly, Norman said Paul McCartney rewrote the story because some would say the author was often to blame. It’s hard to separate fact from fiction when it comes to Norman. George and Paul despised what he said.

RELATED: George Harrison said being inducted into the Beatles’ Rock & Roll Hall of Fame meant nothing to him until he arrived at the ceremony

George would not have been pleased with Norman’s claims that only he could tell the story of The Beatles. In 1988, George told Q Magazine (per Harrison Stories) that Norman had written in 1981 Shout!: The True Story of the Beatles because he was “desperate to have an identity.”

“I know Paul wasn’t very happy about that,” George said. “What people don’t realize is that parts of us are inside each other. John is the mad one. Paul is the diplomat, Ringo the… I don’t know what he was… and I’m supposed to be the quiet one.

“John was the acid, but sometimes John was gentle and sweet. To say Paul was this, John was that, it’s just too short and dry.”

Q said: “Philip Norman suggests that you learned the sitar because you were keen to have an identity within the Beatles.”

George replied: “That Philip Norman wrote this book because he was desperate to have an identity is probably closer to the truth. All these people who think they know everything…they don’t know anything. I realize they wrote so much about the Beatles not correct.

“I mean if they’re wrong us, now. We haven’t even died yet. The story needs to be totally twisted.”

Q added, “Paul still seems very important to the record being set right, that he feels he hasn’t received the recognition he deserves.”

“Good, if he doesn’t think he got the recognition he deserved, what about me and ringo? You know, sometimes people would get carried away – including Paul – and think they’d done it all, but actually other people were involved – some things more than others, admittedly. There was my guitar sound, Ringo’s drum fills… all of that was part of the Beatles sound.”

If George Normans didn’t like it Scream!, he would have hated the author’s obituary even more. Norman’s obituary for George was tasteless, cheesy, and downright insensitive.

“Harrison was never the world’s greatest guitarist, singer or songwriter,” wrote Norman. “Beatles fans clamoring for George were a curious but committed minority, like those picking the green ones in wine gum packs.”