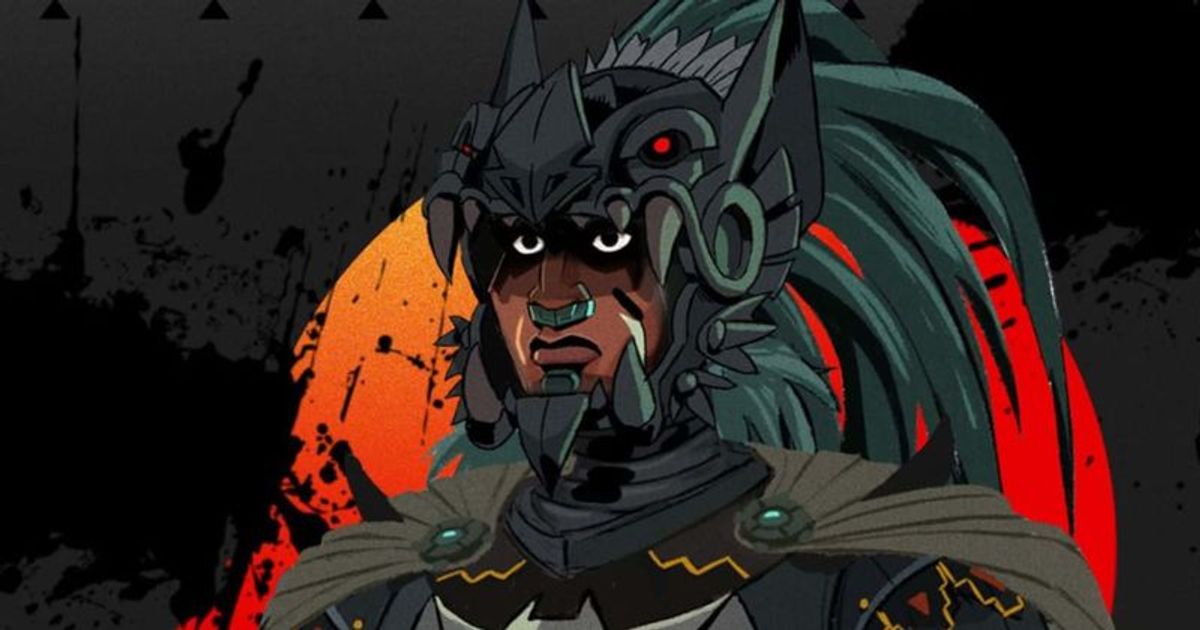 The film revolves around the Aztec boy Yohualli, who seeks revenge on the Spanish invaders for the murder of his father

Fans who loved reading DC Comics as a child have definitely seen all of the iconic DC Universe movies. “Batman” is one such iconic character in the DC Universe that has been reimagined with new twists by many filmmakers over the years. Now there is exciting news for all Batman fans. HBO Max Latin America has officially greenlit a Mexican animated film based on Batman. The title of the film is Batman Azteca: Choque de Imperios.

With the highly anticipated Batman Azteca: Choque de Imperios still a long way to go, this new and immersive take on DC’s Dark Knight detective Batman, a caped crusader fighting for justice, has already begun. to grab the eyeballs of fans. It has also attracted a lot of attention among netizens. Until the film is finished, you can watch iconic animated series and movies like Harley Quinn, The Batman and Batman: The Animated Series.

HBO Max officially announced at the 2022 Guadalajara International Film Festival in Mexico that they are on board to conceive and produce an all-new feature-length animated film titled Batman Azteca: Choque De Imperios, which will be translated in English as Aztec Batman ” means: Clash of Empires”. The action of this original Spanish language animated film transports Batman to the Aztecs, Mexico and has a setting that describes the amazing culture of Mesoamerica.

The following actor has been confirmed for the film.

Popular Mexican star and producer Horacio Garcia Rojas, known for his performances in the hit Netflix series Narcos: Mexico and Diablero, will voice the main character of Batman Yohualli Coatl in the anticipated Mexican animated film Batman Azteca : Choque de Imperios”. He has also acted in films such as Book of Love and Cry Macho. He was also featured in the television miniseries Texas Rising.

The official synopsis of the film reads: “In the time of the Aztec Empire, Yohualli Coatl – a young Aztec boy – meets tragedy when his father and village chief Toltecatzin is murdered by Spanish conquistadors. Yohualli escapes to Tenochtitlan to warn King Moctezuma and his high priest Yoka of imminent danger. Yohualli uses the temple of Tzinacan, the bat god, as a shelter and trains with his mentor and assistant Acatzin to develop equipment and weapons to face the invasion of the Spanish, protect Moctezuma’s temple and avenge his father’s death.

Alejandro Díaz Barriga, an expert in Mesoamerican Studies and the ethnic history of Mexico and the Andean region, will be working very closely with the Batman Azteca: Choque de Imperios team to ensure that the original portrayal in the animated film is apt and accurate.