Bakula is NOT involved in the Quantum Leap reboot at all 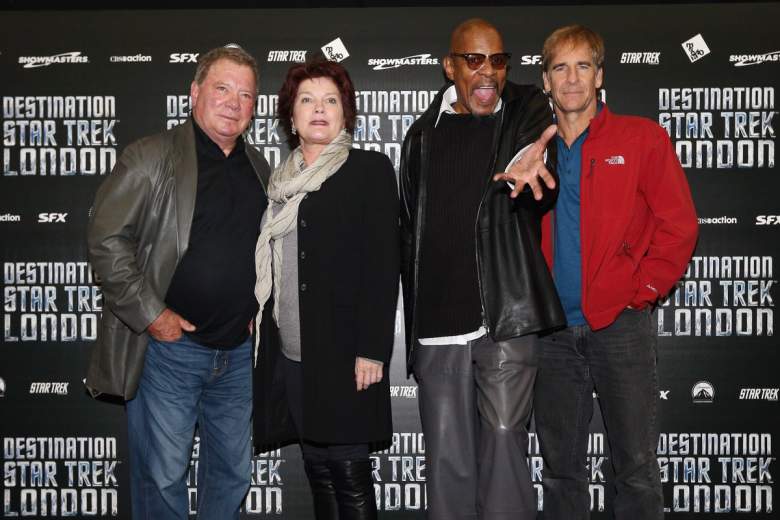 Scott Bakula has confirmed he won’t be part of the NBC remake of Quantum Leap, the show that launched him and preceded his time on Star Trek: Enterprise. The actor starred in the original Quantum Leap as Sam Beckett, a scientist who “jumps” into other people’s bodies across a range of eras and grapples with their individual situations. Dean Stockwell co-starred as Al, a guide of sorts who appeared as a holographic image to Sam during his adventures.

“Quantum Leap” ran from 1989 to 1993 with 97 episodes produced over five seasons, according to the Internet Movie Database. Since the show’s cancellation in 1993, loyal fans had campaigned hard for a sequel, reboot, or feature film. For nearly 30 years, hopes were raised and dashed, but nothing ever materialized once Bakula and Stockwell returned to their familiar roles. The two men had remained close friends and according to Memory Alpha, Stockwell played a character named Grat in the Enterprise season one episode Detained.

Stockwell died on November 7, 2021 at the age of 85, ending any possibility of a reunion. When NBC announced in January 2022 that a reboot was in the works, fans once again hoped that Bakula would be involved in some way, shape or form. According to Variety, the revival series will premiere on September 19, 2022 and will “continue the events of the original series 30 years later with a new cast led by Raymond Lee, Ernie Hudson and Anastasia Antonia.”

Bakula posted a rare statement on Instagram on September 15, 2022, explaining that he would not be part of the reboot and explaining why. “To ‘Quantum Leap’ fans around the world, in an effort to silence the rumors and move on… First of all, thank you for sticking around through the decades! Here’s the simple version of what’s going on with the Quantum Leap reboot and me: I have no connection with the new show, either on or off camera. In January the pilot was sold and I was sent a script because the character of Sam Beckett was in it, which makes sense right? So many of you have been asking me over the past few months, “How could you do QL without Sam?” (or Al, for that matter) Well, I guess we’ll find out soon enough.

“That’s the story,” he continued. “Having always loved the show, moving the project forward was a very difficult decision, a decision that has upset and confused so many fans of the original series. However, the idea of ​​someone “jumping around” in time and walking a mile in someone else’s shoes remains a very appealing concept and worth exploring, especially given the current state of humanity. With that in mind, I’m crossing my fingers that this new cast and crew will be lucky enough to harness the magic that propelled the original “Quantum Leap” into the hearts and minds of generations past and present. I wish them the best of luck and have fun jumping! SB”

Bakula – who wrapped up a seven-year season of NCIS: New Orleans in 2021 – counts among his upcoming projects Divinity, which Deadline describes as an indie drama with genre elements that also stars Bella Thorne, Stephen Dorff and more Moises Arias and is produced by Steven Soderbergh.

Another Bakula vehicle, a TV pilot called “Unbroken,” failed to get a series greenlight from NBC. According to TV Insider, “Bakula was set to star in the ‘Yellowstone’ style drama as retired rodeo champion and current rancher Ash Holleran. Created by Shaun Cassidy (“New Amsterdam”), the drama follows three dynastic ranch families on California’s central coast who love and fight in a passionate struggle for survival. The story would see a group of fiercely determined young women aiming to win big at the National Championship of Rodeo.”