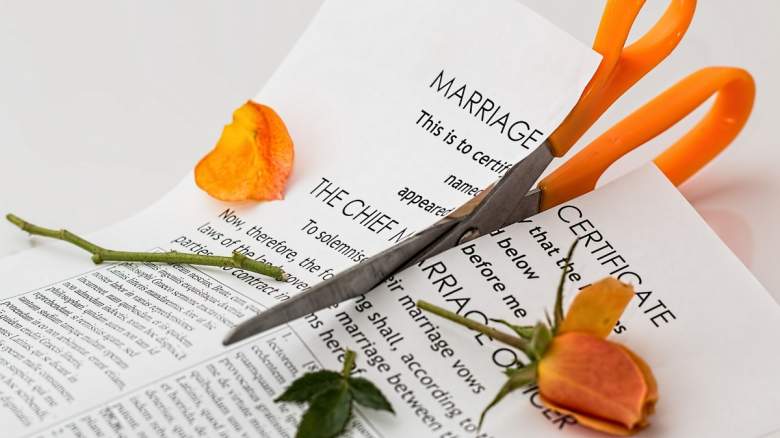 A former The Bachelorette star opened up to her Instagram page for fan questions over the weekend and shared some interesting answers. She soon deleted a particular slide, which quickly caused a lot of buzz, but not before others could take notice.

Ashley Hebert fell in love with JP Rosenbaum during her season, which aired in 2011, and they married in December 2012, Us Weekly noted. However, their fairytale romance took a turn and the pair split in October 2020. They are co-parents to their two children, Fordham and Essex, and they are careful about what they say about each other. Here, however, Hebert shared some thoughts that gave Bachelor Nation fans a little insight from a different perspective.

On her July 17 Instagram Stories, Hebert responded to a fan who said, “JP used the words stable and civil to describe your relationship. What about you?” Hebert replied, “Did he? Lol Those words sound political to me. I think we’re fine. Very focused on the kids. No frills. Lol.” That response wasn’t particularly controversial, and she left this slide live on her Instagram Stories. However, the one she deleted seemed to imply a bit more.

When a fan asked why Hebert and Rosenbaum were getting a divorce, noting that her ex-husband was “so cute,” Hebert wrote a lengthy reply.

“I’m not saying this to comment on anyone’s cutie lol… But I always find these messages interesting because if you don’t know someone personally… how do you know they’re cute? Honestly, most of the people I love from bachelorette/bachelorette aren’t super popular on social media. It’s really interesting to me how different people can come across on social media and in person…”

As she noted, Hebert wrote this as a general comment, not specific to Rosenbaum. However, “The Bachelorette” fans on Reddit had many opinions about what Hebert shared. “Did you expect any of them to go public with an intense persona?[al] Matter? They both take the main road,” one person noted.

More than one “Bachelor Nation” fan on Reddit mentioned the recent incident, which sparked much outrage when the couple’s children had COVID and Rosenbaum took them to the pool at his condo complex. One person mentioned the incident, adding: “How cute can he be? That example alone shows a selfish idiot.” The same Redditor asked, “Should a woman stay in a bad marriage with a supposedly ‘cute’ man?” Another person remarked, “There’s nothing worse than an ass who’s charming in public is, so nobody believes you that he really is an ass. I think that’s what she’s getting at.” Another commented, “Always seems so wrong to me – glad to finally see her so happy and radiant.”

Some Redditors felt that Hebert seemed “petty” with their answers and perhaps should ignore the questions about Rosenbaum altogether. Someone else remarked, “It seems like she’s fed up with bachelor fans constantly grieving a relationship she was unhappy in… But I can see how it wears her out over time when she’s told.” how great their marriage was and how strong their relationship with her is, he still is when he isn’t.”

Hebert noted that her ex is “very responsible and outgoing,” so she “never has to worry about the kids when they’re with him. I know they’re in good hands!” She also shared a little about what she likes about her current boyfriend, food blogger Yanni Georgoulakis. “He’s so calm and kind of quiet and mysterious … and very understanding and kind.” She noted that they love to be silly together, and “he’s also one of those guys who’s very observant and will do anything to make it happen.” to help make things better when you say something’s bothering you.” Regardless of what was going on behind the scenes between Hebert and Rosenbaum, The Bachelorette fans are glad she seems pretty happy now.