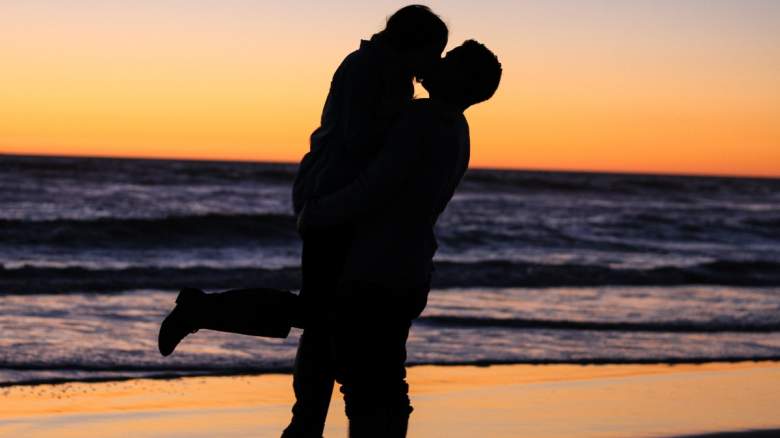 When Hannah Brown was “The Bachelorette” in 2019, she gave her last rose to Jed Wyatt. Her runner-up was Tyler Cameron, and many viewers wished she had chosen him over Wyatt. As fans will recall, Brown’s engagement to Wyatt imploded before the season finale aired, and “Tannah” fans were hoping Cameron and Brown would give a real-world romance a chance. The two toyed with the idea for a while, but have now both moved on to other relationships. Brown has been dating Adam Woolard since January 2021, and now Cameron has gone official with his new girlfriend.

Photographer Cameron and model Paige Lorenze snapped photos together in mid-July while in New York City. Just before paparazzi took pictures of the couple, rumors circulated that the two were dating, and now the couple have taken another step forward. In a series of Instagram Stories published on Aug. 1, Cameron shared some highlights of a “date cruise” he took. As Page Six detailed on the now-defunct stories, Lorenze appeared on the series, and that was a first for the former “Bachelorette” contestant. Lorenze also shared tidbits of the trip the two have taken together on her Instagram page.

The romantic outing took place on July 31 in Nantucket, Massachusetts. The couple had a delicious spread of cheese, meat, crackers and grapes on the boat and sipped white wine while enjoying their time on the water. Cameron jokingly steered the boat with his foot once and admitted Lorenze wasn’t a fan of that approach. He also showed her how to steer, and he quipped that she “loves a back day.” Lorenze wore her long blonde hair in a ponytail and showed off her figure in a fitted tank top and jeans.

Later Sunday night, Lorenze shared a photo from bed. In the snap, Cameron held up his phone to show a message from someone about Lorenze. The message suggested he “Push her overboard.” [right now]’ and the fact that she shared a photo of it seemed to indicate that they had to laugh about it. The model later shared a snap of The Bachelorette star swimming at sunset.

This “rough start” to Cameron and Lorenze’s romance caused quite a stir on Reddit.

“They actually seem to have a lot in common…they both like to party, they have a similar way of dating people more famous than themselves and they’re both ridiculously hot….they fell in love with themselves….lol.” .” quipped one Redditor in a now-deleted sub.

“I seriously doubt either of them are looking forever at the moment. After what Tyler went through with his mom, I’m glad he seems happy,” another commented.

“Buckle your seat belt folks, this is probably going to be messy,” joked another Redditor.

“Maybe I’m just here for the chaos, but I don’t hate it? Like both have red flags, maybe their flags are the same shade of red?” speculated another poster. This person added, “Also, it seems like each of their exes probably wants to keep things off social media, so they might look forward to being with someone who doesn’t.” Several people mentioned, that Cameron doesn’t post much about women he’s dating on his Instagram, so it seems like it might signal something different in this relationship with Lorenze.