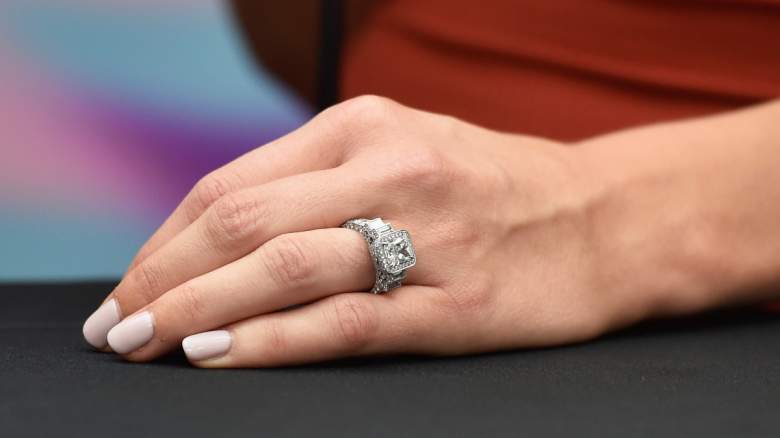 In 2016, Ben Higgins starred as The Bachelor and fell head over heels in love with contestant Lauren Bushnell. The two appeared to have a fairytale romance, and the season ended with an enthusiastic engagement. Initially, the two insisted that they were keen to get married quickly. They got their own spinoff show, Ben & Lauren: Happily Ever After?, but by May 2017 they had called it quits. In an interview with Page Six, Lauren shared how difficult that time was for her and how she grew from it.

Ben and Lauren quickly jumped from the season 20 finale of The Bachelor, which aired on ABC, into their Freeform network spinoff without taking much time for themselves, away from the camera or the spotlight. Now she admits: “I don’t think that was the best idea [‘Happily Ever After?’] because at this point I’m certainly still processing a lot of what happened.” She admitted she had doubts about her future with Ben and the attention and criticism she faced after The Bachelor rocked her . Looking back, she notes, “The foundation was already rocky, and not just the relationship, but my own mental health as well.”

In the spinoff’s early episodes, Ben and Lauren managed their move to Denver, Colorado, where he lived. They also began planning the wedding almost immediately. However, the marriage was soon put on hold. However, Lauren doesn’t think the spinoff show necessarily caused their breakup. “I think [we didn’t work] for two reasons,” Lauren explained. “I think we shared a lot of the same core values, but personality-wise, I don’t think we were super compatible,” she continued. “Besides, I was young. I think I’ve had a lot to think about myself, and I’ve had a lot to do growing up.”

“I was in a really low place,” Lauren recalled after breaking up with Ben. “I was kind of at this absolute low point.” While she struggled then, she now appreciates the difficult road ahead. “However, I had to get there to reflect and figure out who I was and what I wanted.” She worked on herself away from television cameras and as her friendship with country singer Chris Lane evolved from friendship to romance , “the timing was right in the end.” Lauren remarked, “I knew who I was. I was confident in who I was. I knew what I wanted and all those things. Timing played a big part in that.”

Lauren married Lane in October 2019 and they have one son, Dutton. As for Ben, as People detailed, he recently married Jessica Clarke. Lauren says that the rare conversations she has with Ben these days “were always very heartfelt and kind” and that they “never wished harm on the other person.” She can’t imagine ever doing reality TV again as she has come to value her privacy. However, she admits that she would “never say never”. Lauren believes the rough journey she’s had with Ben and “The Bachelor” paved the way to where she is now, and she notes that she’s “very grateful” for that.