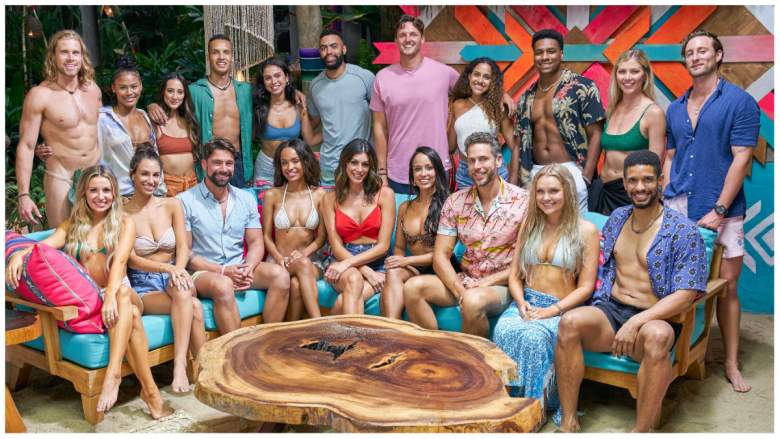 The 8thth Season 2 of Bachelor in Paradise is set to debut on September 27, but the later premiere date isn’t the only change for the summer spinoff. The upcoming season will be the first to be hosted by Jesse Palmer and based on the promos it looks like he’ll be doing his job for him.

Also on board will be Wells Adams, who has served as the bartender on the ABC dating spinoff since 2017, per IMDb. In 2021, Adams had double duty as a guest host on the show after longtime host Chris Harrison unexpectedly left the franchise. But for this season, Adams might be glad he only has a bartender’s perspective.

In an interview with us Weekly on Sept. 18, Adams discussed the upcoming season, telling the outlet that it “has all the things that everyone loves about Paradise.” But he also teased that not all contestants loved it.

“From where I was seated, I loved it,” Adams said. “Well, the cast didn’t like it very much.”

Adams explained that a format change had some of the Paradise stars upset.

“You’ll see that a lot of the cast are pretty angry about some of the things we’re throwing at them this year, but it’s a fun show and, you know, I think it’s a testament to how much ABC believes the show. “

“We do some weird stuff,” Adams added.

Speaking of “weird,” the Bachelor Nation star noted that it’s the odd contestants who always seem to find love.

“It’s always the crazy people that get together, crazy people always attract other crazy people,” he said. “It’s so funny because everyone comes on this show and thinks, ‘So and so would be great [together.]’ … It never works that way, and I think the great thing about the show is that you never really know what’s coming.”

Based on the Bachelor in Paradise trailer, there will be tears and betrayals in the new season – nothing new. But at one point, a group of disgruntled contestants were seen leaving the Mexican resort where the show was filmed. The group later issued a “F*** You Jesse Palmer” chant.

Andrew Spencer, who was a fan favorite on Katie Thurston’s season of The Bachelorette, told People he wasn’t prepared for what he experienced while looking for love in Mexico.

“I don’t think I expected anything from what happened,” the Bachelor in Paradise star told the outlet. “It’s just so different from ‘The Bachelor’ [and] ‘Bachelorette.’”