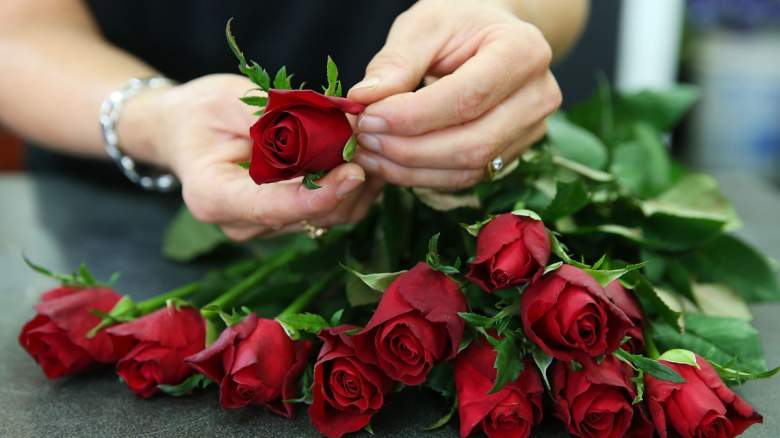 Bachelor in Paradise graduate Corinne Olympios is back on the market! According to Page Six, Olympios, 31, recently split from boyfriend Jerry Morris after dating for almost a year.

An inside source told Entertainment Tonight that the split came rather suddenly.

“Corinne Olympios and Jerry Morris have split due to busy careers and trust issues,” the source revealed. “The split happened quite suddenly and friends of the couple were surprised to hear the news.”

The source told ET the split was cordial.

“Corinne and Jerry still want to try to keep a good relationship,” they said. “Their lives just went in different directions.”

The TV personality appears to be in good spirits following the split. On Thursday, January 12, she shared a few photos of herself smiling and posing on Instagram.

Bachelor fans first met Olympios in 2017 when she was one of 30 contestants vying for Nick Viall’s heart.

The Florida native’s bold personality made her a polarizing figure on the show. Some fans loved her while others called her the villain of the season.

Olympios teamed up with Viall in 2020 as part of his Patreon series Nick V Talks Trash TV: A Bachelor and His Exes Tell All.

Reminiscing about Olympios’ time on the show, the two recalled the time she tried to seduce him with whipped cream and the drama that surrounded them having a nanny growing up.

In her conversation with Viall, Olympios reflected on the tactics she used to win the Bachelor’s heart.

“I was acting like a psychopath,” she told Viall. “I was a completely different person back then. I’ve tried to do everything I can to get your attention. Everyone freaked out, but I don’t care because I got my period.”

The 31-year-old also expressed disappointment that some of her more heartfelt moments didn’t make it onto the show.

“I was a little upset because I know what a good wife I will be one day and what a good friend I am,” she said. “So I felt like that side of me wasn’t being shown. I felt like I looked like a chick.”

Olympios spoke about the interview during a 2018 interview on pop culture podcast The Morning Toast.

The former “Bachelor” contestant revealed DeGeneres made her uncomfortable and called the talk show host “cold” on the day.

“I love Ellen so much I thought I’d talk to Dory and I was really excited and unfortunately she made me feel so uncomfortable,” she revealed.

“But I still love her,” she added.

Season 27 of The Bachelor premieres Monday, January 23 at 8 p.m. Eastern Time on ABC.

CONTINUE READING: Tyler Cameron has been spotted cozying up with a reality TV star for New Year’s Eve