Bachelor in Paradise Season 8: Who is Pizza Pete? He arrived during Episode 5 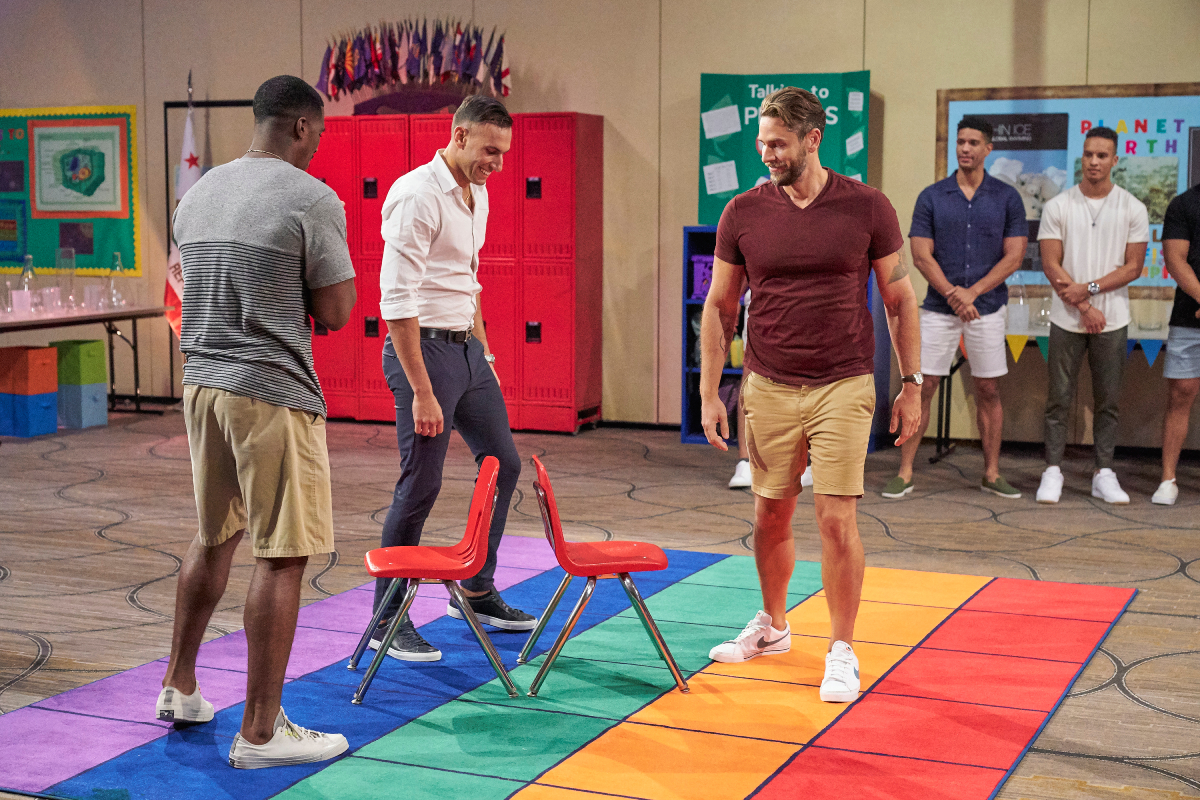 Pizza Pete, also known as Peter Izzo, was a contestant on Michelle Young’s season of The Bachelorette. Peter got his nickname because he owns a chain of pizza places in South Florida, which he often talks about. He was involved in drama with fellow contestant Will Urena.

Will implied that Peter was a narcissist, leading to a vocal confrontation, which Michelle overheard and wasn’t too happy about. Despite apologizing to Michelle, Peter got into another argument with Will after their next group date. Peter ended up throwing Will’s jacket in a swimming pool. Although Michelle’s attendees decided not to tell Michelle about this event, she saw through Peter and sent him home and presented Will with a rose.

Pizza Pete arrived Bachelors in paradise Season 8 during episode 5. Casey Woods, another contestant from Michelle’s season, wasn’t too excited to see him. Peter quickly lived up to his name and talked non-stop about pizza. He eventually asked Brittany Galvin out on a date and she accepted.

However, things did not go well. “You know, I’ve never had a date where it seems like they’re more interested in themselves,” she told the cameras. Brittany didn’t like Peter bragging about himself on their date and she refused to kiss him. “Pete is a good person, but he’s just not my person,” she explained.

Peter continued to cause trouble when he returned from his date with Brittany. He told several of the other men that he believes Brittany has “ulterior motives” to be there Bachelors in paradise. He accused her of coming onto the show to gain influence and be an influencer.

Luckily, Pizza Pete doesn’t seem to have convinced anyone Bachelors in paradise. Also, many fans disliked him for blaming Brittany for coming on the show because of her influence. “He was clearly projecting onto Brittany his own insecurities about his relative lack of followers and his own inability to sustain an influencer career,” wrote one Reddit user.

“His ego is so bad he can’t even imagine how she wouldn’t want to kiss him. It is awkward and very entertaining to watch,” said another fan. Luckily, Brittany bonded with Andrew towards the end of the episode. The women still have the roses, and it seems more than likely they’ll be sending Pizza Pete to wrap.

RELATED: ‘Bachelor in Paradise’ Season 8: Why did Teddi Wright call himself ‘Teddi the Virgin’?