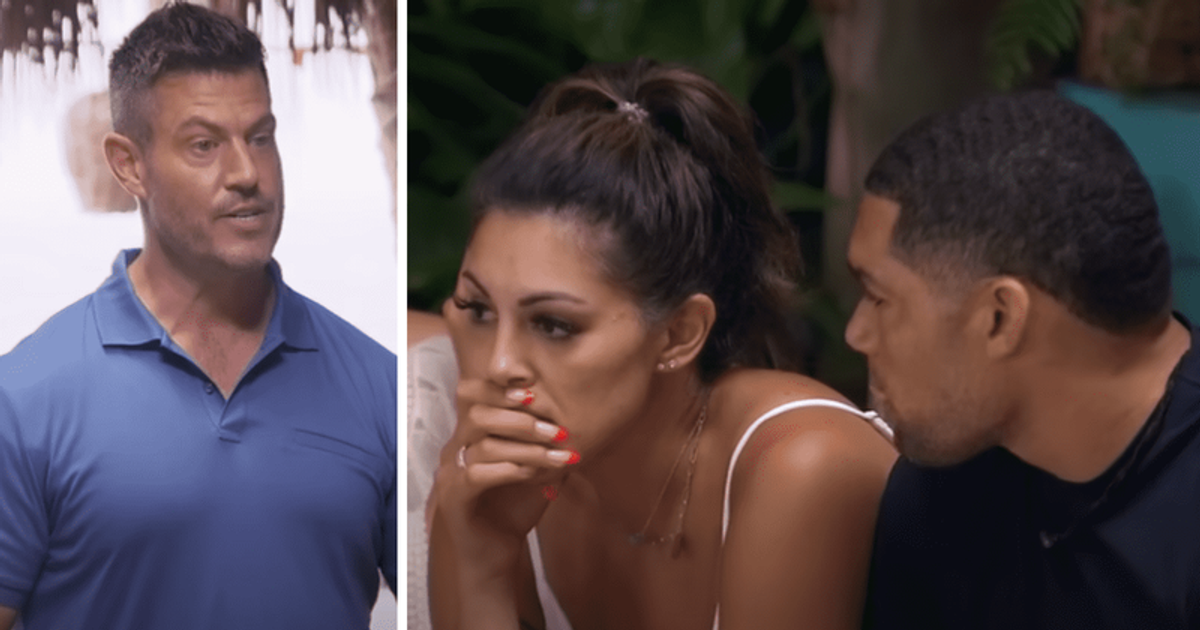 SAYULITA, MEXICO: The big twist in Season 8 of Bachelor in Paradise has been revealed. To wrap up The Bachelorette’s season finale on Tuesday, September 13, host Jesse Palmer released a brand new “BiP” teaser, confirming the much-discussed bombshell.

Despite speculation that ABC would abandon this chapter of the franchise in the spring, the network ultimately decided to continue BiP for a sensational eighth season. This season will air later than previous years, but one thing is certain: we’re returning to Mexico and everyone will have a second — or third, or fourth or fifth — shot at said love and/or Instagram followers. How can ABC top the 2021 season, which had few viewers but plenty of drama? Following the conclusion of The Bachelorette, ABC released a new trailer for the upcoming eighth season of Bachelor in Paradise, which premieres September 27.

What’s the most shocking twist this season?

The promo featured ‘Bachelorette’ star Rachel Recchia visiting Mexico and flattering a man. “He’s so great. It really is him,” said Rachel, who admitted in Tuesday’s finale that she broke up with her fiancé, Tino Franco, after he kissed another woman and then snuck off with Aven Jones. “I’m about to cry because I’m so happy,” she added.

As the preview unfolds, Jill feels “so unwanted”, Aaron fights with Genevieve, Brandon wants to leave and a lady yells, “You want to go toe-to-toe with me?” “

Jesse adds in the trailer that a “shocking twist divides the beach,” before telling the ‘Bachelor in Paradise’ women, “Ladies, pack your bags, you’re about to leave paradise.” It has been revealed that more women arrive while the women who were already on the beach were told to leave. “The girls will come back, and some relationships will make it and some won’t,” says one guy in the video.

One of the women leaving seems to understand this as she emotionally gathers up her things before yelling “F**k you, Jesse Palmer.” This plot surprise has been talked about for weeks. ‘BiP’ resident bartender Wells Adams previously teased ET that the show is “thinking outside the box” and is “trying some new things” this season. “It was amazing from my point of view behind the bar, not so much from the point of view of the people on the beach, they hated it,” Wells said. Of the twist, he said, “We tried a few different things and I think we brought a record number of people to the beach this season.” The rest of the dramatic promo features the arrival of an ambulance, an unexpected twist, some wonderful love stories and yes, plenty of loud and rough drama.

Season 8 of Bachelor in Paradise begins Tuesday, September 27 on ABC.