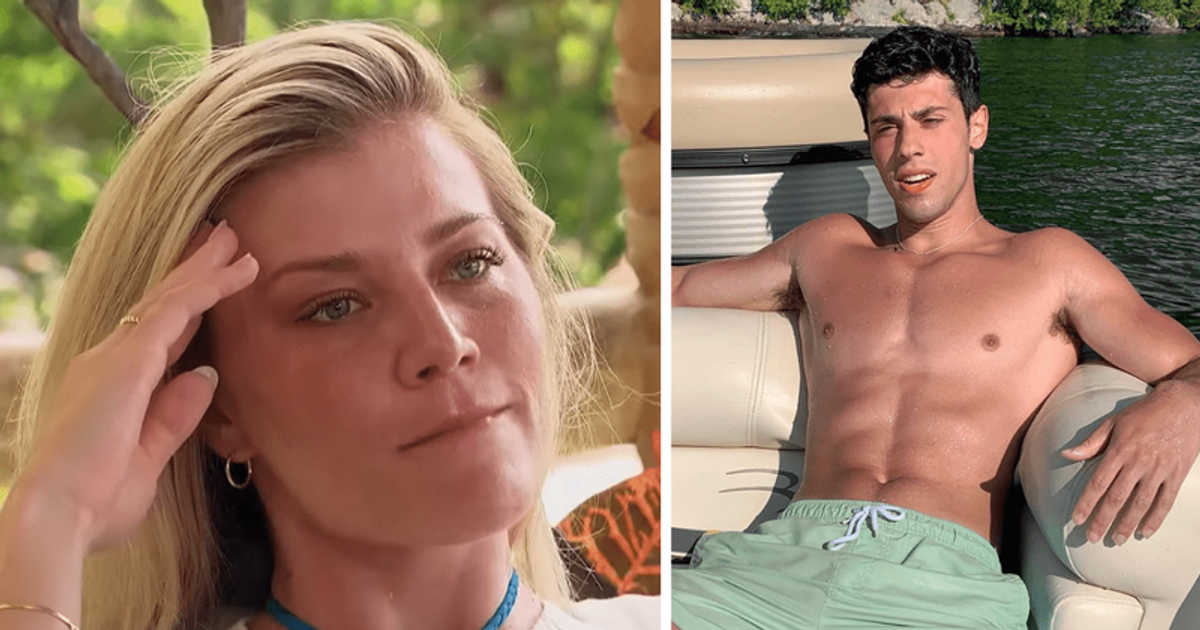 Shanae confesses, “I’m looking for a husband, not a TikTok boyfriend,” allegedly hinting at Joey Young

VALLARTA, MEXICO: With the ‘Bachelor in Paradise’ season 8 finale almost on the brink, relations will either blossom or turn somber. The candidates will choose to either continue their relationship, get engaged, or break up. Well, it seems that Shanae Ankey and Joey Young’s relationship will fall into the latter category. As soon as the twin brothers entered paradise, the girls showed interest in their charm.

In the season 8 finale of Bachelor in Paradise, we may see a feud between Shanae and Joey. So far the two have been a pretty good match. However, it’s no secret to fans that there is a huge age difference between Shanae and Joey. Joey, born in 1998, is only 24 years old, while Shanae is 30 years old. Although Shanae has said in previous episodes, “Age isn’t just a number,” the age factor will keep her busy in the final episode. Read on to find out what’s in store for the Bachelor in Paradise season 8 finale .

Paradise is over! And with the show’s conclusion, contestants are forced to make a decision on whether or not to move forward with their radioed connection. Well, it seems things are about to end for Shanae and Joey in the upcoming episode. Shanae makes tense faces in ABC’s preview of the final episode. The preview clip shows one of the contestants allegedly showing, “I’ve been totally disrespected.” Shortly after, we see Shane teary-eyed and confessing, “I’m looking for a husband, not a TikTok boyfriend.” As she confesses, the clip reveals shown a car leaving paradise. Well, that supposedly suggests that Shanae and Joey are going to end things together.

In real life, Shane seems to have moved on. She was recently spotted with American football player Nate Ebner, her alleged ex-boyfriend. Both were spotted in similarly colored outfits. Shanae was seen drinking coffee while Nate sat next to her busy with his meal.

Let’s keep waiting for the finale and reunion episode to spill more tea on Shanae’s life. Bachelor in Paradise 2022 airs Mondays and Tuesdays at 8 p.m. ET on ABC.