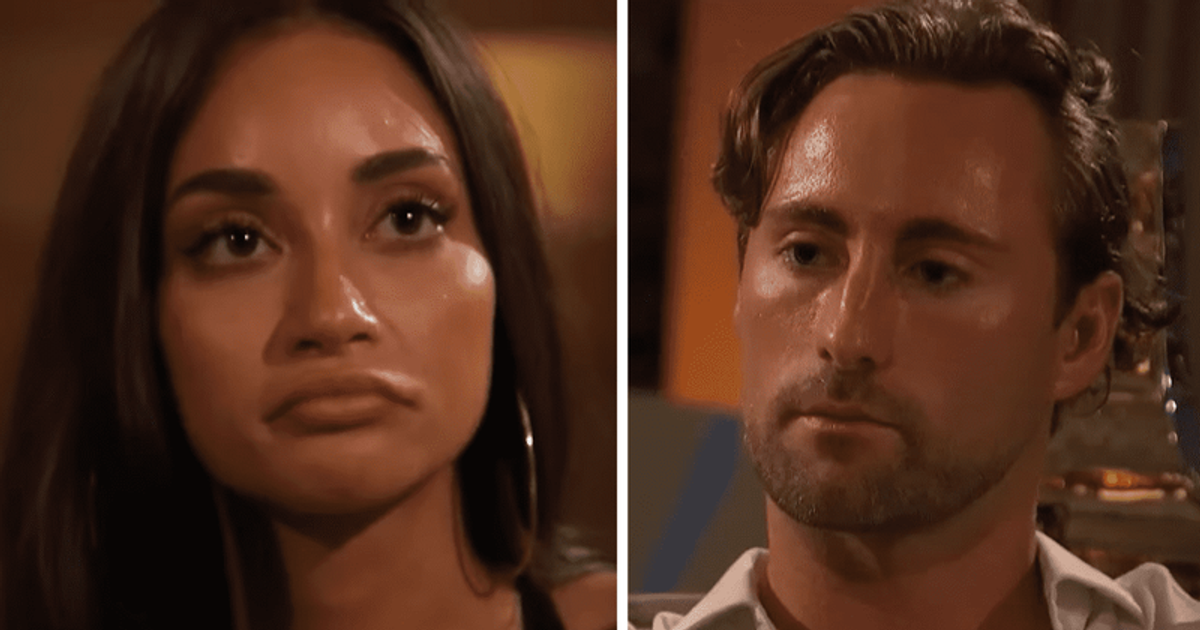 Johnny confesses to Victoria, “I’m not just going to say, ‘Yes, I do’ because you say you do.”

VALLARTA, MEXICO: The upcoming season 8 finale of ‘Bachelor in Paradise’ will change the relationship status of many contestants. Some will get engaged, others will choose to stay as a couple, while some will choose to break up. While it’s been clear through various spoilers that Victoria Fuller and Johnny DePhillipo will eventually get engaged, the preview clips suggest the couple are discussing some serious issues.

The season 8 finale of Bachelor in Paradise will be a two-night episode. Where some bonded over their troubled past, dating life and future expectations, Johnny and Victoria bonded over their family conversations. The couple spoke about their family situation. At some point on the show, Johnny confessed, “I’m becoming more open to the possibility of engagement,” reportedly suggesting saying YES to Victoria. Well, the recently released final episode preview clip says the opposite. In the released clip, we see Victoria crying. Read on to find out more.

In the upcoming episode we will see Victoria and Johnny talk about the engagement. Johnny will finally be open about his desires whether or not he wants to get engaged to Victoria. In the preview clip, Johnny tells Victoria, “Commitment, that’s a big thing for me.” He further enlightens Victoria, “I’m not just going to say, ‘Yes, I do’ because you say you want to.” Well, that clearly suggests that Victoria has already made up her mind to get engaged to Johnny. But isn’t Johnny ready for the next step?

Further in the clip, Victoria can be seen walking away and saying, “What the hell?” She then cries in the confessional video, saying, “I never thought this was going to happen.” Is she heartbroken about the conversation she had about getting engaged to Johnny?

Don’t worry because although it seems from the preview clip that things are about to get gruesome between Victoria and Johnny, they will eventually get engaged in the final episode of Season 8’s Bachelor in Paradise. According to Reality Steve’s spoilers, their engagement was short-lived. Both were in couples counseling for three weeks after filming. According to the reports, “Victoria said Johnny called her a stupid cunt.” She further claimed that Johnny said she “didn’t cook or clean, so what good was she as a woman.” Also, Johnny admitted to saying things he shouldn’t have said.

So far, Victoria has put the heartbreak behind with Johnny. She is rumored to be dating Greg Grippo from The Bachelorette season 17. Let’s keep waiting for the finale and reunion episode to spill more tea on the ongoing drama in the contestant’s life. The season 8 finale of Bachelor in Paradise is scheduled to air November 21 at 8:00 p.m. ET on ABC.