Bachelor in Paradise 2022: Fans are divided as Andrew breaks up with Jessenia after first date with Ecy 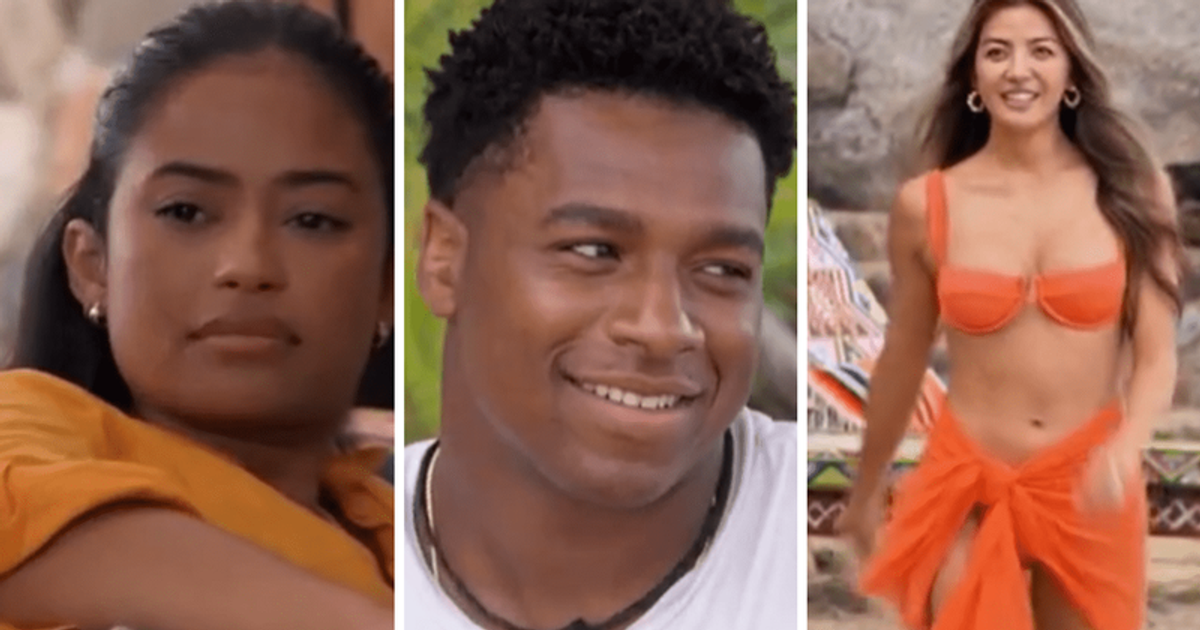 VALLARTA, MEXICO: Ency Abedin, who was in Clayton Echard’s season, arrived this week and soon developed an interest in Andrew Spencer, who explained the feelings were mutual. The November 14 episode’s love triangle definitely split Bachelor Nation.

When Andrew agreed to the date, Jessenia was upset, but Andrew saw the encounter as a possible fresh start. “I find [Jessenia’s] an amazing amazing girl but I’m not sure we’re on the same page,” Andrew said to the cameras. “Then Ecy came down. Felt like a little kick in the heart. I thought, ‘Maybe there’s something else in here’… I think there might be something here.”

While Andrew and Ecy were making out in the pool, Jessenia complained to the other ladies about Andrew being “locked up and guarded” and when Andrew returned from his date, he decided to break up with Jessenia. “You deserve a little more than I could give you,” Andrew replied. “It’s nothing against you. It’s more like I had to come up with something.” Despite the fact that the chat ended with a hug, Jessenia left feeling “defeated” and told the cameras, “I really thought I had one safe space with Andrew.”

Picking her favorite for Andrew, one fan wrote: “I like Ecy a lot more for Andrew than for Jessenia. I just want him to be happy!” Some fans, on the other hand, didn’t seem happy with the way Andrew ended things with Jessenia: “Andrew, this was the lamest and halfhearted breakup I’ve seen in a while. Blaming Rodney for that and calling Ecy “fresh start”…yuck. We all know he could have done better if he even cared.” Another fan wrote of where Andrew’s true allegiance lies: “Andrew showed more emotion for Rodney than any other woman in paradise!!!” Another disappointed fan wrote: “I’m kinda mad at Andrew for not at least dating Jessenia spoke before he went on the date with Ecy.”

Fans also blamed the show’s editing for not fully understanding their relationship: “Jessenia, I’m sorry but we haven’t seen ANY footage of you and Andrew, so we have no idea what your relationship was like.” But some Fans are also delighted that Andrew has finally found a spark in someone, as they write, “I see Andrew finding the spark he’s been looking for.” On the other hand, a viewer called him over and said, ” That man, Andrew, said you deserve more than me, so I’m going to dump my mediocrity on someone else.” Another viewer added, “*Andrew acted like hesitating when asked about the date, and then immediately said yes* with a huge smile.”