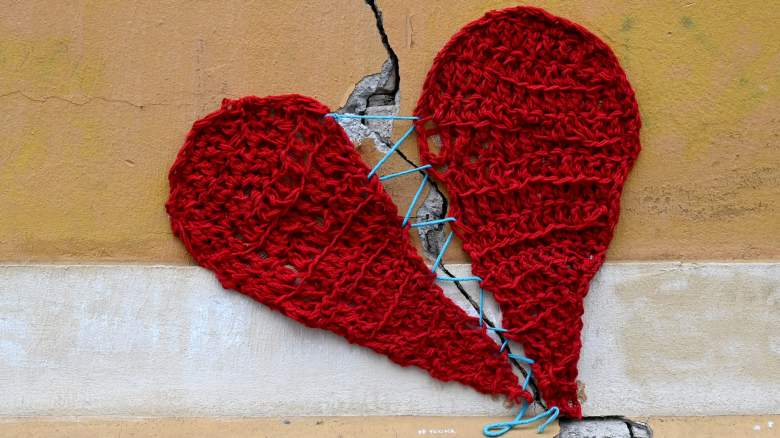 It’s been an intense week for fans of The Bachelor and The Bachelorette given the rocking finale that all saw Tuesday night starring Gabby Windey and Rachel Recchia. On Friday afternoon, another franchise couple announced their split, and this one will definitely be the talk of the town. Clayton Echard and Susie Evans have ended their relationship.

The Instagram post that Evans and Echard shared late Friday afternoon included a cute photo of them together and a lengthy statement. “It is with an incredibly heavy heart that we wanted to announce that we have decided to go our separate ways,” the statement began. They noted that it was a “painful decision to make and not one to be taken lightly.”

Some The Bachelor fans have speculated that this could come after a major decision Echard and Evans recently announced. About a month ago, the couple shared that they were moving, but they wouldn’t be moving to the same place together. Echard went to Scottsdale, Arizona while Evans moved to Los Angeles, California. They insisted they were still together and would visit often. However, a slew of “Bachelor” fans feared this was the beginning of the end of their romance.

“We understand that there will likely be many questions about this decision,” the couple added in their breakup statement. They elaborated, “While the last year together has brought us so much joy and so much laughter, there has also been a significant amount of pain.” Echard and Evans noted that they knew there would be struggles, but “we realized that we were unprepared for the outside forces that were impeding our ability to heal not only as individuals but as a couple.”

The couple’s statement also said they “support each other” as they “hope the other will move on to find happiness and healing.” The Instagram statement quickly garnered a lot of support from Bachelor Nation. Other franchise personalities such as Kelley Flanagan, Nick Viall, Katie Thurston and Kaitlyn Bristowe left supportive comments within minutes of the statement being released. The Bachelor fans turned out to support Echard and Evans as well.

“I’m sorry to hear this news but I have no doubt that you both will heal and move forward with dignity and grace,” one fan shared.

“Oh I feel like you guys were so perfect together. I hope you both find what you are looking for in the future!” added another fan.

“Two very mature people. I wish you both the best of luck,” wrote another.

“While I am saddened that your romantic relationship is ending, I am pleased that you are both doing what is best for each other and in such a respectful way,” commented one supporter. “You are BOTH such lovely, kind, genuine people and I will continue to support you both in your future endeavors.”

There were a handful of comments from “Bachelor” fans who admitted they weren’t shocked by the breakup news. However, the overwhelming majority of early reactions on Instagram were supportive of Echard and Evans.