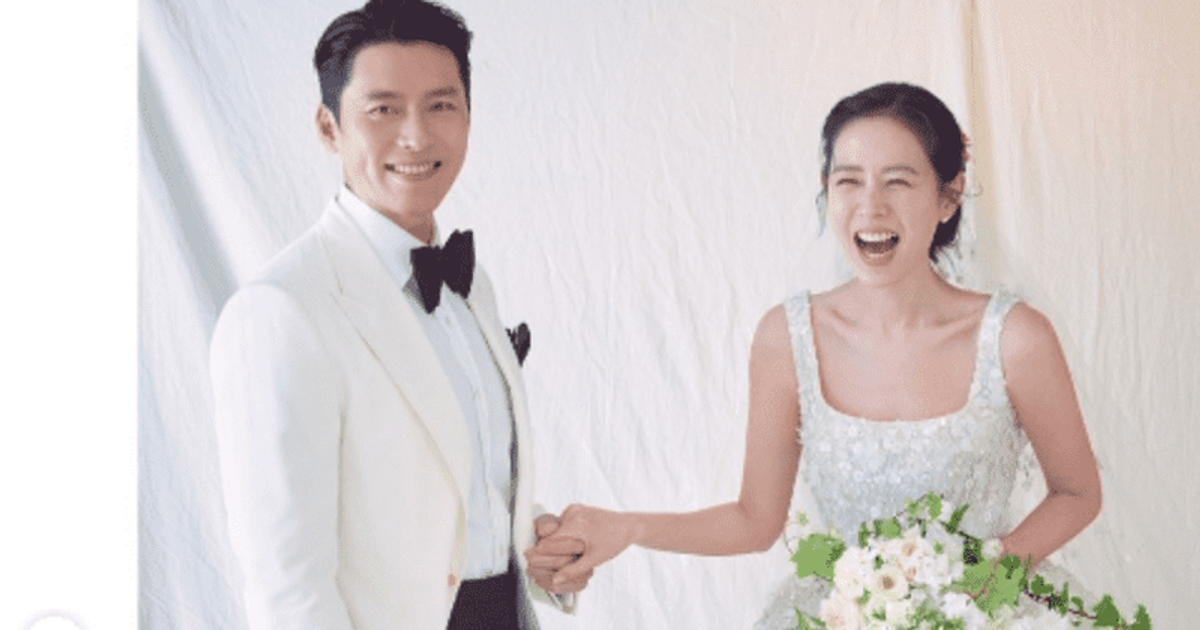 DAEGU, SOUTH KOREA: The ‘Crash Landing On You’ stars are starting a new chapter in their lives as the couple welcomed their first child, a baby boy. Famous South Korean lovebirds Son Ye-jin and Hyun-bin are now proud parents after welcoming another member into their family on Sunday November 27th. Netizens have found another joyful opportunity to celebrate their favorite on-screen and off-screen couple.

The glamorous couple ‘BinJin’ first announced their pregnancy on Instagram and in September the duo also revealed the gender of their child to their adoring fans. The mother and baby are doing well, according to a statement from Son’s agency MSteam Entertainment, which was published on entertainment site Koreaboo, Gulf News reported. “Son Ye Jin gave birth to a baby boy today. Both the mother and the child are healthy,” the statement said.

It was reported that the globally loved couple had been dating even before they tied the knot at an intimate ceremony on March 31. The pair were spotted shopping together in the United States and were rumored to be in a relationship. The allegations grew after their ecstatic chemistry was spotted on popular drama Crash Landing On You. Soon after, on January 1, 2021, the couple declared that they were in love. Son Ye-jin and Hyun-bin announced their fairytale marriage in a letter posted to their personal social media accounts on February 10, 2022.

The couple first starred together in the 2018 film The Negotiation, unlike Crash Landing on You, which was a jam-packed romantic K-drama, the 2018 film was an action thriller. The actress broke the news of her pregnancy to her eager fans on Instagram, writing, “Today I’d like to cautiously share some happy news. A new life has come to us…I’m still a little lightheaded, but I’m feeling changes in my body every day with concern and excitement ~ As grateful as I am, I’m also cautious, that’s why I don’t even have it yet told someone around me. Before it gets later, I’ll share this news with fans and acquaintances who must have been waiting just as much as we are. We will ensure that the precious life that has come to us is protected. I hope all of you will also protect what is precious in your life and live in good health. Be happy,” she wrote.