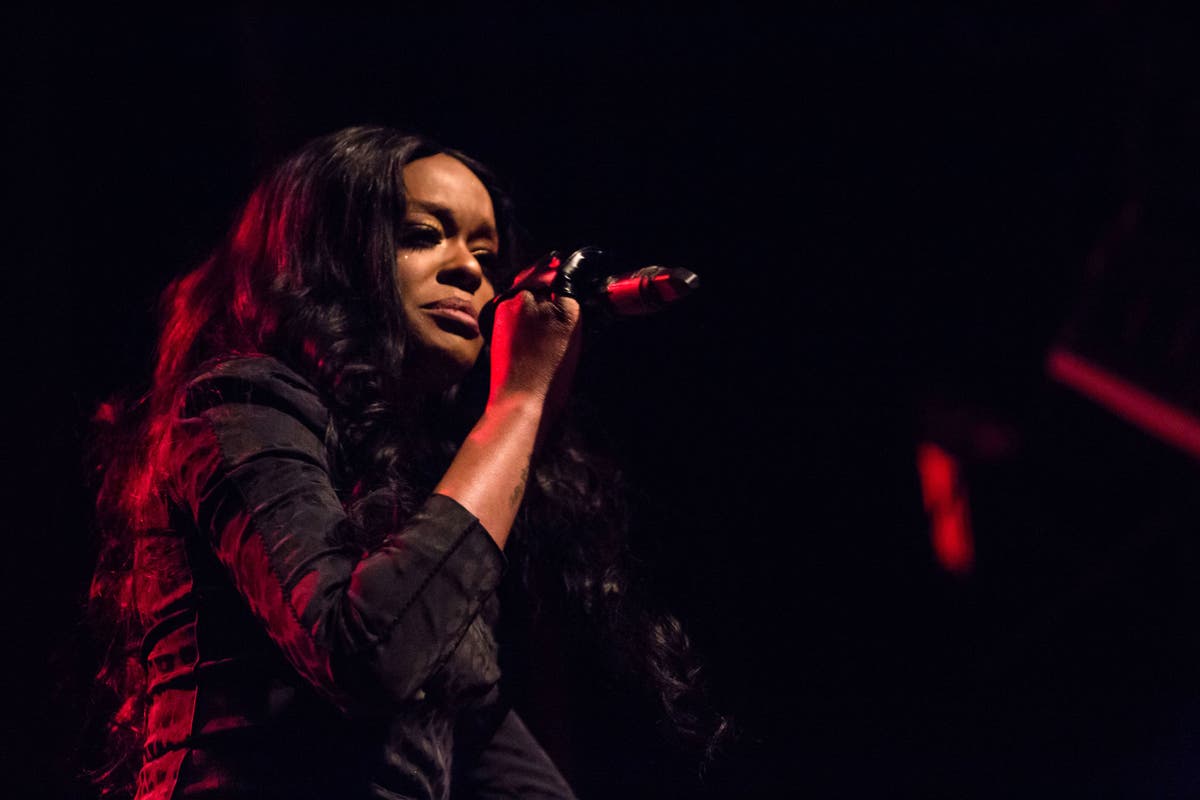 Azealia Banks stormed off the stage midway through her performance at Wynwood Pride in Miami on Friday night (June 10) and told fans she was “really not happy to be here.”

“For the last good month and a half I’ve just been fucked,” she can be heard saying in videos posted by participants on Twitter.

“I’ve been fucked, you know? The set time got pushed back and it was like, ‘Oh, you’re headlining. No, you’re not a headliner. You’re not anymore.’

“I’m really not happy to be here.”

She continued: “I’m so miserable to be here. But what have the fans ever done? What have you ever done, right?

In one video, fans can be seen booing the “212” singer after she threw her microphone on the floor. As she walks away, a bystander appears to throw a drink at her, prompting her to stick both middle fingers out at the crowd.

LatestPageNews has reached out to Wynwood Pride organizers for comment.

Banks later posted a Twitter thread complaining about the event and the fact that there was dry ice there because she was “EXTREMELY allergic to it.” Your account has now been blocked.

In 2016, Banks was suspended from Twitter after a series of racially charged tweets attacked singer and former One Direction star Zayn Malik. She later apologized.

In 2020, she was suspended again for a series of transphobic tweets.